Vapers are accustomed to reading or hearing distortions and untruths about vaping, we have an article on the site about myth busting yesterday, but a Canadian mayor has stooped to a new low: the politician blamed vaping for a child’s death in an inexcusable lie.

Inventing or repeating a lie about vaping would be bad enough considering Britain’s wholesale support for the tobacco-harm-reduction technology. Canada is struggling to find a way to cope with vaping’s success in an appropriate manner; the backdrop to Mayor Buhr’s comments is particularly murky.

Minister of Health Ginette Petitpas Taylor recently set out her plans to clamp down “even harder” on advertising for e-cigarettes and vape products: “We do not allow the lifestyle promotion for tobacco products, and we do not allow it for cannabis products. We certainly want to make sure we are in no way encouraging non-vaping users to get into [vaping].”

Also, Petitpas Taylor is pushing to ban juices like cannabis-flavoured eLiquids. Opponents to the Liberal government’s Bill S-5 point out the ridiculous stupidity of banning something that tastes like cannabis while actual cannabis is legal to own and use. Other juice flavours on her hit list include Cotton Candy.

The argument is that the government don’t want to encourage children to take up cannabis use – but they are banned from buying and using vape products as well.

So, back to Mayor Bhur speaking to the council: “Let me just tell you a sad story. My daughter, as you know, is 15. My son is 14. A kid who played on his soccer team and baseball team last year, his best friend, died yesterday after taking one hit from a vape that had fentanyl in it. Bought the juice, they call it, from a dealer at Rockridge. One hit, fell down dead in front of his friends." 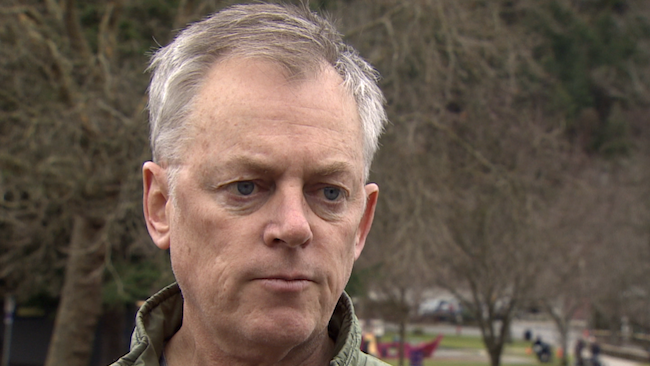 As he continued to call for a ban on vaping in the whole Lions Bay area, Bhur described the boy as “a nice kid, except he’s dead now”, and told fellow politicians that the story should act as a “wake-up call” for them.

Except the whole thing was a lie.

"You'd think a small-town politician would know better than to repeat hearsay,” he said by way of an apology. “There was never laced vape juice, and what likely did happen was elsewhere and for other causes. I apologise to all affected by my incorrect statement."

Even while struggling to say ‘sorry’, Bhur continued to have a go at vaping and vapers: “I am too square to understand vaping’s cachet, starting with the fairly ludicrous sight of users enveloped in a dense cloud of vapour while clutching a replica lightsabre. Hip or not, for the same reasons we ban tobacco smoking at our beach parks, this summer we think we need to add vaping.”

Someone needs to help vapers and Canadian smokers, protecting them from these politicians. 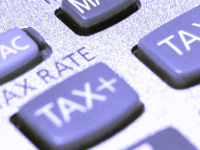