Martin Dockrell is a Tobacco Control Programme Lead for Public Health England (PHE). The recent PHE update, presenting new evidence in support of vaping, caused controversy in the media, and the organisation has addressed a number of points that opponents to harm reduction raised.

Dockrell says that the evidence on e-cigarettes provoked a Marmite reaction from commentators. Having an informed opinion is one thing, even if it runs contrary to the PHE’s position, but what concerns Martin is the “inaccuracies and misconceptions about e-cigarettes and vaping”.

Dockrell writes: “Diacetyl is banned as an ingredient from e-cigarettes and e-liquids in the UK. It had been detected in some e-liquid flavourings in the past, but at levels hundreds of times lower than in cigarette smoke. Even at these levels, smoking is not a major risk factor for this rare disease.”

It’s always been a nonsense argument bordering on an outright lie, as Dockrell highlights: “The UK has some of the strictest regulation for e-cigarettes in the world. Under the Tobacco and Related Products Regulations 2016, e-cigarette products are subject to minimum standards of quality and safety, as well as packaging and labelling requirements to provide consumers with the information they need to make informed choices.”

“All products must be notified by manufacturers to the UK Medicines and Healthcare products Regulatory Agency (MHRA), with detailed information including the listing of all ingredients.”

Opponents will talk about nicotine stunting the development of the brain, and being linked to cancers – and the public often confuses nicotine with the other smoking by-products. Martin states: “Evidence shows nicotine actually carries minimal risk of harm to health. Although nicotine is the reason people become addicted to smoking, it is the thousands of chemicals contained in cigarette smoke that causes almost all of the harm.”

“E-cigarettes do not contain tar or carbon monoxide, two of the most harmful elements in tobacco smoke. They do contain some chemicals also found in tobacco smoke, but at much lower levels.” 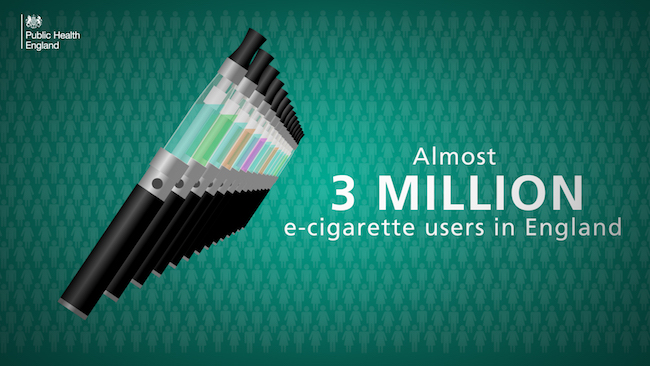 Evidence appears to suggest that second-hand smoke is a genuine problem for bystanders, and vape has been tarred with a similar brush simply because it looks like smoke.

“Unlike cigarettes,” continues Dockrell, “there is no side-stream vapour emitted by an e-cigarette into the atmosphere, just the exhaled aerosol. PHE’s latest evidence review found that to date, there have been no identified health risks of passive vaping to bystanders.”

“People with asthma and other respiratory conditions can be sensitive to a range of environmental irritants, which could include e-cigarette vapour, and PHE advises organisations to take this into account and to make adjustments where appropriate.” 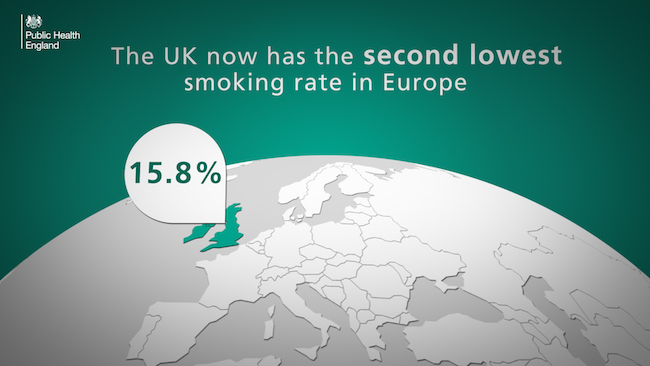 Lies emanating from Stanton Glantz’s organisation in California suggest that vaping does nothing more than encourage smokers to continue with their habit; not so, according to PHE.

“There is currently no evidence to suggest that e-cigarettes are encouraging people to continue smoking – the picture in the UK suggests the opposite. The proportion of e-cigarette users who are ex-smokers has been increasing over recent years.”

“Of the 2.9 million adult e-cigarette users in the UK, more than half have completely stopped smoking. A further 770,000 have given up both smoking and vaping. At the same time, quit success rates have been improving and we’re seeing an accelerated drop in smoking rates, currently at a record low of 15.5% in England.” 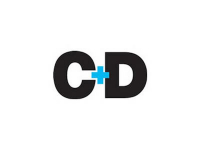 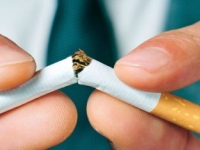