China, as if anybody didn’t know, is the world’s most populous country with over 1.4 billion people. This means that there are almost 7 times the entire UK population who smoke, and 2.3 million Chinese will be dying every year by 2030. The 2015 smoking ban hasn’t had the impact officials would have hoped – is vaping being given a chance? 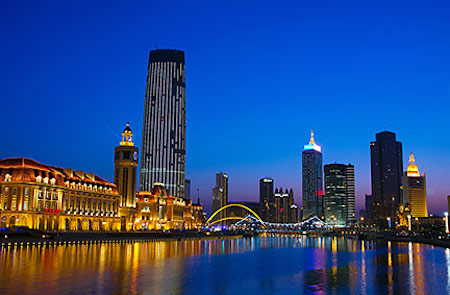 The 2015 ban wasn’t the first, as a previous one in 2008 was totally ignored, and it probably won’t be the last. Technically vaping is legal, but for political reasons there is a push to see it restricted – and research papers are being produced that lend justification to following the World Health Organisation’s stance. Hong Kong is an autonomous special administrative region of the People's Republic of China, but is leading the way in cracking down on vaping.

One such recent paper looks at how young vapers feel about ecigs, especially when compared to tobacco smoking. Trigger warning: it’s a negative piece of work.

“We investigated favourable perceptions of electronic cigarettes (ECs) relative to cigarettes and their associations with EC use susceptibility in adolescents,” write the authors, making clear their obvious bias. “ECs are purported to be a smoking cessation aid and a safer alternative to conventional cigarettes. Some studies have found an increased cessation rate in EC users, but scant high-quality evidence and contradictory results in other studies warrant further evaluation of their effectiveness.”

Rather than rely on the wealth of studies amply demonstrating no gateway effect – or rather, that vaping acts as a gateway away from smoking addiction, the authors state: “emerging studies have found smoking initiation and heavier smoking subsequent to EC use in young people.”

They then run through a step-by-step Californian guide to objecting to vaping, covering things like “appealing flavours”, “Adolescent smokers who use ECs are less likely to abstain from smoking,” and the frankly laughable “more frequent EC use predicts heavier smoking.”

The understanding demonstrated by the team is also weak, that or they are lying because they claim that Britain supports the use of electronic cigarettes for cessation only through prescription. There are no vaping products that have been rated by NICE and are available for doctors to prescribe. 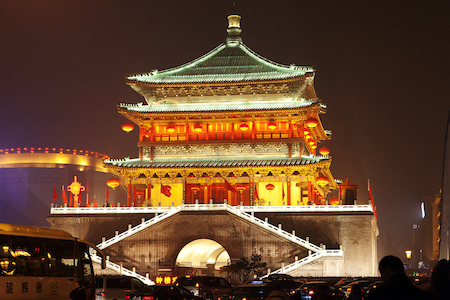 Their results showed that 47% of the students taking part in the study had at least 1 favourable perception of eCigs. These included:

The rate of smoking in Hong Kong teens is around 10%, over 12% in the study’s cohort. Fewer survey participants vape, at 9% - but this is still a far larger number than the accepted national figure for teen vaping at 2%. This in itself raises questions about how the answers were selected and which papers were discounted.

All told, there is no problem with the impression the teens have, but this isn’t good enough for the researchers who recommend that government action is taken, because “Those having an increased number of favourable perceptions were more likely to be susceptible.” 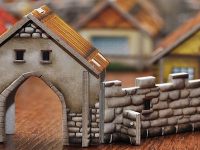