Japanese scientists believe they have proved that vaping doesn’t work as a smoking cessation product. It’s the kind of sloppy, bias work that people like the legislators in Singapore rely on to justify their blinkered actions. Vapers have been lumped in with drug users and banned from vaping at a major US music festival. Vape juice has even been seized by security officers at the South East Suffolk Magistrates’ Court - feeling targeted yet? It’s not easy being a vaper. 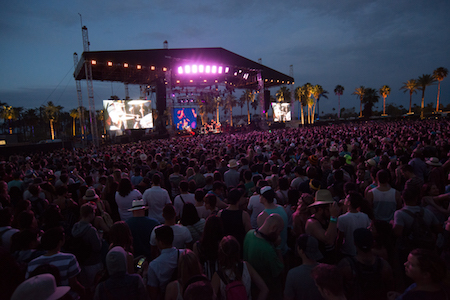 Itsuro Yoshimi, from Japan’s National Cancer Centre (NCC), told the media: “Some e-cigarette products are touted as being useful for smoking cessation, but we do not recommend that they be used for that purpose. E-cigarettes could help smokers kick the habit, but they could also have a negative impact: deceiving smokers so they will not select more effective smoking cessation means.”

Yes. The scientists and politicians (brought to you courtesy of Japan Tobacco International and Big Pharma) don’t want you or any Japanese smokers being deceived. The NCC conducted a comprehensive survey by asking a handful of people how they quit smoking. Amazingly, everybody picked the officially sanctioned products and not nasty old vaping, which was 40% less likely to work than a patch or an inhaler.

Although not banned, vapers in Japan have to import their liquids, which is something that will be denied to vapers in Singapore. New laws, set to be enforced this year, will ban vaping - even at home.  There aren’t laws prohibiting the use of vape products in private places currently, so politicians thought it would be a great idea to create one of the stupidest pieces of legislation in the history of their country.

Officials haven’t said how they plan on enforcing this piece of idiocy and they have not confirmed if it will employ an army of individuals to peek through people’s windows. Coachella Festival has a slightly easier task facing it. The event organisers have decided that they are going to ban vaping because people can use vape devices to use cannabis. 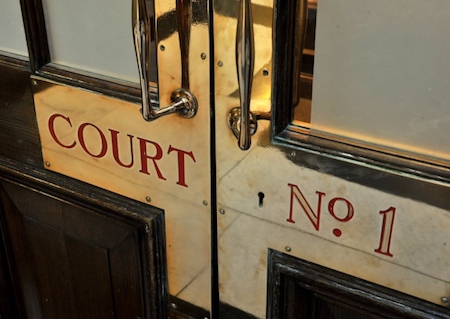 The famous Californian festival will be taking place in April in, err, California. Yes, the state that legalised the use of cannabis as from January 1st 2018. Music lovers will be able to take cigalikes and Ego/Evod-style devices in with them…but not any refill juices. Confusingly, mods and the like are welcome in the camping section but won’t be allowed in the event arena. There is no news if they are banning everybody from taking in cookies, maybe they don’t know that’s a far more popular way of doing it?

Having eliquid confiscated is not news to people attending South East Suffolk Magistrates’ Court over the last couple of years. For reasons only known to themselves, security officers considered juice to be one of the “items they believe could jeopardise the maintenance of order in the court building; may put the safety of any person in the court building at risk; or may be evidence of, or related to an offence.”

That bottle in your pocket? It’s as dangerous as the other things they seized, which includes: 34 knives or penknives measuring less than three inches, 22 sharp objects, 58 tools, 109 other items capable of being used as weapons, 16 cameras and 13 recording devices. 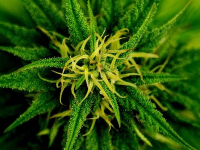 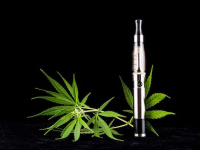