The number of physicians who understand that “do no harm” actually means “support the reduction of harm where possible” continues to grow as cogent arguments are put forward in favour of vaping. Such arguments are supported when research comes out unequivocally in favour of switching from smoking to using electronic cigarettes. 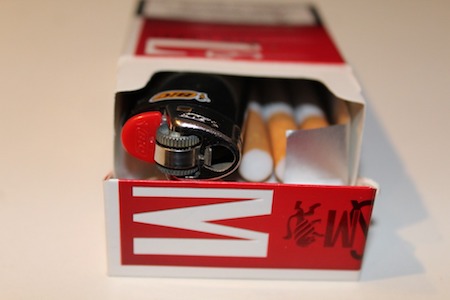 Researchers at the Georgetown Lombardi Comprehensive Cancer Centre have looked at the benefits of switching from using traditional tobacco cigarettes to the electronic alternative, and published the findings in this month’s journal Tobacco Control.

Even in the worst possible case, if ecigs were much more dangerous than currently understood, the team still believes that 1.6 million premature deaths could still be avoided and 20.8 million fewer life-years lost. The researchers think that vaping could reduce the rate of cigarette smoking to 5% during the next ten years. 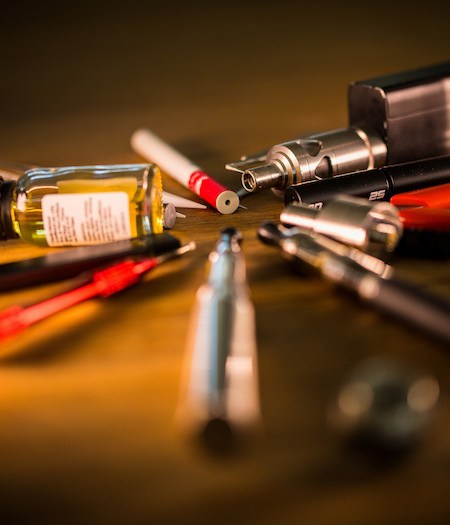 Lead author, David Levy said: "Hopefully, this paper will lead to more agreement; not that e-cigarettes are the cure-all, but that they can have a role. Many people want to stop smoking, or they have tried many times and have not been successful. The original deeming regulations were really quite harsh. In my view, this would have led to the cigarette industry controlling e-cigarettes, which is exactly what we don't want. The potential gains from e-cigarettes depends on competition in the industry."

“In addition,” he continue, “there would be tremendous health benefits including reduced disease disability to smokers, reduced pain and suffering, and reduced exposure to second hand smoke. Even the gloomiest analysis shows a significant gain in years of life if nicotine is obtained from vaping instead of much more deadly amount of toxicants inhaled with cigarette smoke.”

Dr. Michael Ong, a Californian who was not part of the study, was predictably circumspect: “The study overall is a simulation study that projects potential benefits. Such studies depend on assumptions made. If further studies show differences in the ability to transition successfully from cigarette smoking, or show more harms related to vaping than are used in this study, the findings may differ.”

American Association for Science and Health’s Dr. Lisa Abassi commented: “As a physician, I can unequivocally say that about 70 percent of the illnesses I have encountered has been either directly or indirectly related to cigarette smoking. What we ought to be focusing our collective energies toward is the use of less harmful nicotine delivery products. This would likely be a much more realistic goal for any "endgame" strategy (eventual elimination of all tobacco consumption).” 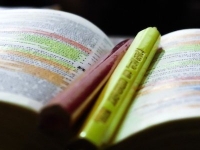 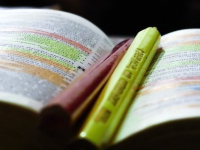