Vaping has a huge role to play in increasing the quality of life for smokers who are making it to the point where they are being discharged from oncology wards. Patients have been shown to live longer after being successfully treated for after a diagnosis of lung, bladder, and upper aerodigestive tract cancer – if they quit tobacco. 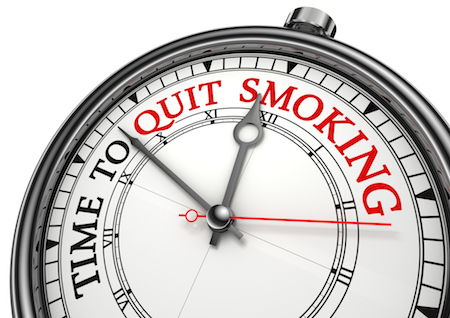 The study ‘Physician Support of Smoking Cessation After Diagnosis of Lung, Bladder, or Upper Aerodigestive Tract Cancer’ was published this month, and begins: “One-fifth of cancers in the United Kingdom are attributable to tobacco smoke, of which cancers of the lung, bladder, and upper aerodigestive tract (combined organs and tissues of the respiratory tract and upper part of the digestive tract, including the lips, mouth, tongue, nose, throat, vocal cords, and part of the esophagus and windpipe) are most common.”

The research team noted that it is estimated between 35% and 62% of patients continue to smoke during the year after they have been diagnosed with cancer. Despite the data indicating that patients can extend their lives by quitting, GPs appear to be reluctant to give them support.

In 2004, the government introduced a pay-for-performance scheme whereby GPs were rewarded if they offered smoking cessation support to patients with one of several smoking-related conditions, but this does not include smoking-related cancers.

The press release accompanying the study states: “While just over a third of lung cancer patients were smoking at diagnosis, those who stopped smoking and survived their treatment lived on average for 1.97 years, compared with 1.08 years for those who did not quit smoking after diagnosis.” 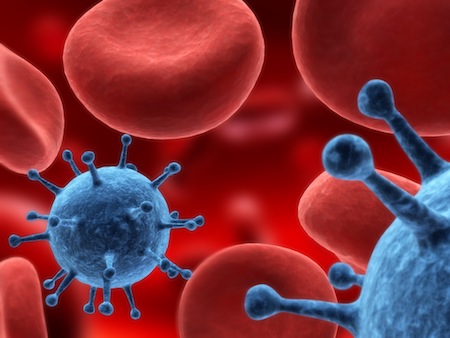 Dr Amanda Farley, lead author and lecturer at the University of Birmingham said: “This research indicates that it is never too late to quit smoking. Although many people think that the damage is done, our research shows that even after a diagnosis of lung cancer, people can still benefit from quitting.”

Professor Paul Aveyard, an Oxfordshire-based GP and Professor of Behavioural Medicine in Oxford University’s Nuffield Department of Primary Care Health Sciences, said: “Our data from these two studies show that cancer patients receive less support to quit smoking from their GP than patients with coronary heart disease, and while absolute quit rates have improved over time they remain lower than they should be. While most lung cancer patients who smoke at diagnosis continue to smoke, those who quit in the first year after diagnosis are likely to live for longer and more comfortably after surviving their cancer treatment than those who continue to smoke.”

“Given this finding, cancer patients who smoke would clearly benefit if GPs became more actively involved in offering support to quit smoking as they do with other smoking-related illnesses. To make this a reality for people with cancer, we need research to understand and support GPs to provide the best support possible for patients with cancer to quit smoking.”

Smoking cessation programs cost GP consortiums money, but convincing patients to try vaping and forging partnerships with local vape shops would cost them very little. Vaping has been shown to work for those most unable to quit smoking, it could well be the ideal solution in this instance. 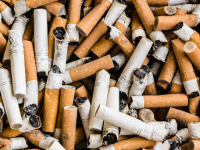 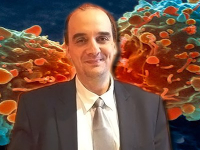