Doctor Jaydene Halliday is the Chief Scientific Officer at EL Science, and recently spoke about health criteria values and the toxicological implications of eliquid ingredients.

Halliday graduated with a BSc in Pharmaceutical and Forensic Analysis prior to going on to earn her Doctorate in “Technologies toward a Lab-on-a-chip GCxGC”. She worked as the lead specialist at a company called Phenomenex before going on to be Science Director at CSI Drug and Alcohol Testing. Given the nature of the subject being spoken about it’s important to note her experience and qualifications – she is a very competent and experienced scientist.

Now, as the SCO for EL Science (ELS), she oversees “technical solutions for the electronic cigarette industry”. They claim to focus solely on the quality of eliquid, and improving the quality.

She spoke about how the creation of a juice is a relatively simple job: mixing food flavour with PG, VG and nicotine. “Many manufacturers think about this as their ‘recipe’,” she said, “but with the advent of the Tobacco Products Directive the industry has woken up to the fact that each of those flavour concentrates actually has tens to hundreds of different chemicals.”

Below is an example chromatogram of ‘Mandarin’ flavour depicting over 50 terpenes – but that was only one section of the chart, many other compounds are identified.

The issue with compound detection, Halliday highlights, is that identification through testing doesn’t indicate danger. For example, with diketones, she notes the link to the danger of popcorn lung (popularised in the media despite it not being confirmed by the Centres for Disease Control, USA), testing levels is highly dependent upon the equipment used

While ELS have very sensitive equipment, able to measure in the 50 parts-per-million (ppm), other companies may only be able to detect in the region of 500 ppm.

Long-term vapers will recall that after the last big panic over diketones, many flavour companies began to release versions claiming to be diketone-free. On analysis, they were only free if the equipment was sensitive to 1000 ppm. The point being, the lack of a testing standard leads to arbitrary claims regarding content. 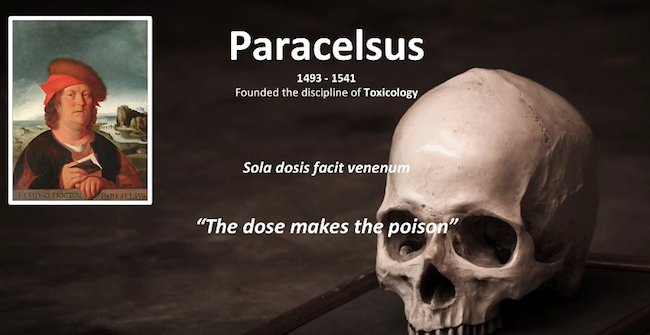 The second point Halliday wanted to make was that everything is a poison. Quoting Paracelsus, “the father of toxicology”, she illustrated how only the dose makes a thing not a poison – if the amount is small enough not to cause an effect.

“This is true with regards diketones. You can think of it in terms of daily allowances: with salt it is not recommended for an adult to have more than 6g per day.”

Furthermore, while there is an accepted level of diketone exposure it is for constant presence in air being breathed in. This doesn’t relate to vaping, where exposure to a diketone will be experienced in peaks and troughs as people vape then put the equipment down.

Click here if you would like to find out more about diketones, measurement and hear Doctor Jaydene Halliday’s presentation in full. 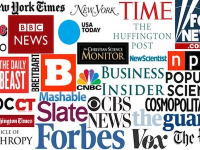