Vaping has been a topic of debate at the 3rd International Conference on Public Policy, held in Singapore. Stefanie Ettelt and Ben Hawkins, both from the London School of Hygiene and Tropical Medicine, gave a presentation titled “Political controversy, issue salience and E-cigarette regulation in Europe: A comparative study of policy debates in Germany and England”. 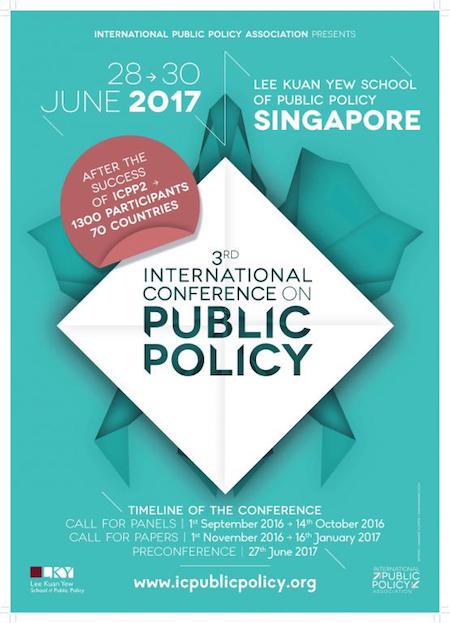 The International Public Policy Association (IPPA) is a non-profit organisation, created in Paris, December 2014. It promotes scientific research in the field of Public Policy, organises international conferences, and develops opportunities to exchange knowledge and experience.

The International Conference on Public Policy attracted more than 1300 participants from 73 different countries. There were 20 themes and 268 sessions, during which 1680 papers were presented.

Ettelt and Hawkins note that, in England, “the process of developing e-cigarette regulation led to considerable controversy among public health researchers, advocates and policy-makers, while in Germany the same process did not generate the same degree of contestation.”

The disparity between the two nations is odd considering that both had to conform to and enact a single piece of legislation – the Tobacco Products Directive (TPD).

The pair argued that the difference came down to three separate issues:

“The first set of factors relates to the prominence given to e-cigarettes by public health advocates and policy-makers resulting from existing tobacco control policies, their effects on smoking rates, the development of the tobacco market and incentives on consumers and tobacco firms to switch to e-cigarettes.

“The second set of factors includes the institutional context of public health policy-making that determines the pathways of decision-making and the roles of the policy actors involved.

“A third set of factors relate to differences in policy styles shaping public health decisions resulting in preferences for legitimising such decisions. To explore these factors, the paper draws on political science, policy analysis, public health and tobacco control literature.”

While England has a comprehensive set of tobacco control measures including legislation to prohibit smoking in public places, bans on advertising and promotion of cigarettes, and stringent rules on packaging and labeling, Germany’s approach has been fragmented – and even still allows the advertising of cigarettes on roadside billboards. 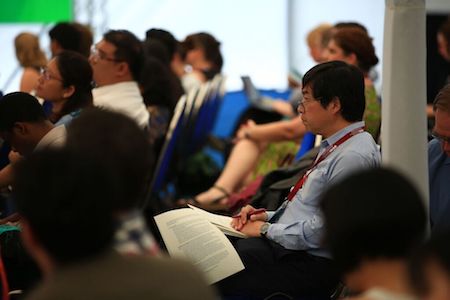 For this reason, England has experienced greater success in combatting smoking-related disease and there is less pressure on German smokers to switch or quit. In Germany, it is estimated that there are only around 1% of the population vaping, compared to the 6% in England. This larger body of vapers forced a situation that England had to come up with productive legislation due to the rapid increase in numbers of people switching from smoking. Of course, others might argue that the market was doing perfectly fine without any legislation.

Other European nations were happy to go along with whatever legislation the EU created, but England became engaged in a debate about the evidence:  “All respondents, regardless of the types of organisation they represented or the position they adopted on the issue at hand, adhered to the principle of evidence based policy making and claimed to be led by the evidence in developing their positions on the issue.”

Ultimately, the English debate was driven by Public Health England, “in support of the harm reduction approach.”