A research team from Philadelphia has investigated the effect of added flavours in electronic cigarette liquids. The team were made up of members from The Department of Food Science at Drexel University, the Department of Psychiatry at the Perelman School of Medicine, and the Center for Interdisciplinary Research on Nicotine Addiction. Amazingly, they discovered “significantly enhanced pleasantness.” 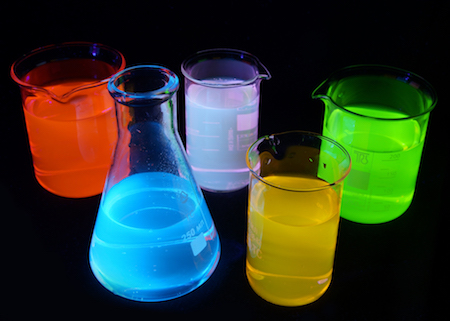 “Cigarette smokers might perceive e-cigs as lower harm alternatives or cessation aids,” writes the team, but, “e-cigs might also appeal to non-smokers, potentially increasing the risk of nicotine dependence or eventual use of other tobacco products.” The researchers offer no facts for that final gateway statement beyond citing a 2014 study that ultimately failed to provide anything other than fear and bunkum.

As a consequence, the team felt it was vital to investigate just what ‘the kids’ found appealing about these vaping things. “Added flavours may be one important factor,” they cleverly acknowledged. While such nastiness has been banned from tobacco cigarettes it is still a factor in e-Liquids, they note with horror.

Not compromising their investigation by confirming what they wanted to find or anything, they pointed out that brands such as “Cherry Crush” are “youth-friendly”.

In effect, this investigation was nothing more than an exercise in cataloging sweet and bitter flavours – and giving the team the opportunity to swing about a few of the tired, old anti-vape phrases. They discounted previous evidence from similar studies because they used “commercially prepared products”. The problem with that was, of course, ‘we don’t know what’s in them’.

So the team took a selection of popular eliquid flavour additives, used by the industry and public in the creation of DIY and mass-produced liquids. Oh, no they didn’t – apologies. 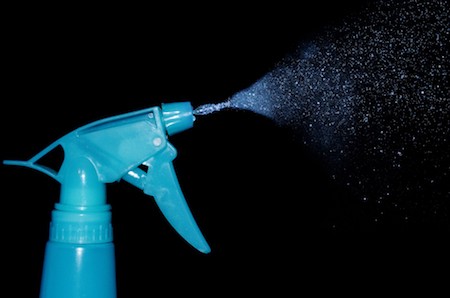 Using the excuse “exact flavour ingredients seldom if ever appear on e-cig packaging”, they used a couple of chemicals lying around the lab: “The common fruity flavourings iso-amyl acetate (banana) and ethyl butyrate (pineapple) were chosen to represent fruity aromas. Similarly, vanillin (vanilla) and ethyl maltol (caramel/malty) represented confection/dessert-related aromas. We selected menthol as another commonly used flavouring in e-cigs. Finally, we selected isovaleraldehyde (with a significant burnt note), as an odorant."

Then the team created some juices for the twenty subjects to vape.

No, they didn’t do that either. They mixed up liquids using the flavourings, VG and PG. Then they diluted the solutions with distilled water and sprayed it into the mouths of the subjects.

“Participants rated the intensity of sweetness and bitterness using a mouse to mark a labeled magnitude scales. Participants also rated pleasantness on a visual analog scale anchored with extremely unpleasant (−11) at one end, extremely pleasant (11) at the other end.”

Quite possibly, this is the worst piece of vape-related research ever conducted. It’s not worth detailing the team’s findings because it bears no relation to vaping or the motivations of young people to initiate ecigarette use. Not worth it beyond pointing out they stated: “Tasting liquid may be different than inhaling vapour.” That, and none of the twenty participants were the teens they claim are motivated by taste. 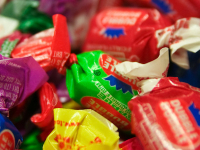