A report published by Action on Smoking and Health (ASH) on behalf of the Smoking in Pregnancy Challenge Group was launched at a joint event between the All-Party Parliamentary Group (APPG) on baby loss and the APPG on smoking and health. The new Tobacco Control Plan (TCP) targets a reduction in smoking rates among pregnant women, and sees vaping as a means to that end. 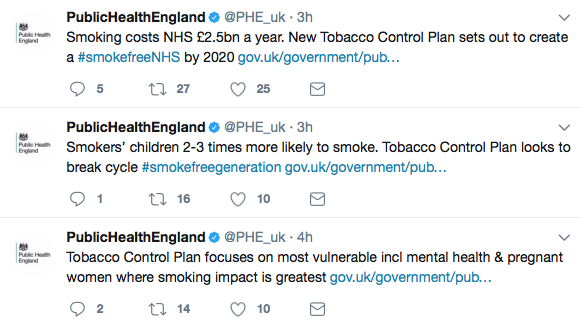 Among the joy of a shift in focus towards electronic cigarettes lies the perturbing fact that 10.5% of women are still smoking up to the point of delivery. This figure fluctuates by region, and is currently at 16% in the Northeast.

A Department of Health spokesperson said: "It was encouraging to see smoking rates at their lowest ever levels, but smoking still kills around 79,000 people in England every year so the battle is by no means won. We have taken bold action to protect the public by introducing standardised packaging for cigarettes, making it illegal to smoke in a car with a child and covering up tobacco products in shops."

While the drop in smoking rates from 17.2% down to 15.8% is to be welcomed, it is concerning that the fall in pregnant smokers barely made a 0.1% drop. Part and parcel of this has been the despicable lies spread by pharma-funded anti-vape activists, but cuts in funding to councils have fed into cuts to Quit agencies and their ability to provide proper advice.

The Royal College of Midwives point out that good progress has been made in the past, and rates were down from 2013 when they were at 12.7%, prior to stalling as a result of austerity cuts. Francine Bates of the Lullaby Trust said: “Tragically smoking causes ill health and death among babies in this country every day. We know that pregnant women listen to their midwife and their obstetrician. With the right training, they could make a big difference to the number of women smoking in pregnancy.” 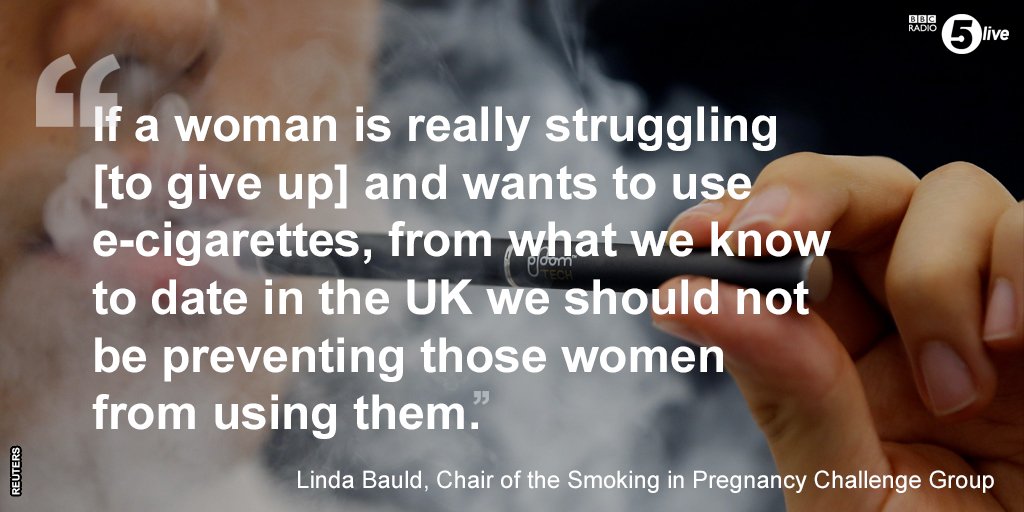 Will Quince MP, co-chair of the APPG on Baby Loss, said: “Undergraduates must not leave midwifery and medical schools simply with knowledge on harms from smoking. They need practical skills so their interaction with a woman who smokes actually helps her to quit. These must not only be taught but be tested too.”

Antoinette Sandbach MP, co-chair of the APPG on Baby Loss, added: “Smoking is an addiction and it can be very hard to give up without the right support. Health professionals need to be sensitive and non-judgemental in the ways they encourage women to give up smoking. Building this into training and professional development is vital.”