No ordinary politician, Linda was Commanding Officer of a Combat Service Support Battalion and Adjutant General of Army, the Chief of Army’s key governance advisor. Senator Reynolds was the first woman in the Australian Army Reserves to be promoted to the rank of Brigadier. She has recently completed a Master of Arts (Strategic Studies). She was awarded the Conspicuous Service Cross in 2011. 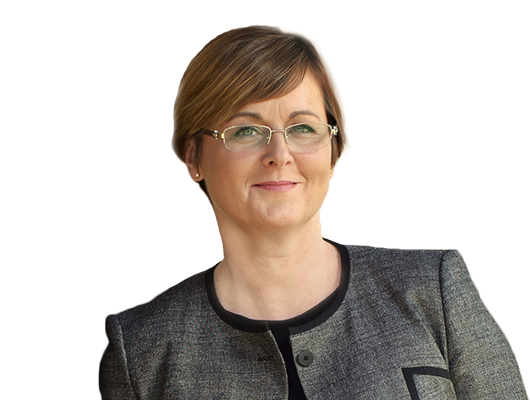 Linda Reynolds is now the Liberal representative for West Australia, and has over 20 years’ experience at the national political level. As part of her position on the Senate Community Affairs Legislation Committee, she took some staunch anti-vape activists to task.

“I would like to move on to my perennial question about e-cigarettes, and I note since we last traversed this subject, New Zealand has now introduced legislation, some very sensible guidelines about this. So, they say ‘scientific evidence on e-cigarettes is still developing, but the consensus is now that vaping is much less harmful than smoking, and the New Zealand government is taking a cautious approach by aligning the regulations for vaping with those for cigarettes – which ensures that smokers have access to a lower risk alternative while continuing to discourage people from smoking.’ They’ve got very strict guidelines, but they’re using this as part of their goal to have a smoke free New Zealand by 2025.”

“It just seems that every time we have estimates, there’s always another country that’s doing more work on this and adopting a similar position (to NZ), so I’m just wondering if you could advise this committee whether we’re getting any closer to looking at these products further?”

Professor John Skerritt responded by trying to draw her attention to Australian statements about vaping, because “we are in Australia”. Skerritt heads up the steadfastly anti-vaping Therapeutic Goods Administration, which we have written about many times before. 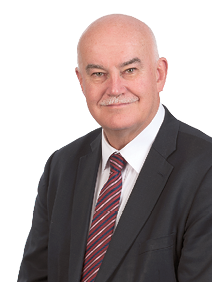 Reynolds shot him down before he could complete his pompous statement, and informed him she is well aware of the previous Australian position statements but this did not answer her question as to why other nations were forging ahead with harm reduction programs.

“There is progressive and increasing evidence from overseas (about vaping), and, to me, it just seems we are being very closed to what is happening overseas.”

Next up was the weasel-mouthed Martin Bowles, speaking for the Department of Health. He spoke about how he’d returned from the World Health Assembly and New Zealand are the only country doing what they are doing. He had the temerity to mention that the UK was “like-minded” with Australia on the danger posed by vaping.

Not calling him a liar, Reynolds pointed out that she had just returned from the UK, where “it was very obvious that there were a lot of people vaping. There’s also a lot of people in Australia now vaping, and, given that – one, we are losing tax revenue and two, are they breaking the law?”

“Yes, they are breaking the law if it contains nicotine,” replied Skerritt.

At the moment they are breaking the law, but with more questions being asked and more countries adopting sensible approaches Australia is set to be increasingly isolated. 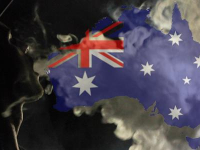 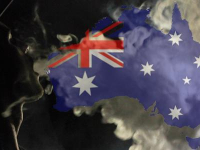 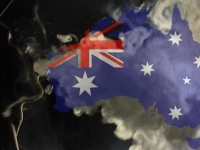