Doctor Laura Crotty Alexander, a researcher an assistant professor at the University of California at San Diego, according to her employer, answers the question: “The sale of electronic cigarettes is on the rise but how safe are they?” It is a two-year old statement that the University is curiously promoting once more. Many might question the timing, given the research in another of this week's articles, and who it's aimed at, as it makes Sesame Street appear high-brow.

There is overwhelming evidence that the University of California is actively promoting a strong anti-tobacco harm reduction stance and contributing greatly to the misinformation about vaping. This latest contribution is shameful, especially as Crotty Alexander is an expert in the fields of host-pathogen interactions, molecular mechanisms of asthma, microbial pathogenesis in the lung, innate immunity in the lung, hypoxia inducible factor, and extracellular traps. 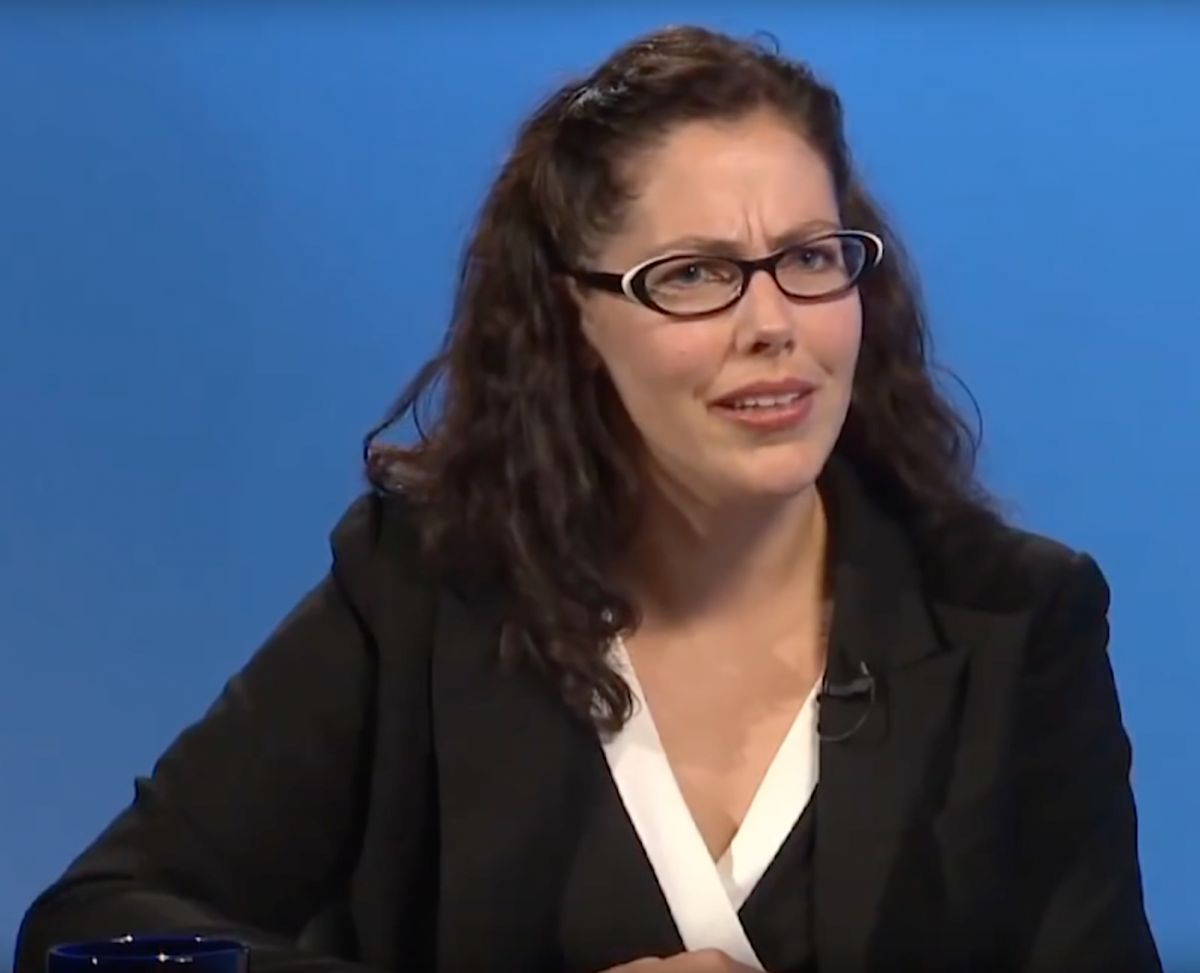 Three years ago, she contributed a wholly unscientific article claiming that vaping “makes MRSA bacteria more aggressive”. It’s odd, but in the intervening three years she still hasn’t published a paper for peer-review on the topic.

One of the reasons why no paper has been put up for criticism might be to do with the leaps of logis she is prone to: “Regular cigarette smoke has more than 5,000 components and nicotine is a small part of this. E-cigarette vapour has many fewer components, so it could mean that nicotine plays a bigger role in the effect we see on MRSA. E-cigarette users take in two to 20 times the amount of vapour in volume, and thus nicotine, than normal smoke”, and “because it is so easy to keep inhaling from an e-cigarette – it can keep going for the equivalent of a whole pack of cigarettes”.

Then she is either totally ignorant and has failed to do her research, or is making outright lies when she says: “This means that vapers are dramatically increasing their intake of nicotine, and therefore increasing the exposure of their colonising bacteria to this substance.”

Vapers reduce the volume of nicotine they take in when switching from smoking to vaping; the evidence is out there Dr. Crotty Alexander.

In her chat with the (ought to be available on cable, it’s so good) University of California Television, the host (Dr. David Granet) says: “I’m not even sure that I understand what ecigarettes really are.”

Is it even remotely credible that a professor in the Departments of Ophthalmology and Paediatrics at UC San Diego School of Medicine is so blissfully unaware of vaping that he can say such a thing in public? What confidence does that give to the opinions of any of his peers at the same institution?

Crotty Alexander is introduced as an expert in the matter of electronic cigarettes and vaping, something we’ve just demonstrated she isn’t. Then, as she explains that the ‘e’ stands for ‘electronic’ it’s clear we are correct. “These liquids are primarily propylene glycol,” she explains – except that the vast majority of liquids on the market are nothing of the sort.

“Is this propylene glycol something natural that’s found in human beings?” asks the most stupid doctor in the history of medicine. Unless of course he knew the answer already and simply posed this in an unscientific manner of questioning whether humans should use it. Maybe someone should list out for his all of the other chemicals that do not get created naturally in the body and yet are taken in either for therapy, need or recreation.

“No,” says the gurning Crotty Alexander. “It’s [PG] more like something you would use in a chemistry lab.” Aha, yes, just like concentrated nitric acid and Bunsen burners – you don’t find either of them occurring naturally in the body either.

But now look over at your favourite juice maker. He or she is adding VG to liquids in order to “combat the chemical sound of that [PG], because [vegetable glycerin sounds healthier”. Oh those evil liquid manufacturers!

In all probability you won’t want to watch the full interview, but if you do then at least remove breakable and throwable object from the room first. 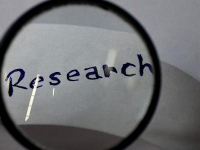 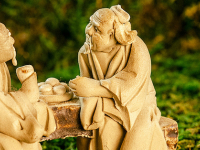 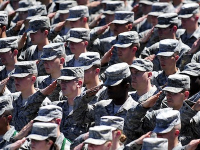