Dr. Mark Sikorski prides himself on extensive, thorough, and personable family care. His tenure and reputation within the local and national medical community is outstanding. He bucks the trend of the American medical community, who spend their time attacking electronic cigarettes, by adopting a harm reduction approach and not inventing alternative facts. 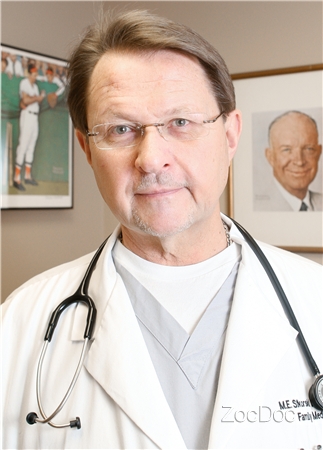 The doctor poses: “Did you know that e-cigarettes decrease the risk of cancer than those who smoke regular cigarettes?”

In that one simple opening sentence, Mark Sikorski opens up a yawning chasm between himself and many of his colleagues. The major problem American legislators have is that even if they wanted to adopt a harm reduction approach to electronic cigarettes; the bulk of the medical community in the United States is bogged down in dogma and lies.

In talking about a recent piece of research that highlighted the benefits of quitting smoking, he said: “This study showed that regular users of cigarettes, who switched from cigarettes to e-cigarettes…had a much lower level of toxins in their saliva and urine than those who continued to smoke. These are cancer producing toxins.”

While Sikorski does refer to traditional nicotine replacement products it is remarkable that vaping takes the front seat, centre-stage.

“Now the study did show that the person must have completely quit all regular tobacco products to gain this advantage. ”

The doctor informs viewers that vaping has become huge, at an estimated value of $8billion to the American economy. It’s easy to see why other doctors, and their pharmaceutical paymasters, are upset as the traditional NRT market is only worth a mere $2billion now. Of course, all of this pales into the background compared to his cited figure for the traditional tobacco market of $700billion.

Speaking directly to current smokers, he adds: “Some question the use of e-cigarettes as being a gateway to using regular tobacco cigarettes, and their recommendations are to increase taxes on it to try to avoid that. But I think, right now, the facts are obvious, that the switch to e-cigarettes can significantly reduce the harmful toxins and carcinogens – but you gotta start now!”

We applaud Mark Sikorski for taking an enlightened approach to the use of vaping products and encourage his peers to look at the research carefully – if they do they can only come to the same conclusions. 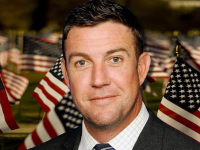