Links between tobacco smoking and cardio-vascular diseases such as heart attacks and strokes have been well documented. As study published in JAMA Cardiology, that took place in the anti-vape heartland of California, claims there could be the same level of risk from vaping. 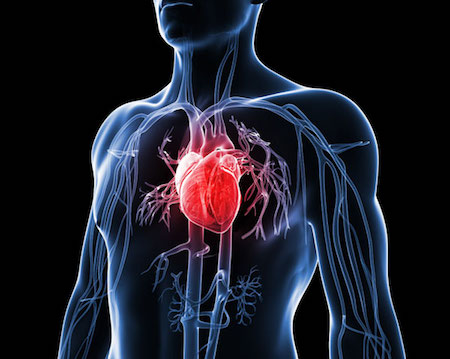 Holly Middlekauff, a doctor and academic at the University of California, led the study, Increased cardiac sympathetic activity and oxidative stress in habitual electronic cigarette users: implications for cardiovascular risk.

She said: “In the United States people are worried about the health effects of electronic cigarettes, but there’s really no data in humans. What we found was that there are real, physiologic adverse effects from chronic e-cig use that are measurable.”

The research involved measuring heart rate variability and “the components were analysed for the high-frequency component, the low-frequency component, and the ratio of the low frequency to high frequency, reflecting the cardiac sympathovagal balance.” It also measured three indicators of oxidative stress being placed on the heart.

The researchers write: “In this study, habitual e-cigarette use was associated with a shift in cardiac autonomic balance toward sympathetic predominance and increased oxidative stress, both associated with increased cardiovascular risk.”

Middlekauff believes that the findings of the study “have critical implications for the long-term cardiac risks associated with habitual e-cigarette use.” 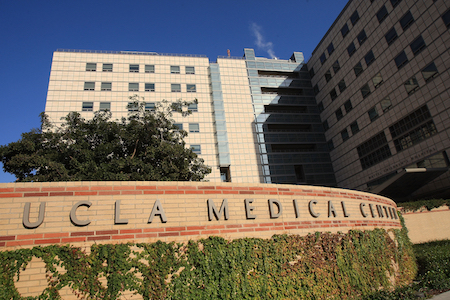 An interested party, Wisconsin’s Center for Tobacco Research’s Douglas Jorenby is quoted as saying: “This is an important first step. We know more now about mechanisms so let’s not wait forty or fifty years to see if there’s a signal in the epidemiologic data that e-cigs are having health effects. It’s just good science to look for indicators that could suggest these may be functioning in a way that is similar to traditional cigarettes.”

The team concluded: "Nicotine, which is the major bioactive ingredient in e-cigarette aerosol, with its metabolites, may harbor unrecognized, sustained adverse physiologic effects that lead to an increased cardiovascular risk profile in habitual e-cigarette users."

Joep Perk is the cardiovascular prevention spokesperson for the European Society of Cardiology. He commented: “Nicotine stimulates the central nervous system, so it’s not at all surprising that people continuously taking nicotine get this sympathetic stimulation. This then might lead to irregular heartbeat and raised blood pressure, and probably has long-term deleterious effects on the blood vessel walls. It is too large a step to say that these negative effects are proof that people are going to die early because they used e-cigarettes. To prove this you have to put people on e-cigarettes for 10 to 15 years and see how many die early, a study that will not be done for ethical reasons. The weakness of all studies in this field is that they are observational and small, and they look at indicators of vascular wall damage rather than incidence of cardiovascular disease or death.”

Perk added: “This is an area where we need more knowledge. The more data we collect, the more it seems that nicotine replacement strategies that taper off and ultimately end nicotine use are the way to go. At the end of the day, the best thing is simply to prevent people ever getting into the vicinity of nicotine.”