Heneage Mitchell is the co-founder of factasia.org, based in Hong Kong, providing consumer advocacy for the entire region. He spoke to ETHealthworld about how e-cigarettes are important and effective in reducing tobacco-related deaths just as the World Health Organisation (WHO) was telling Chinese citizens to quit or die. 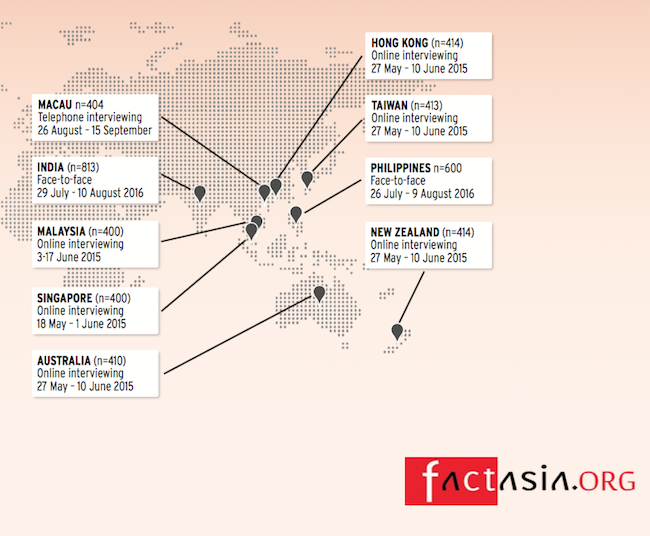 Factasia.org is an independent, not-for-profit, consumer-oriented advocate for rational debate about – and sensible regulation of – the rights of adult citizens throughout the Asia-Pacific region to choose to use tobacco or other nicotine related products.

As the WHO Framework Convention on Tobacco Control conference was taking place in India, Mitchell said: “India has not had any survey about e-cigarettes. Our survey shows that smokers in India have very little understanding about e-cigarettes.”

This is just how the WHO likes it, ignorant people can’t make a choice that doesn’t align itself with WHO’s quit or die policy. Not like Andy Yuan, a long-term Chinese smoker who is reported to have only escaped his habit thanks to the new vaping technology. The article continues to detail how the regional WHO office in Beijing confirmed that they are urging China to strongly regulate electronic cigarettes “to protect human health”.

“Smokers demand that governments give them information about, and access to, less harmful alternatives to tobacco smoking,” continued Mitchell, as he explained how smokers smoke for the nicotine but die from the tobacco. “E-cigarettes,” he added, “do not contain tobacco, there is no burning involved, it’s a very simple device…and it’s essentially delivering to the user vapour not smoke.”

Factasia have just released the results of their regional survey. “The key results are mirrored throughout the region,” commented Heneage. All except awareness of vaping and ecig products, as shown in the graphic below. 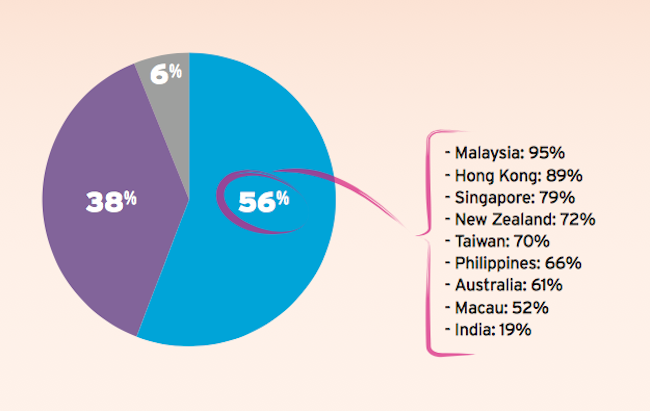 The WHO have allies in the Hong Kong Council on Smoking and Health, who previously claimed that vaping was a million times more harmful than breathing the city’s air. As Heneage Mitchell points out, the “95% safer” figure produced by Public Health England is now widely regarded to be an underestimation. It leads people to question how much longer Asian smokers will be kept in the dark. 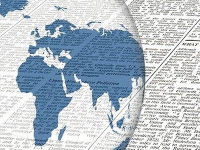