The launch of the “A Billion Lives” film shone a light on the murky world of disinformation and vested interests surrounding vaping. As hard as advocates try to spread a positive message, the media is continually being fed a diet of salacious rumour and untruths. 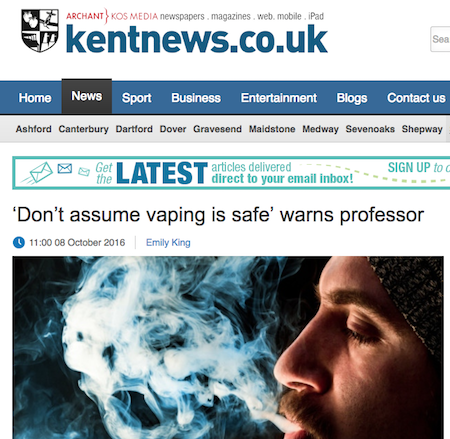 The organisation is demanding the World Health Organisation act to acknowledge human rights and support informed choices for better health. Better information than that being circulated by Kent News.

The paper could have constructed a headline that emphasised the relative safety of vaping, according to the Royal College of Physicians. It could have made a banner that extolled the message that stop smoking services were encouraging vaping as a means to quit during Stoptober. They could have stuck with the story, but instead they dug out a lone dissenter and printed: “‘Don’t assume vaping is safe’ warns professor.”

Before mentioning any of the facts from the bodies linked to Stoptober, Kent Online cite Janet Kriska’s opinions. Despite having 170 publications to her name, she has not been involved with one piece of vape-related research. This doesn’t stop her from commenting there could be chemicals in electronic cigarettes that “could be harmful in different ways,” and, “the jury’s out on vaping.”

The fact that shameful stories like the one run by Kent Online are commonplace, it doesn’t make it any more palatable. The construction of the article runs in polar opposition to the message Kent County Council would have hoped they’d conveyed.

Doctor Amy Fairchild, writing for the Huffington Post, highlights the ridiculous nature of stances taken by the likes of Krisna: “It is becoming increasingly difficult to make the case against e-cigarettes on the basis of scientific evidence.” Vapers would welcome the on-going discussion if it centred on evidence and fact instead of opinion and bias. As it is, we are stigmatised and smokers are being confused.

Fairchild offers up a quote by Stanton Glantz that encapsulates why he and his peers are striving so hard to undermine vape evidence: “We can’t allow e-cigarettes to establish themselves the way cigarettes did and, five years from now when all the scientific questions are answered, try to stuff the genie back in the bottle.”

The best we can hope for is a continuance of the status quo, one where truth is only going to be part of the equation. For every Kent Online piece there’ll be pieces like Stuff Magazine’s interview with Clive Bates and David Sweanor. And so, while balance may be found across the spectrum of coverage it remains cloudy for those in need of an escape from tobacco. 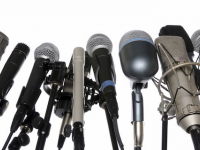 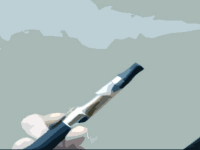