Somebody must be working very hard at coordinating stories into newspapers about exploding lithium ion cells. Yet again, the focus is on the fact that they are dangerous and implying that they are an intrinsic part of vaping. It’s odd that nobody is demanding all cellphones are withdrawn from sale following the recall of the Samsung Galaxy Note 7 for a worse systemic failure.

It’s “Like Being Shot in the Face”, shouts The Guardian. “The number of smokers injured by exploding electronic cigarettes has prompted warnings of dangers to users,” the article continues – forgetting that if somebody is vaping then they’re not a smoker. 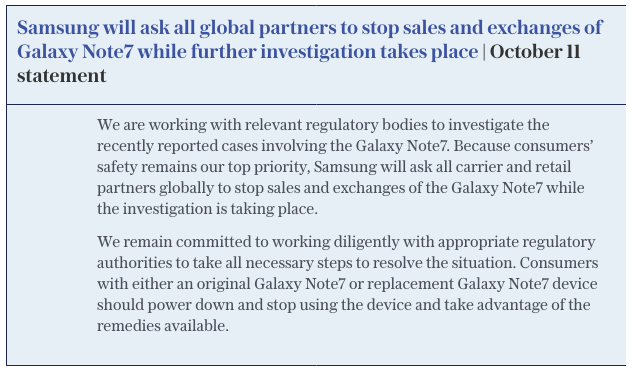 Doctor Dai Nguyen, Morriston Hospital’s Welsh Centre for Burns and Plastic Surgery, said: “I am aware of other cases which have required surgery and skin grafts. There have also been reports of e-cigarettes exploding in people’s mouths which resulted in catastrophic injuries similar to those you would experience if you were shot in the face by a gun.”

“It’s not just us, this is something that is starting to be highlighted nationwide. I think we are only seeing the tip of the iceberg. I suspect a lot of A&E departments may also be dealing with these incidents and we’re just not aware of them. Before this year we hadn’t seen any injuries like this. Now we have had five which reflects the rising popularity of these e-cigarettes.”

While Planet of the Vapes doesn’t wish to downplay the seriousness of a venting lithium-ion cell, there are simple measures a vaper can take in order to avoid this situation happening. The fault lies with the ignorance of the user, not the technology or vaping. Charging correctly and not storing loose batteries in pockets or bags would eliminate almost all of these incidents. 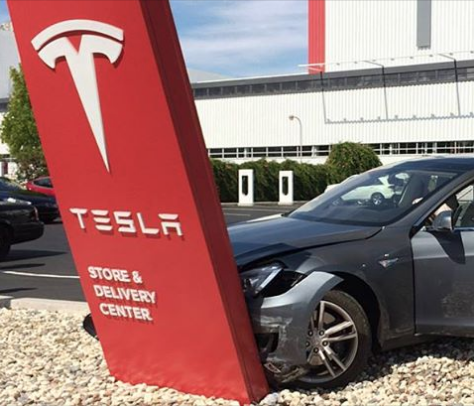 Over a half of Seattle incidents involved injury to the groin or thigh, highlighting that the major problem comes from cells shorting in pockets due to contact with coins, keys or other conducting material. All shops should be advising customers to use insulating jackets or cases for their batteries.

Plus, five incidents from an approximate 2.8 million vapers is a tiny percentage. Calls for vaping to be banned because of such accidents look slightly ridiculous when nobody is making similar demands for cellphones or electric-powered vehicles. Tesla cars and the Galaxy Note offered a genuine risk as their venting batteries were not down to user error but design faults – the same can not be said of vaping devices.

Phoenix residents are being warned that vaping could blow up their houses, while Consumer Reports worries that venting li-ion cells used in vape products could be more common that officially recorded. “We are seeing about two patients a month with injuries related to e-cigarette explosions,” a doctor tells Medpage Today.

Such coverage is disingenuous and it doesn’t help educate consumers, unlike the sage advice offered by South Tyneside’s fire chief to the Shields Gazette: “You should always take care when charging electrical items and always buy chargers from a reputable source.”

The issue is about the safe use of electrical items – not vaping products. But, as long as people choose not to heed the warnings, those opposed to vaping will use incidents shamelessly to smear the technology.