Goniewicz’ team were concerned about the safety of different flavour agents used in eliquid and the potential for high voltages to exacerbate toxin production. The research claim to have identified areas that vapers should be aware of but ultimately confirms the technology remains a safer form of using nicotine than smoking.

The team say they found evidence that some flavouring used in vape liquids had a toxic effect on the airways at a cellular level. They highlighted that some flavours are more toxic to bronchial cells and (from tobacco, piña colada, menthol, coffee and strawberry) strawberry was the worst. The team also believe they discovered that increased voltage “was also associated with higher toxicity in a dose-dependent manner”. 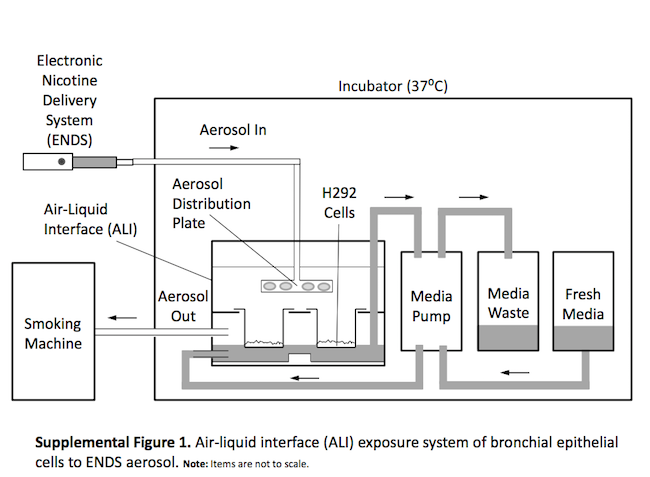 Unfortunately, this is another piece of research involving a “smoking machine”, something that has proven to have fatal flaws in providing realistic evidence in the past. Next, ringing a warning siren, is that the first paper cited in support of the current knowledge about vaping comes from none other than Stanton Glantz (a man opposed to the use of vaping as a harm reduction tool due to his pharmaceutical funding). Glantz’ paper bases its findings on previously discredited studies including (in part) dry burning atomisers using a smoking machine. 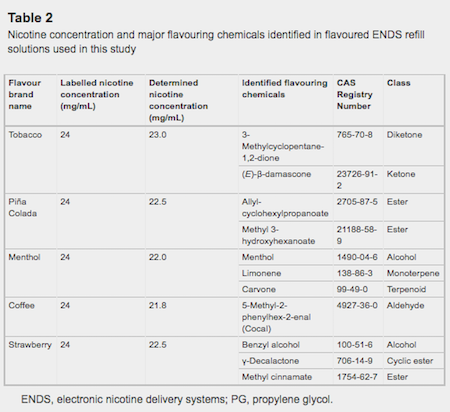 Goniewicz told Medpage: “Our data indicates that combinations of product, voltages, and flavorings exist that are cytotoxic to airway epithelial cells. Since our study focused on the acute effects of flavored electronic nicotine delivery systems products, our observations require verification in chronic exposure models, more relevant to regular use of electronic nicotine delivery systems products.”

The testing used three voltage settings – 3.3V, 4.0V and 4.8V. “Aerosol generated with the device set to lower voltage was not different than air and significantly less toxic than tobacco smoke. We found significant differences among voltage settings in their effects on metabolic activity and cell viability. When examining the effect of battery output voltage on cytokine production, we found a significant increase in all tested cytokines as a result of the 4.8 V setting when compared to air controls.”

As has been previously highlighted to scientists, not providing any indication of the type of atomiser, coil and wick used means it is impossible to clarify if the effects noted are a feature of vaping or simply creating dry burn conditions that do not occur in normal vaping. Also, few vapers ever use 4.8V and research has shown that people stop vaping when dry burning occurs.

Calling for more research to be carried out looking at voltage and flavours, Goniewicz added: “Caution should be used with these products until more comprehensive studies are performed.” He also admits that testing should be expanded to look at the complex flavour profiles more typically found in eliquids rather than single flavours.

We agree, more testing needs to be done but not in a similar fashion to this study. It generates headlines without informing people clearly and appears to perpetuate the errors found in previously discredited studies. 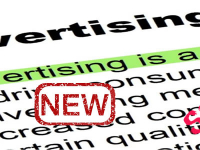 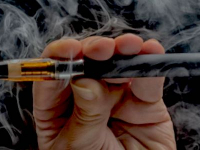