At the release of the latest findings from University College London, Robert West added a word of caution that the efficacy evidence might not translate to other nations. One week later and reports are coming in from as far apart as Malaysia and Detroit that it does – or would if it were given a chance. 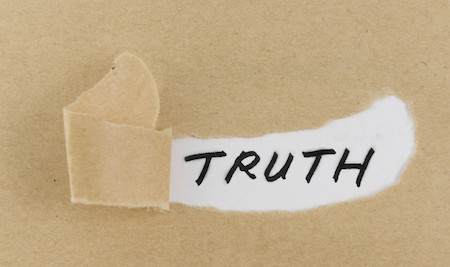 Doctor Chris Ford was fortunate to attend the Global Forum for Nicotine, back in June. By her own admission, before she took part she was not convinced by the conference theme: ‘E-cigarettes could be the biggest public health intervention of our lifetime’. It became a voyage of discovery, as she says: “[I] had my eyes firmly opened. I got chatting to two people, both of whom were vaping. Eric, now in his late 60s, explained that he was a retired teacher and had smoked since he was 16 years old.”

“I knew after seeing a film by Aaron Biebert, A Billion Lives that I was on an amazing journey of learning. What struck me was the passion of these consumers and the struggle ahead. I was shown evidence of politicians, doctors and other health professionals speaking falsehoods, not looking at the evidence and taking a dogmatic stance.”

Like those who have spoken out before, those campaigning against e-cigs will discount Eric’s anecdotal tale of success with vaping. They’ll probably choose to ignore the 80% of Malaysians surveyed by Doctor Konstantinos Farsalinos too. The Sun Daily reports him saying: “The study revealed that 91.4% reported improvements in their breathing, 74.9% said they had improved quality of sleep, 89.5% had improved sense of smell and 88% had an improved sense of taste. It also showed that fewer than one percent had used e-cigarettes other than a switch from smoking.” 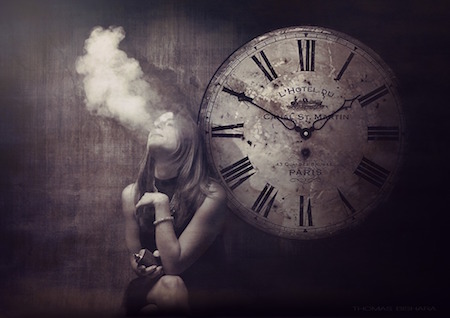 Meanwhile, “Young adults say vaping helped them quit smoking,” according to the Detroit News. They write about Evan and his addiction to cigars and cigarettes that began in school. That changed when he was 17, it changed when he discovered vaping and swapped combustion carcinogens for strawberry piña colada.

They quote Dru Fernandez, the owner of a vape store: “I don’t know anybody who comes in here that starts vaping because they think it’s fun. Everybody that comes in here, they tell you a story that they used to smoke.”

Lives can be lengthened and enriched by vaping, Chris Ford was willing to take on board the evidence: “E-cigarettes could possibly be the greatest public health intervention of our lifetime, and everything possible must be done to make them accessible to all. We must ensure that this new, much safer, way of consuming nicotine isn’t just available in the richer countries, leaving the lethal hot smoke mechanisms to be sold in their billions to the poorest in the world.”

It just needs an open mind instead of clinging to dogma and resentment; can you do that, public health experts? 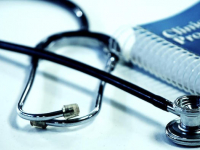 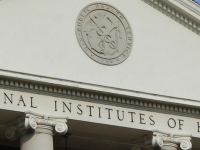 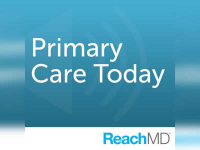