From the Tobacco Products Directive to the Deeming Ruling in the United States, vapers and manufacturers are being left wondering how they’ll achieve anything other than a stifling of the market and placing lives back in danger from smoking-related illnesses. 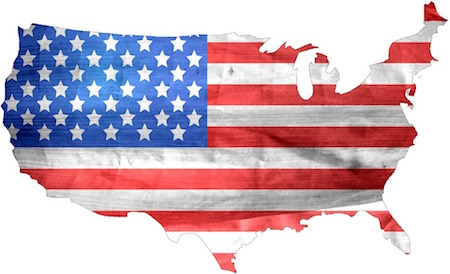 Vaping products have been regulated as tobacco products in America because nicotine is produced from tobacco, but this simplistic approach has left a cloud over nicotine-free vaping products according to Jacob Sullum. Are 0mg products included in this? In pointing out the lack of clarity and the confusion facing manufacturers, he writes: “The answer to that question is vitally important for manufacturers, including vape stores that mix their own liquids, since it will determine which products are subject to the onerous, expensive FDA requirements that are expected to put all but the biggest e-cigarette companies out of business.”

He points out that the Food and Drug Administration are offering up little by way of clarity: “When the FDA finally attempts to answer the question, in the 10th paragraph of its missive, the answer makes no sense.”

According to ECigIntelligence, the problem is compounded by the revelation that hundreds of thousands of bottles of eliquid became illegal overnight as rules regarding childproofing were reinterpreted. They report that any eliquid in non-compliant containers as of the 26th July became illegal for sale. It appears to be a very slipshod of dealing with manufacturers and vendors who are doing their best to be responsible companies. 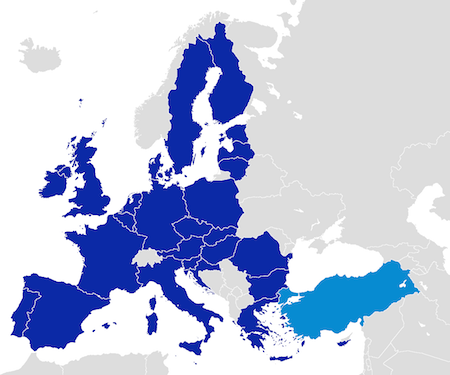 Professor Gerry Stimson from the London School of Hygiene and Tropical Medicine points out that this muddle is replicated in the adoption of the Tobacco Products Directive across Europe. He cites the puzzlement coming from the variation in the adoption of the legislation by individual European Union member countries. While countries like Britain have opted to implement the minimum of restrictions, Poland and Spain added a total ban on online and cross-border sales.

ECigIntelligence’s Barnaby added: “The TPD lists e-liquid ingredients that aren’t allowed so manufacturers follow the same standards across Europe,” he said. “Then you get to Germany, and the list is more extensive with lots of small print.”

It makes for tough going for British companies who want to export across Europe and beyond.  For example, Poland’s response to the TPD is odd given that they currently rank as one of the top three European ecig markets. Polish expert, Dr Miroslaw Dworniczak said: “The law should be as short as possible but the EU loves long legislations. The TPD should only have a ban for minors, a requirement for e-liquid analyses and proper labeling. Enough.”

Rather than providing clear instruction, laws seem to be obfuscating as much as possible in order to allow countries to impose de facto bans that would have struggled to achieve support in an open vote. 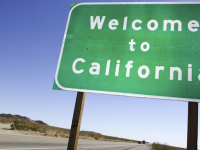