The regulations announced by the U.S. Food and Drug Administration (FDA), two weeks ago, have drawn a mass of criticism. In particular, the “deeming rule” states that all products on the market from 17th February 2007 have to go through an application process in order to be sold. The implications are huge given that this means almost all vape products currently being sold. Nicopure Labs has announced its intention to challenge the FDA in court. 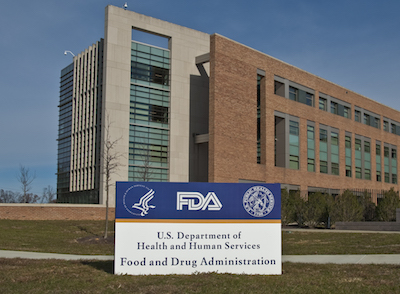 Supporting its position, the FDA claimed that the deeming rule was needed because “before today, there was no federal law prohibiting retailers from selling e-cigarettes, hookah tobacco or cigars to people under age 18.” It was a ridiculous statement and one that was swiftly debunked.

The FDA also said that strict regulation had to take place because these products kill people. Lies, Michael Siegel called it. “That the FDA is forced to resort to lying in order to defend its regulations suggests that it realizes it doesn't have a leg to stand on. If there were a legitimate public health reason for putting an onerous, expensive burden on vaping businesses that is going to drive most of them out of business, I'm sure that the FDA would immediately be able to tell us what it is,” he wrote. “The products that are killing people are real cigarettes. And the FDA has chosen to give these cigarettes a completely free ride by putting every possible economic burden in front of much safer smoke-free, tobacco-free cigarettes so that they have little hope of being able to compete with the killer products.”

Finally, in dismissing the Royal College of Physicians (RCP) report, FDA’s Mitch Zeller said: “We have skyrocketing use of e-cigarettes by kids. For whatever reason, you don’t see those kinds of numbers on the other side of the pond.” 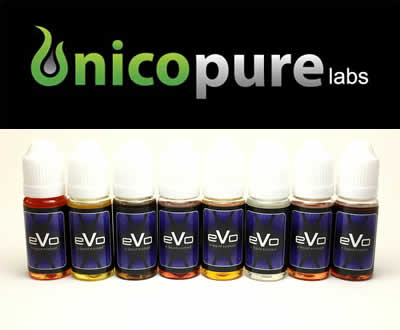 Nonsense, according to leading expert Dave Sweanor: “The data’s actually very similar if you measured it the same. In the States, close to 80% of youth who say they’ve used e-cigs have used one that doesn’t even have nicotine in it. To then say that this is a huge problem is pretty ridiculous. You need to identify the problem and carefully tailor what you’re doing to address that problem.”

Unlike the Zeller, Nicopure welcomed the RCP release: “Our UK subsidiary and our European customers now have access to reliable guidance from the Royal College of Physicians regarding our products' potential role in reducing the death and disease toll from cigarettes.”

And, like other commentators, Nicopure slammed the FDA’s position: “The net effect of the Deeming Rule is a regime that arbitrarily frustrates innovations and advances in public health while preserving the status quo that existed in 2007, i.e., a market dominated by cigarettes.”

The company’s lawyers announced their intention to fight the FDA on two fronts in court. Firstly, they posit the FDA has violated the Administrative Procedure Act. The company is also contesting that the FDA have violated the First Amendment “because they block the company from making 'truthful and non-misleading statements' about vaping and 'engaging in other forms of protected expression,' such as distributing free samples." 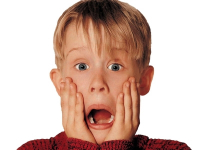