The consumer-led explosion of the electronic cigarette market left the traditional cigarette companies in its wake. They looked on as sales of their traditional products tumbled and smokers switched to a healthier alternative. The companies who contribute the second largest tax income to the European Union were not going to sit back and do nothing.

The size of the industry, and its amassed wealth, gives them a great advantage when exploiting markets. Although not the first to shelf, Big Tobacco is making huge strides to market domination. Imperial Tobacco, Japan Tobacco International, RJ Reynolds and Philip Morris International are all rushing to market with new products, products in development and the aggressive acquisition of companies already exploiting the technology. Skycig, Vype, Nicocigs, E-lites, Dragonite and Fontem Venture are now recognized brands in supermarkets and newsagents. 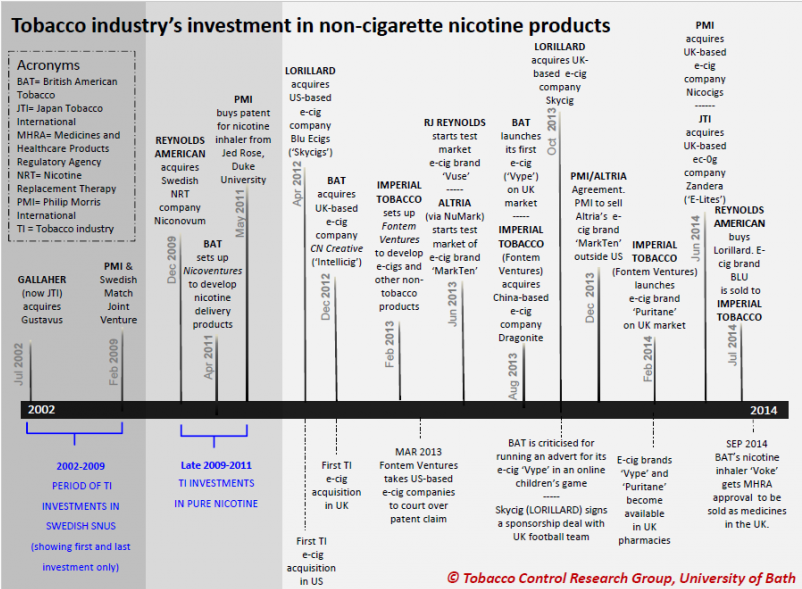 The problem for tobacco companies remains that their Gen 1 and Gen 2 products simply aren’t as good as the advanced Gen 3 equipment favoured by long-term vapers. Their failure to deliver nicotine hits and flavor on par with better equipment (and traditional cigarettes) sees a turnover of customers due to them giving up giving up in a market section that (according to Professor West) is slowing dramatically. On the plus-side for them, the Tobacco Products Directive looks set to clear out many small businesses giving them a free run to exploit the opportunity. Despite the slowing market, Smokefree Britain still shows a 6.7% growth in vaping among ex-smokers.

Trefis reports: “According to Charlotte McGaughey, brand manager for the BAT-owned Vype brand, 56% of the U.K. adult smoking population has tried an e-cigarette, indicating great awareness of the category, while still leaving plenty of room for growth. She further identifies grocery, amassing 55% of the market, as the largest retail channel, with convenience stores hot on their heels by way of a continually growing market, currently estimated at 30%. Smokers have cited a number of reasons for using e-cigarettes, such as to reduce the intake of tobacco or to stop it completely.” 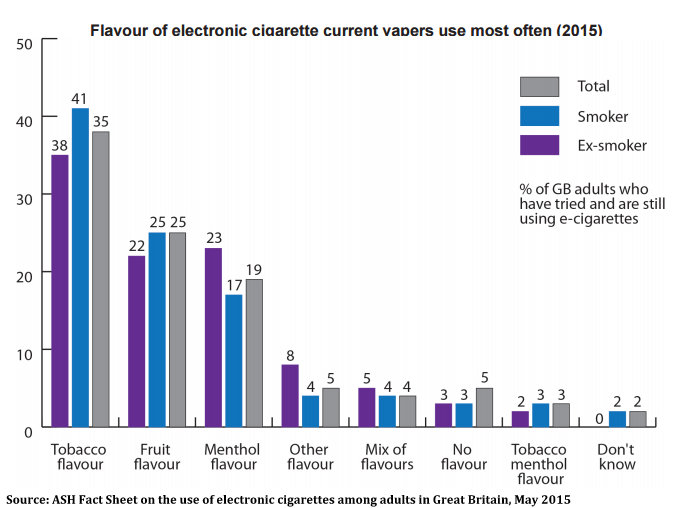 Retailers have welcomed the ecig market. While they were having to lock away traditional cigarettes, vaping products were allowed to be displayed and offered far better profit margins than the products they replaced. Even Boots, the leading UK pharmacy retailer, jumped into the fray and began stocking e-Cigs.

The impending regulation limiting tanks to 2ml and refills to 10ml, coupled with a limit on the nicotine in juices to 20mg, may start to apply the brakes to sales – but Big T’s pockets are deep enough to cope. Some would say “unfortunately so”. 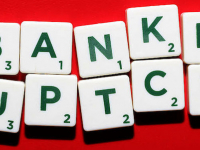 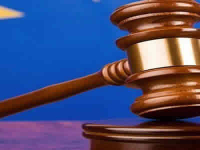