The local council sat in a small suburb of Chicago last week. The elected officials of Wheaton passed legislation curbing the rights of vapers to use their products in public and putting up fines of at least £325 for serial offenders. The list of reasons for this action read like a what’s what of stupid – but then are juice makers encouraging this behaviour?

The council believed that the public, and especially children, needed protecting from themselves and:

It is a display of striking ignorance to ignore the science that debunks the first four reasons but science can’t address the fifth. Accusations that juice makers are producing products to hook the youth market and gain long-term customers are weak but easy to make. One simply needs to look at the adverts on television for high-sugar, high-fat products to see that this is common practice in the Fast Moving Consumer Goods sector – and thereby parallels can be drawn.

“With the rise of e-cigarettes comes a new way to entice kids with nicotine, and companies are jumping at the chance, illegally branding their wares with the same names, packaging, logos, and colours as popular candy and children’s cereal brands,” states a report from child welfare group First Focus. It found that American juice makers were leaping onto the back of established brands and using the names Skittles, Swedish Fish, Juicy Fruit, Jolly Rancher, and SweeTarts in their product names or descriptions. 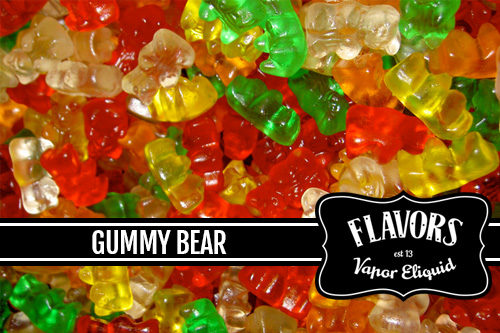 Vape blogger/reviewer Phil Busardo spoke about the likes of Cloud Candy at Vape Expo NJ, to which he stated he didn’t believe they were marketing at children but asked them whether they could understand where the confusion may arise. They agreed they would change their branding when the law compelled them to. “The time to change isn’t ‘when the rules come out’, the time to change is NOW,” he said in July - but Cloud Candy continue to use a logo based on a sweet lollipop.

We all accept that adults enjoy sweets and cereals; no one in the vape community seriously believes that juice makers are targeting young people, but the existence of certain branding allows those opposed to vaping an open goal. “The lack of federal regulation of e-cigarettes has created a ‘Wild West’ where children’s favourite cereal characters are now selling them tobacco,” claimed the president of First Focus.

The situation has created an environment where teen smokers are increasingly being denied access to the vaping revolution. The UK is now condemning them to failing or dangerous NRT products. “Under 18 is when these kids are getting addicted [to smoking], there shouldn’t be any ban [on vaping],” said the parent of a teen smoker on BBC Radio 4 'You & Yours' programme, featuring Professor Linda Bauld.

But bans there are, and large fines for vendors selling products to children or to adults for children. Is it time for companies to reconsider their branding, is it too late or doesn’t it make any difference? What is certain is that many children will suffer as a consequence of legislation. 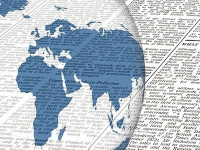