Doctor Derek Yach is no stranger to the world of smoking and vaping: a former head of tobacco control at the World Health Organization (WHO), he has previously made comments regarding the adoption of vaping as a harm reduction strategy. This week he has demanded the South African government cease their over-regulation of ecigs. 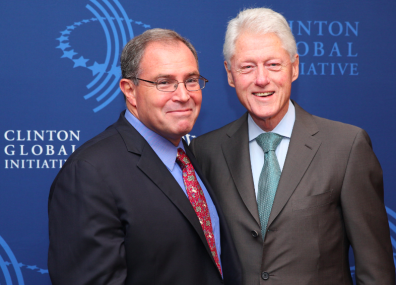 Yach previously explained that a “deep distrust of tobacco companies” drives the “unscientific approach of the US Centres for Disease Control and Prevention.” He poured scorn on their claim that many children are taking up vaping and then moving on to smoking. “They have yet to produce evidence that this is the case,” he continued. “This may well end up causing more public health harm than good.”

The problem, he highlighted, was that “the dominant message is one of doubt.” When this is the situation he postulated that legislators veer to a default position of maintaining a status quo of traditional NRT products and banning the new kid on the block. As a case in point, he recalled how SNUS suffered from hysterical levels of regulation.

His latest foray into speaking out in favour of vaping has proclaimed the technology a “potential life-saver.” Yach said: “The South African Government must stop over-regulating e-cigarettes and doctors should recommend them to patients who smoke.”

It is a position that sets him firmly at odds with his previous employers at the WHO that have adopted a strongly anti-ecig stance. A position that some believe ought to be reconsidered when one of the world's leading anti-tobacco advocates speaks out. 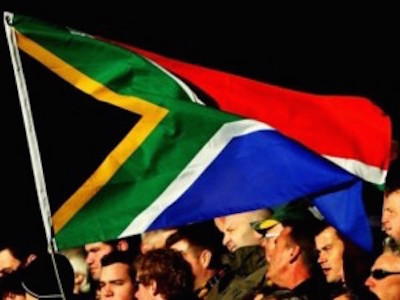 South Africa plans on implementing stringent regulation with respect to vaping, including it within their current framework for tobacco product control measures. It is a move that forced the doctor to comment: “My concern, when tobacco is claiming 6 million lives a year, is the consequence of not using e-cigarettes.”

Not only does he believe that the problem lies in that the public link tobacco and tar with any other form of nicotine but that legislators are using this to drive through methods based on bias rather than science.

“When electronic cigarettes came to the U.S. about 2007, I was sceptical. My assumption was they were a ploy by the tobacco industry to hook more people into smoking under the guise of being a safer product—the notorious low-tar cigarette scam all over again. But as I talked to many...vapers, conducted research and reviewed a growing body of scientific evidence, I became convinced that e-cigarettes have dramatic potential for reducing disease and death caused by smoking.”

Yach does have reservations. He is concerned about some packaging and marketing taking place, a view shared by a growing number of vapers, but dismisses any claims to a gateway into smoking out of hand. “As e-cigarette use is increasing in the US and UK, tobacco use continues to come down,” he said. 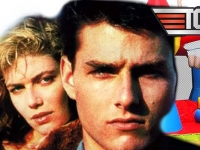