The prison smoking ban was proposed back in September 2013 by then Justice Secretary Chris Grayling. Keen to capitalise on his stunning triumph of banning films carrying an “18” certificate, he used the same failure of logic to in his proposal to attack smoking. 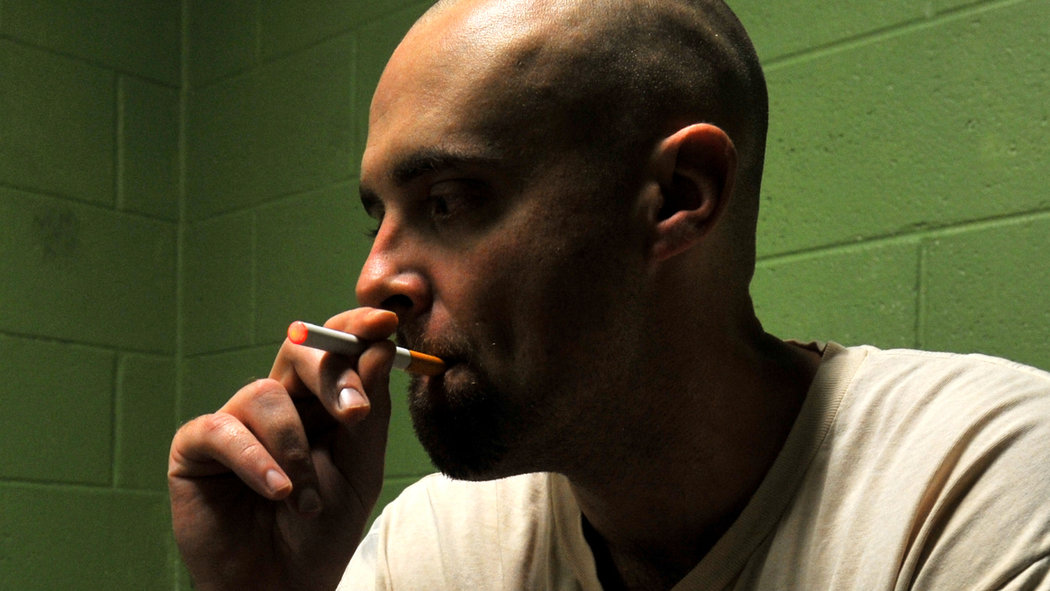 So now, already cranky from not being able to watch The Big Lebowski, The Passion of Christ or The Wolf of Wall Street, inmates face being banned from taking drags of fags. Currently, 80% of prisoners smoke (and in the region of 20% of staff) and were thought to be exempt from the 2006 smoking ban until a landmark case.

“In my judgment it is clear from the terms of the 2006 Act...that the intention of Parliament was indeed that it should apply to all public places and workplaces which fell within its scope, including those for which the Crown is responsible,” said Mr Justice Singh in response to the action brought by HMP Wymott’s inmate Paul Black.

It wasn’t something accepted by many, and the judge gave leave to appeal. The Independent wrote: “But at a time when privatised prisons are performing atrociously, and the overcrowding problem remains, why are we even talking about Marlboros anyway?”

The answer, proposed by Noel Smith, is that: “It would seem that the Ministry of Justice are worried about the distinct possibility of prison staff and inmates claiming compensation for being forced to work or live in a smoke-tainted environment.”

Faced with an over-crowded prison population grumpy from being deprived their nicotine, and tasking officers with the job of hunting out substances that are totally legal outside their facilities, it would appear to be a recipe for conflict, failure and frustration.

Could the solution be to follow the model being operated in the States and trialled in the Channel Islands? A 2014 report by John Britton seems to think so. 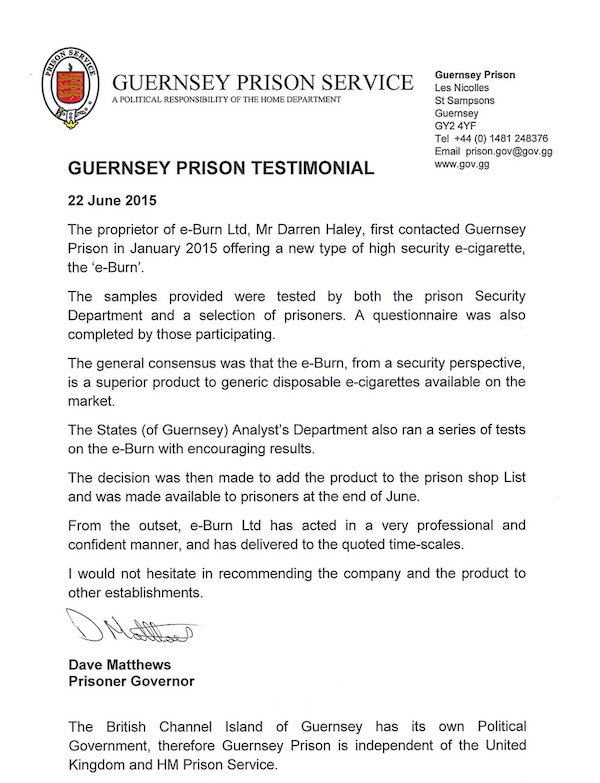 We have previously covered how vaping has been adopted in many American clinks, albeit with some teething problems. At home, the trial begun in Guernsey was then rolled out to Eastwood Park in Gloucestershire, Preston Prison in Lancashire and Stocken in Rutland.

"We have removed tobacco but also provided prisoners with some assistance to try and give up their nicotine habit through the form of patches and the use of Quitline. For those who have decided not to (quit smoking)," Guernsey Prison governor Dave Matthews said, "we have allowed them to purchase their own e-cigarettes, which deliver nicotine in a much safer way than normal tobacco does."

And so former Senior Prison Officer Darren Haley has entered the fray, using his experience, and designed the E-burn cigalike that addresses the concerns of prison governors. Free of diketones, it’s been given a clean bill of health. Plus it features a number of safety and anti-tamper measures to prevent inmates from adding banned substances or forming it into a weapon. 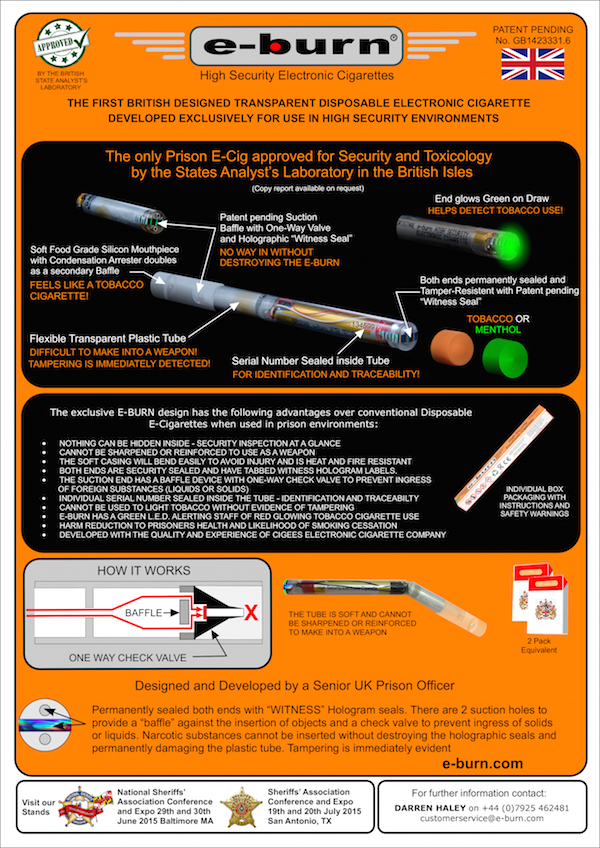 It isn't going to be a cheap solution for inmates, at £3.60 per cigalike, but faced with the alternative of no nicotine it is one they will shoulder. And good news for the Justice department, the public purse and tax payers: no longer would smoking prisoners need to be provided with patches and ecigs as part of an expensive program to help them quit. 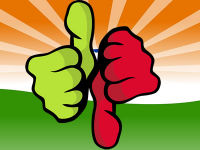