The level to which vaping control measures will be put in place in England is already looking different to the stances taken in Wales (a proposed ban in public areas) and Scotland (full NHS support). Time will see if any of the home nations adopt American strategies. 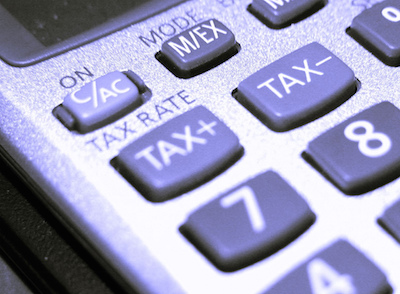 In Kansas, vape shop owners are fighting the proposals to introduce a tax on eliquid. A late amendment to the budget included plans to implement a levy of 20 cents on every millilitre of juice. This will equate to an additional average cost of $6 (£3.80) on every bottle being sold.

Fortunately for vendors, the tax has already been postponed by a year, which gives them plenty of time to coordinate opposition. A representative of the Kansas Vapour Association said: “It angers me that they put this tax on here because e-cigarettes are a healthier version or healthier way to get off of cigarettes. I don't see why we should be taxed because the initial cigarette tax put on there was to help with healthcare costs.”

Store owners have expressed a fear that increased purchase prices will drive down demand as vapers seek out juice online from other states and abroad. It will, they claim, inevitably lead to job losses and shop closures.

“Our business is going to slow down dramatically just because people don't like to pay extra taxes. We have some national associations that are starting to give us some support we're also trying to start some grassroots. Get some of our customers involved.” 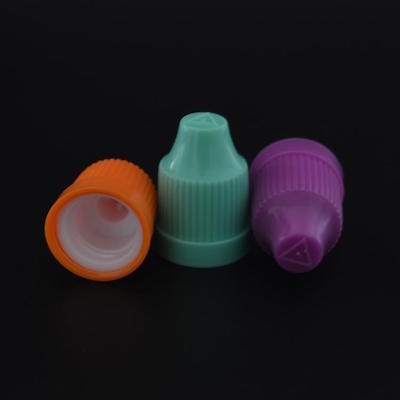 In Ohio, legislators have moved to make child-resistant packaging compulsory. Referring to fears being expressed in other states following the rise in child poisoning, supporters of the legislation point out the dangers posed to children and pets if nicotine liquids are swallowed or absorbed through the skin.

While it may be surprising that most liquid manufacturers in the States do not already provide child-safe bottles, vendors and manufacturers in Ohio face fines of up to $1,000 (£650) in future if they don’t. Oddly, this policy will also apply to zero-nic liquids.

A county in Michigan has instigated measures similar to those proposed in Wales. Smoking has already been sidelined to the sidewalks outside buildings and vapers are set to join them as the use of electronic cigarettes is to be banned from indoor public areas.

Needless to say owners of e-cigarette stores were not happy at the original news but have been left much happier as all places specialising in selling vaping devices and juices are going to be exempt from the ruling. 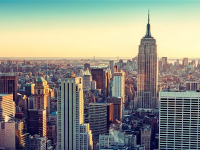