Portugal and assorted locations in the States have either implemented ecig-based taxes or are considering doing so. To what end does this help smokers to quit? Surely this can’t just be about the money? 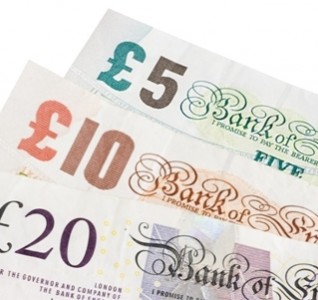 While Portugal have announced plans to tax eliquid at $0.07 per milligram of nicotine, legislators in Santa Fe, New Mexico, are currently considering proposals to implement a $0.04 rate. Such rates will make many products more expensive than a packet of cigarettes.

Measures such as this are touted as being carried out in the best interests of the populations and for public health; the evidence to support such claims lies very thin on the ground.

During the Oklahoma Land Rush of 1889 people lined up to lay claim to territory stolen from Native Americans under the Indian Appropriations Bill of the same year. This stance to grab a slice of the booming ecig market amounts to nothing more than a 21st century version.

Given the continual production of statements and research to support the claims that vaping is considerable safer than smoking, such taxes are a financial land grab, no more no less.

These legislators are the equivalent of the Oklahoma Sooners, camping out to stake their claim. Of concern to the rest of the world is the example it sets to other legislators eager to pay off budget deficits.

Gilbert Ross, American Council on Science & Health (ACSH), said: “Consider the science and the math: When a moderate or heavy smoker seeks to escape from this deadly addiction, most would select a nicotine liquid content of 2.4 percent to 3.6 percent — at 4 cents per mg, that would come out to between $28 and $43. The tax on “the real thing” in New Mexico — $1.66 per pack. At that price, how many smokers will decide to continue to smoke?”

In the UK, we have got used to the concept of ‘sin taxes’; including betting taxes, vehicle excise duty, air passenger duty, ‘green taxes’ and duty on tobacco, alcohol and motor fuels. The Daily Mail would have you believe that we even support the notion of such prices on lifestyle choices. 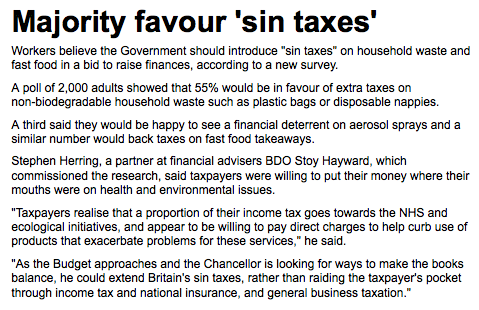 Research by The Institute of Economic Affairs (IEA) highlights how this impacts harshest on those with the lowest incomes, the same people making up the bulk of current smokers who would benefit from a vaping alternative: 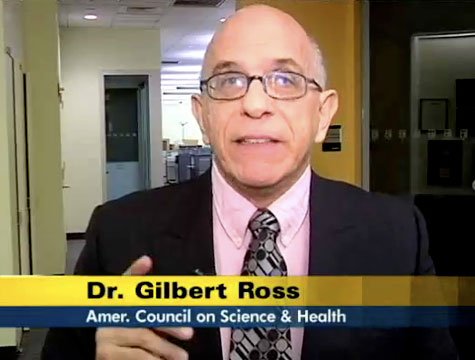 Glynn Brailsford, IEA, said: “Tax is the single biggest area of expenditure for low-income groups and indirect taxes in particular are a major cause of Britain’s cost of living crisis.”

“So-called “sin taxes” are appropriate only to the extent that they have a salutary effect on public health while also contributing to public coffers. A necessity is that the tax rate must be commensurate with the adverse health impact of the “sin” being taxed: The more dangerous the product, the higher the rate,” said Gilbert Ross.

Ross talks about a continuum of risk, in which he places the risks posed by smoking (and the cost to the world in money and lives) and those posed by vaping. “There is no justification for taxing (e-Cigarettes) at a rate anything like cigarettes,” he added.

Ross suspects that the measures being considered in Santa Fe is not based on public health at all. He adds, “It appears that they are acting out of desperation to keep smokers smoking to avoid depleting the state’s tobacco Master Settlement Agreement funds and excise tax collections.”

What future does this mean for us in the UK and will any taxation on liquids be fair? Why not discuss it on the forum. 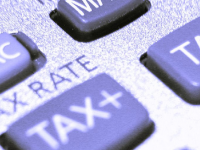 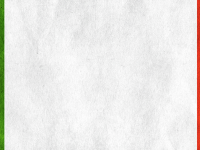 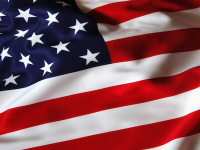