The Oxford Dictionaries Word of the Year is a word, or expression, that they can see has attracted a great deal of interest during the year to date. Every year, candidates for Word of the Year are debated and one is eventually chosen that is judged to reflect the ethos, mood, or preoccupations of that particular year and to have lasting potential as a word of cultural significance. 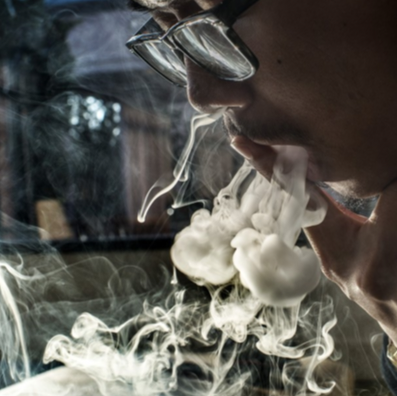 The candidates for the Word of the Year are drawn initially from the Oxford Dictionaries New Monitor Corpus, a research programme which collects around 150 million words of current English in use each month, using automated search criteria to scan new web content. Sophisticated software allows us to identify new and emerging words on a daily basis and examine the shifts that occur in geography, register, and frequency of use.

Nominated words do not have to have come into being during 2014, just gained prominence and increased usage. It is not certain that winning words make it into the dictionary itself, it depends on how durable the words are over time.

The first recorded use of vape was in an article in 1983. Rob Stepney wrote in New Society magazine: “an inhaler or ‘non-combustible’ cigarette, looking much like the real thing, but…delivering a metered dose of nicotine vapour. (The new habit, if it catches on, would be known as vaping.)”

Vape as a word didn’t gain traction until quarter of a century later, in 2009, when vape and vaping began appearing in mainstream media reports and on websites.

This year, vape beat completion from the following words:

Vape was chosen due to its increased usage on the back of the exponential growth of vaping, doubling in use over 2014.

Previous winners of the WOTY include: 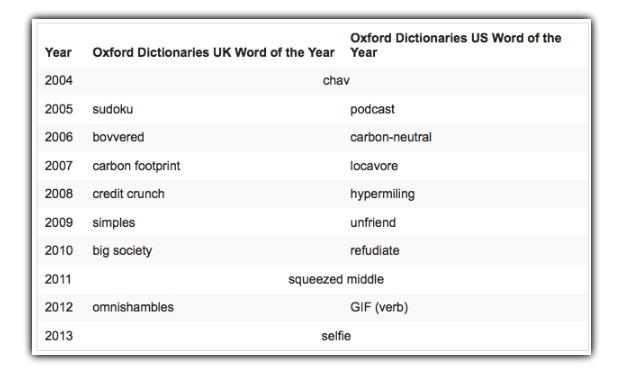 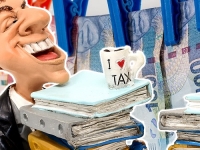 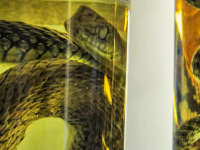