Another new product announcement for 2018 has been revealed by Eden Mods, and this time around they are launching an exciting looking new RDA!

For the past few years now, Vapefest has always seen the release of a new Eden Mods product, previous examples being the Snapdragon, Rose3 and the Trillium, and over the past weekend the Eden Mods team announced that a new RDA from their famed stable will be launched at Vapefest 2018! 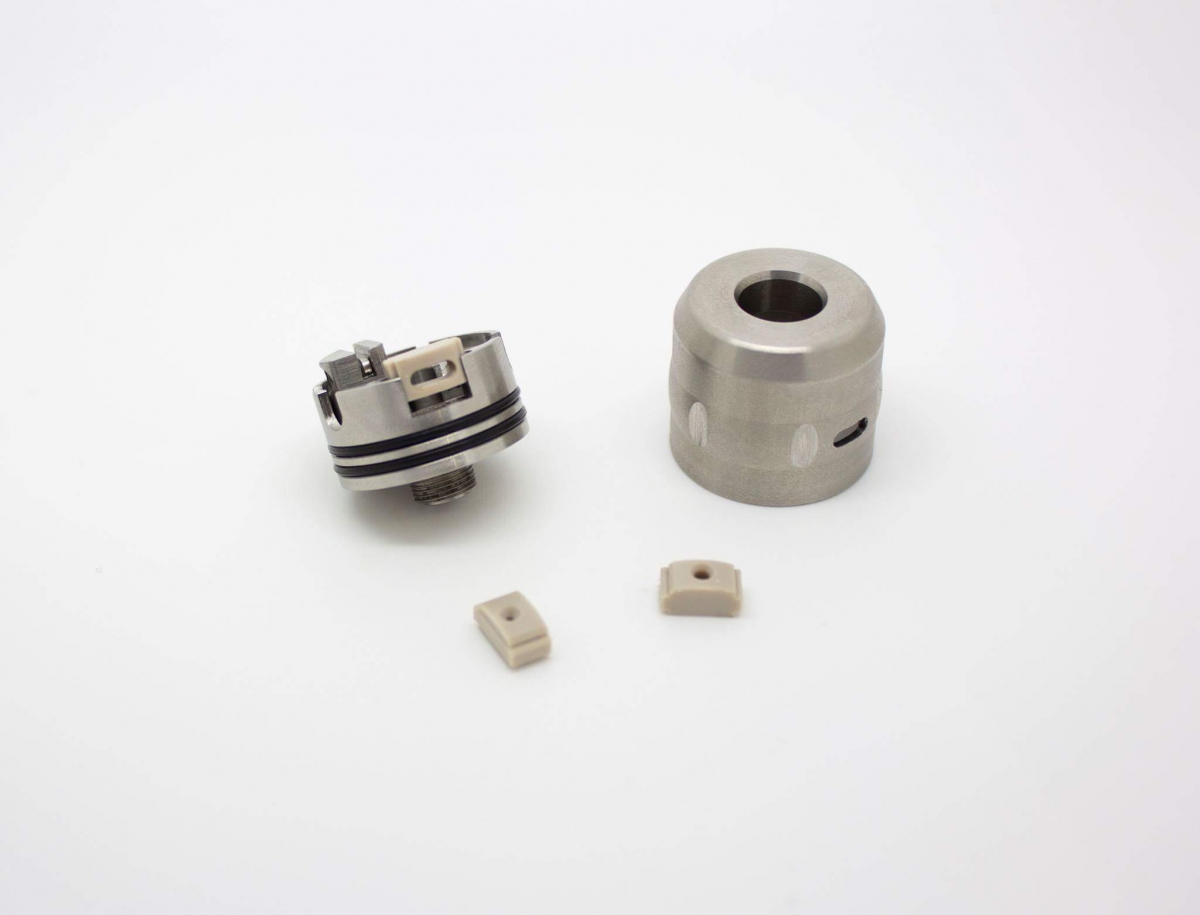 It's known as the Salix, and is the first of two UK designed and manufactured products Eden Mods intend to release this year, and it follows on from the announcement of their first ever squonker. This new RDA will be compatible with the Eden Mods Squonker, as it comes with a bottom feed pin-however it will also ship with a standard 510 pin too. A single coil deck is used, and interestingly interchangeable airflow 'cassettes' will allow you to change the size of the airflow hole. 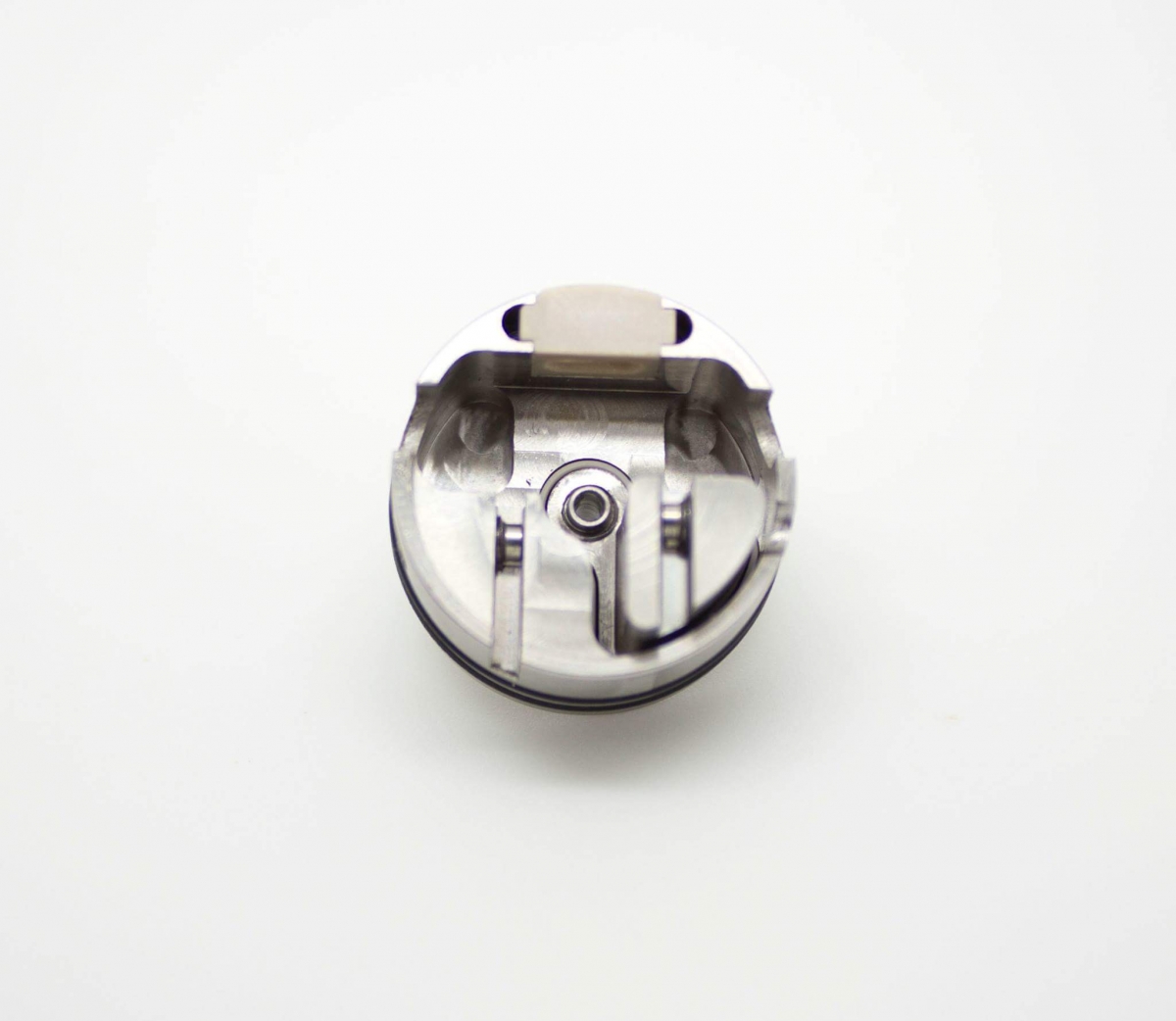 Interestingly, it has been designed primarily for mouth to lung vapers, however a restricted lung hit will be achievable-don't discount the possibility of a cloud cap being released in the future either for an even airier draw, much like we saw with the Snapdragon! To make it even easier to build on, coil rod cut outs will be present on the deck as well as different height posts to accommodate coil builds.

Price wise, the Salix will retail for £90 with a soft launch at Vapefest 2018 in August with vendors stocking them shortly thereafter. Stay tuned to POTV for the full review as and when we get our hands on one- this is one RDA we are seriously excited for! 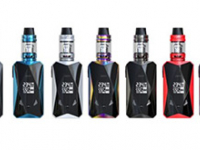 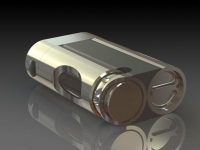