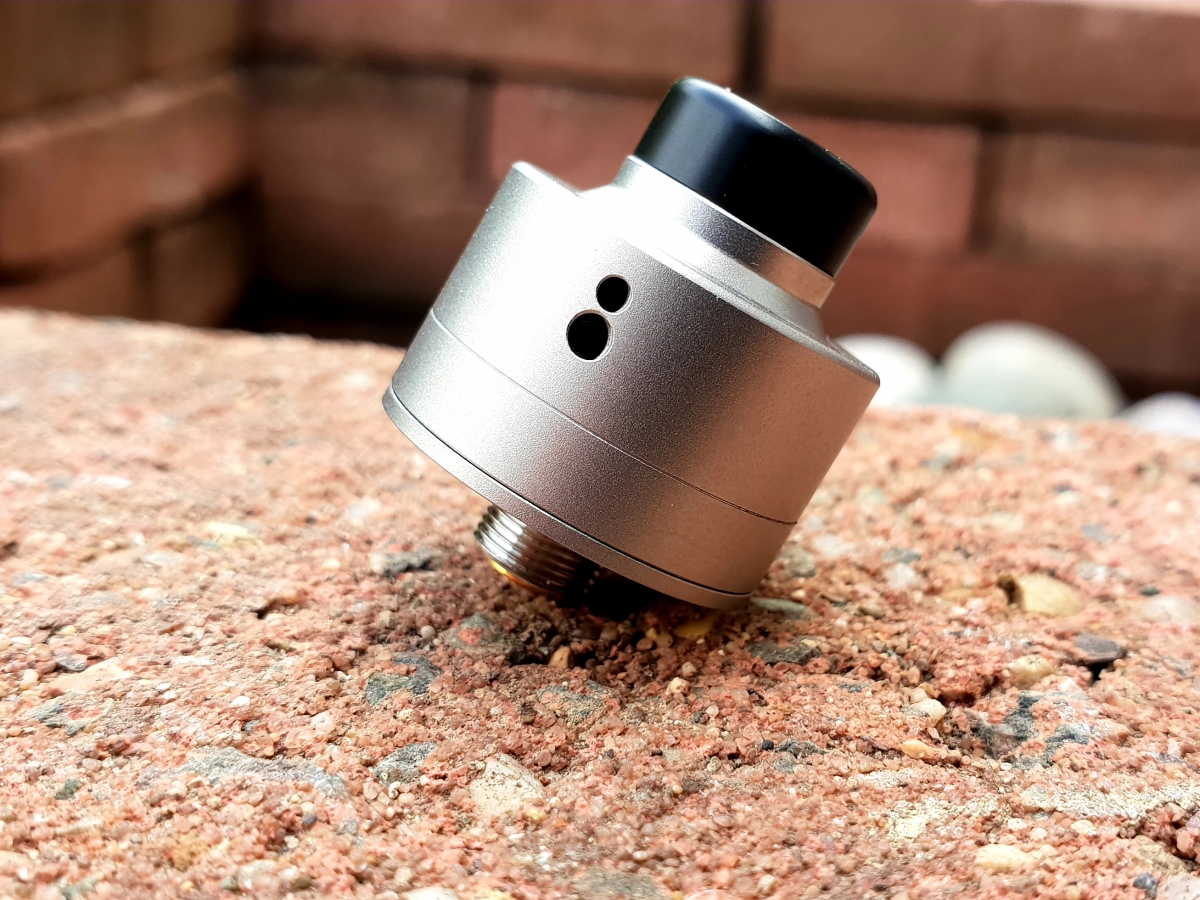 Founded in Sydney, Australia by Steven Hasani, Haku Engineering started off as a project for Steven as he wished to design an atomiser that suited what he was looking for himself. Steven tested out a range of different machine shops, before he decided to outsource manufacturing to his father in law, based in South Korea, to ensure an affordable high-end RDA was available to the masses. Haku Engineering endeavour to get as many units in as many hands as possible, with batches of 600-700 RDAs released on many of their recent drops!

2017 saw the release of the Haku Cruiser and Phenom RDAs, both of which took the high-end vaping scene by storm, and were widely praised for their outstanding build quality and performance.

2018 sees the release of the Haku Venna, which builds on many of the features found on both the Haku Cruiser and Phenom RDAs, and refines them even further for a smoother, warmer and more flavoursome draw! 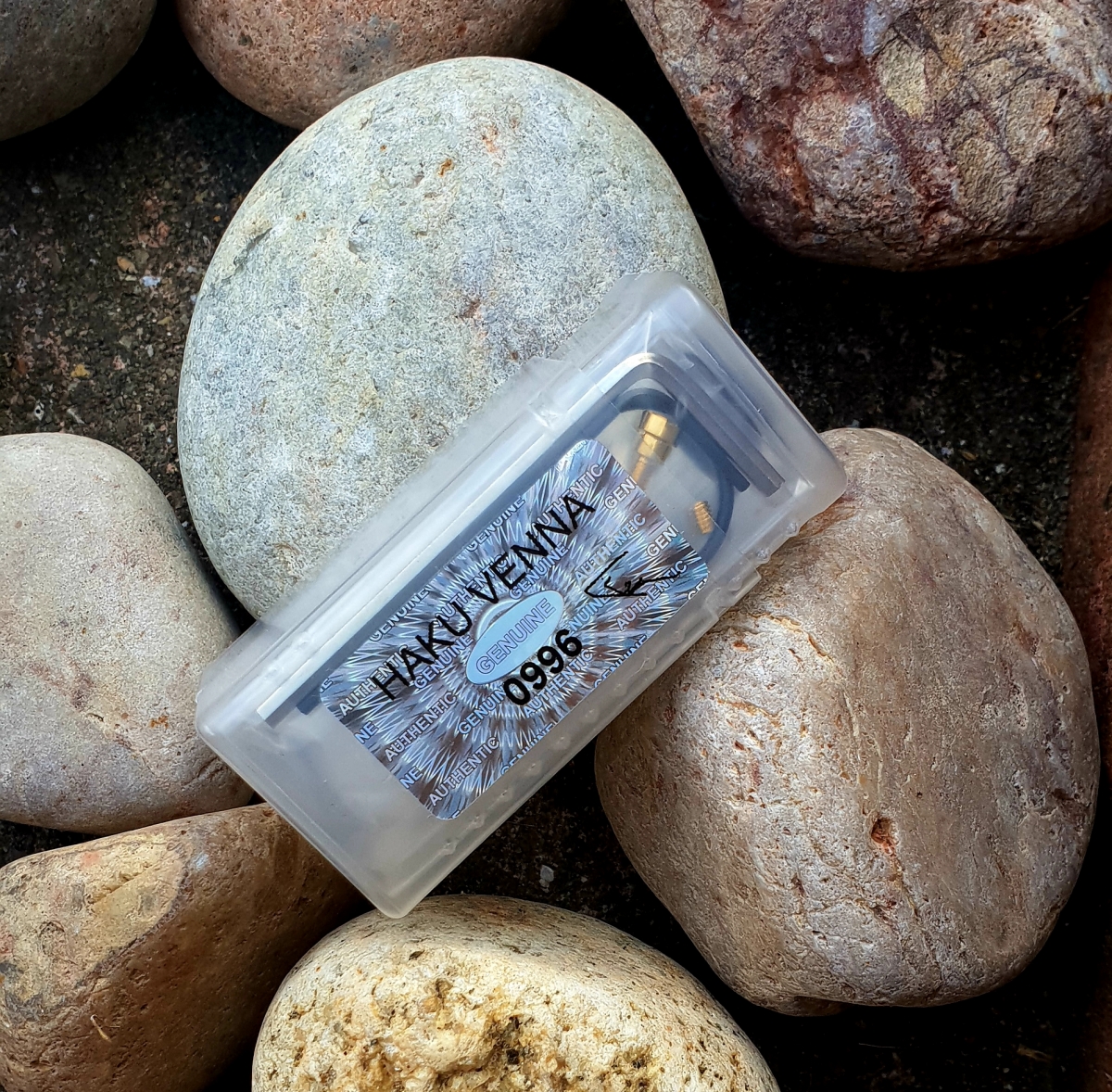 As with the Haku Cruiser and Phenom, the Haku Venna comes in a non-descript plastic presentation box, which now features a holographic authenticity sticker with the serial number printed on it. Alongside the RDA itself, which comes pre-fitted with the BF pin, the box contains an Allen key, spare post screws, spare o-rings and a 510 pin. 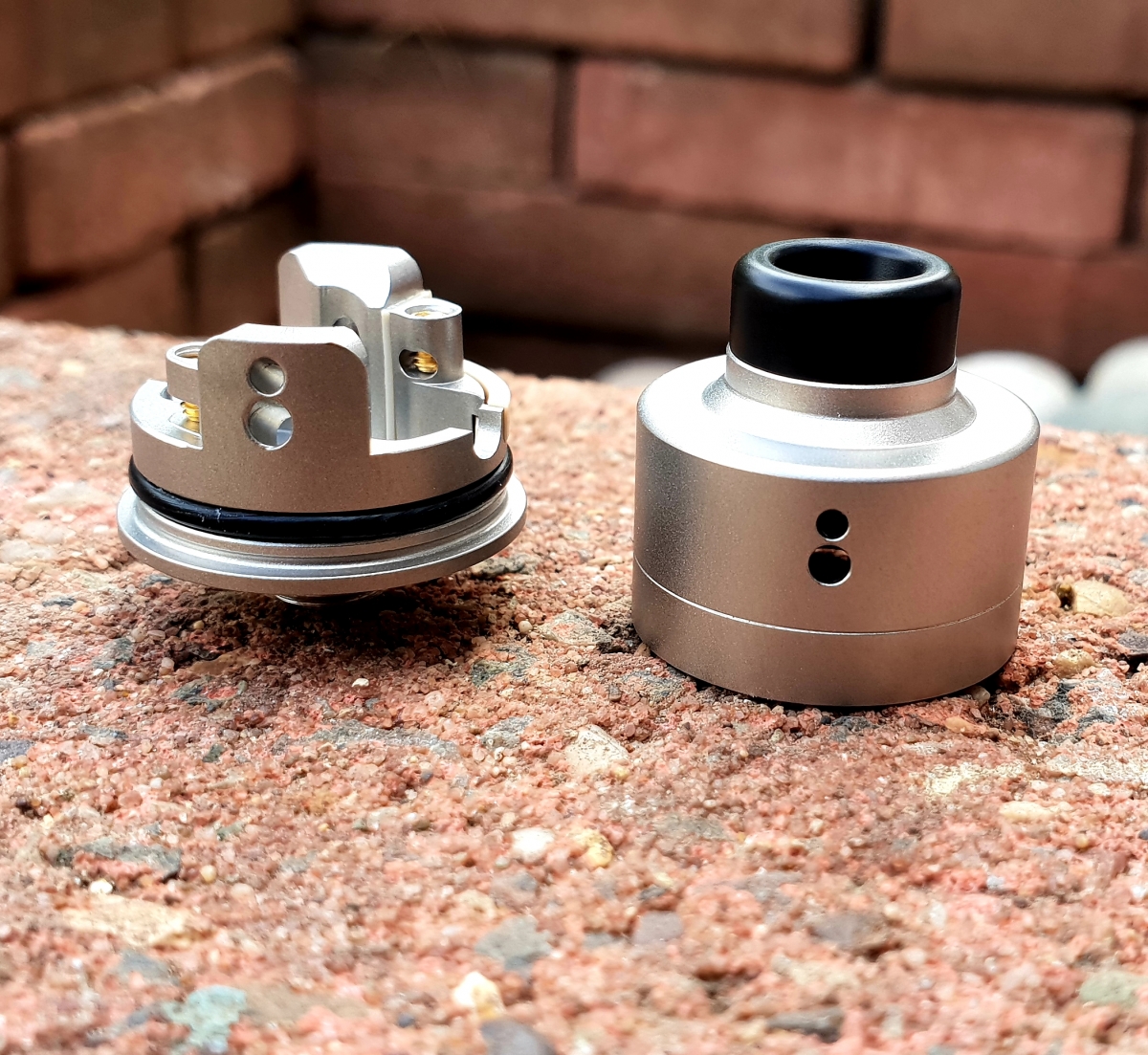 Designed in Australia by Steven Hasani and manufactured in South Korea, the Haku Venna is manufactured from 316 Stainless Steel and features a smooth, media blasted finish. 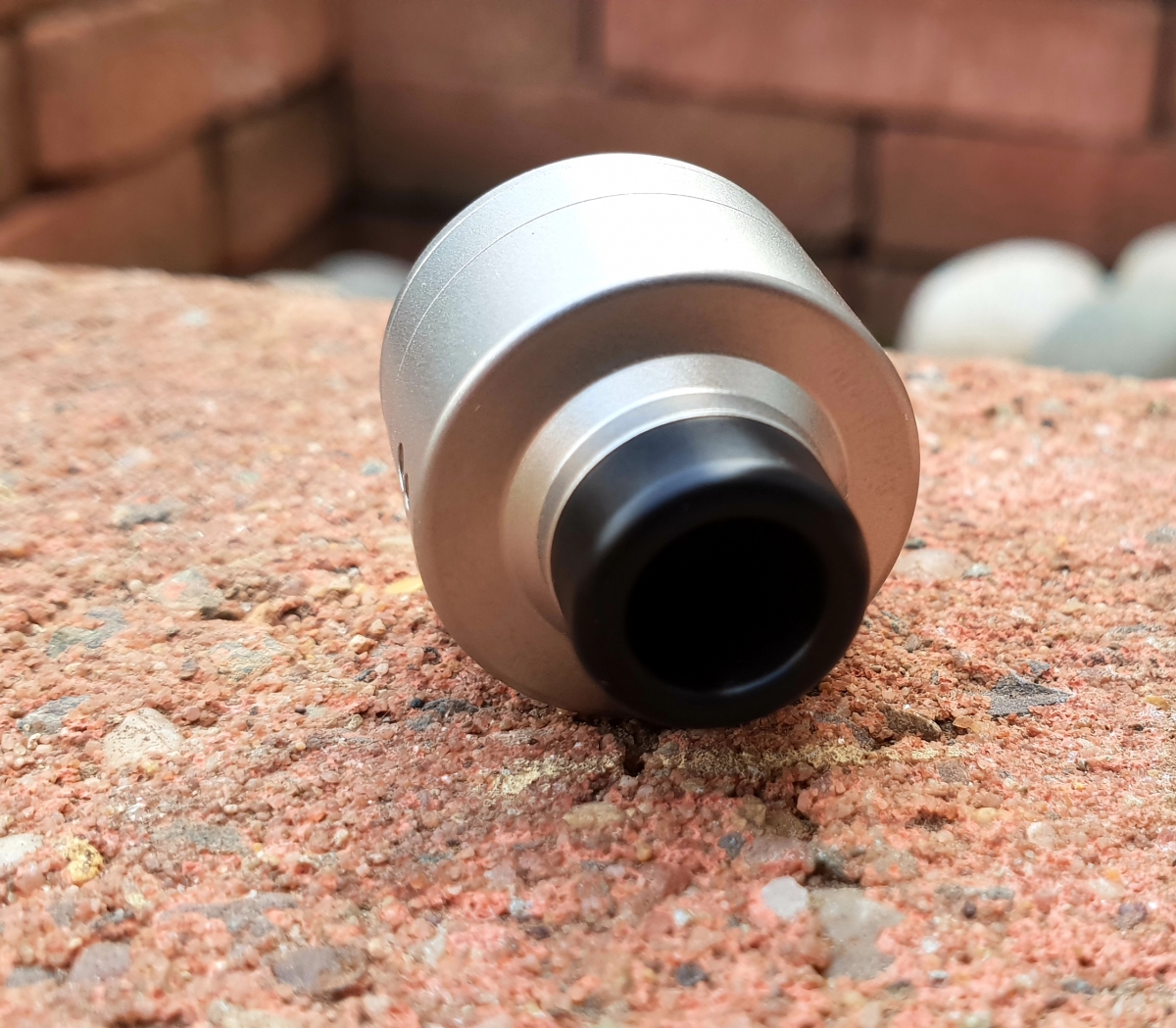 As with the Cruiser and Phenom, the Haku Venna is a 22mm width RDA, however the height of the top cap has been reduced meaning there is less space between your coil and the drip tip, for improved flavour results. A Delrin drip tip is included, which can be removed and swapped out for another one of your choice if you wish. 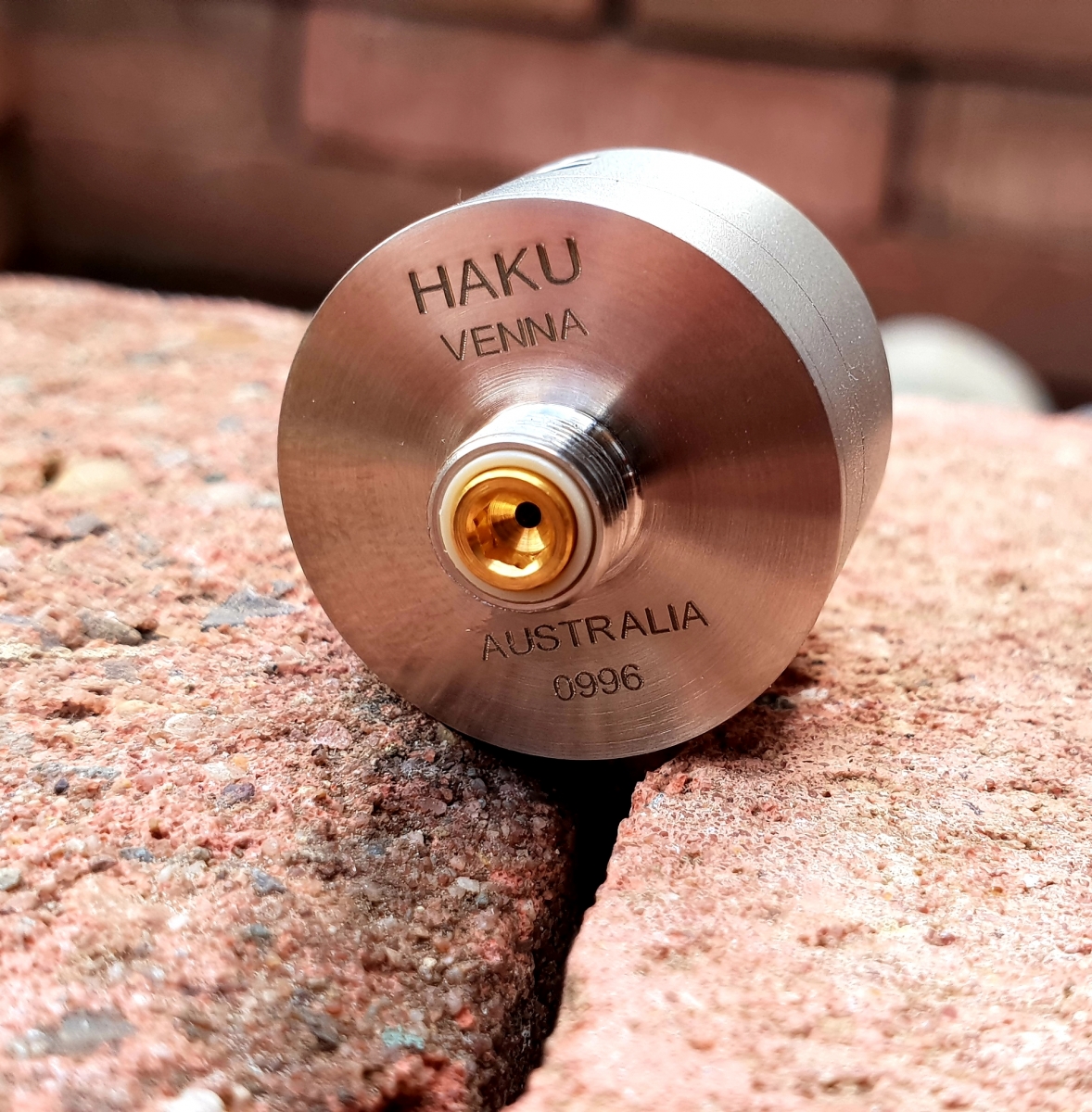 Haku Engineering designed the Haku Venna with squonking in mind, and as such the Venna has a gold plated bottom feed pin pre-installed. You aren't restricted to just using the Venna with a squonker however, as a 510 pin is included in the box, which can be easily swapped in for the BF pin.

Overall, I'm really impressed with the looks of the Haku Venna, I feel that Haku Engineering have designed a beautiful looking RDA, boasting flawless build quality! 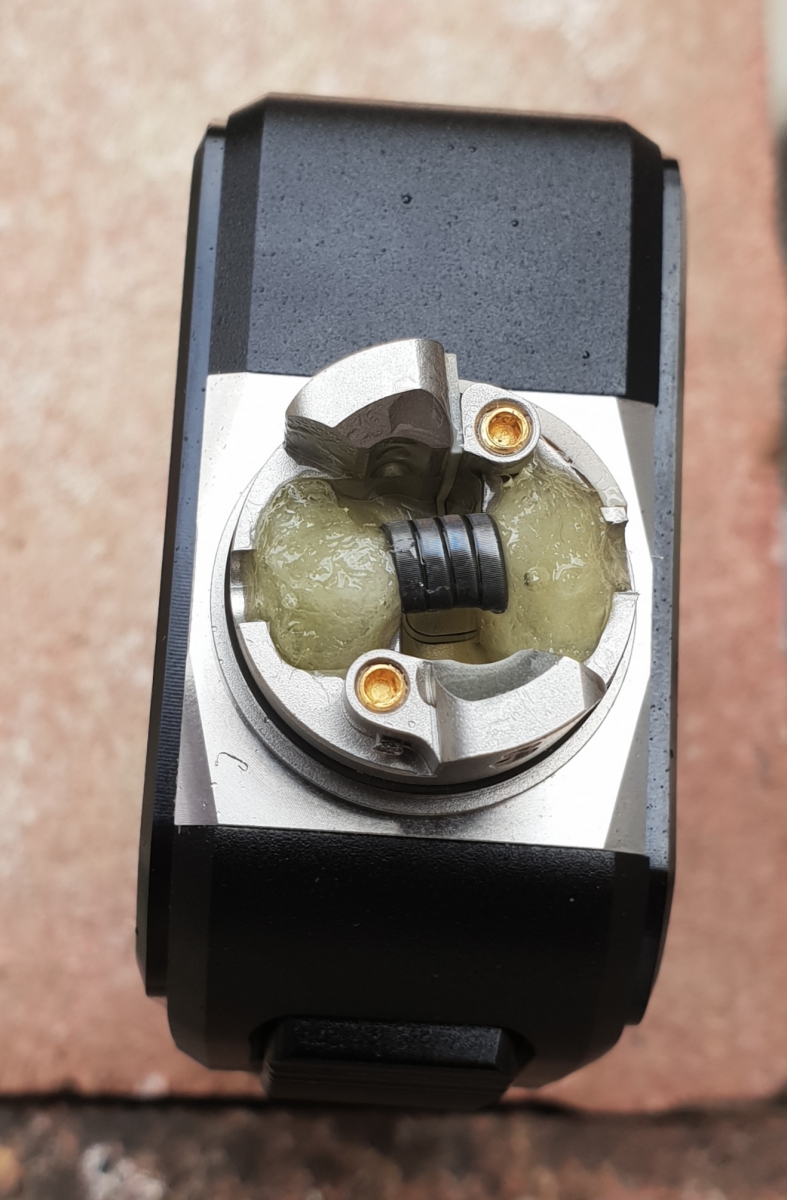 One of my favourite aspects of the Haku Cruiser was just how easy it was to build on, and thankfully Haku Engineering have pretty much kept the same style and layout for the Venna. 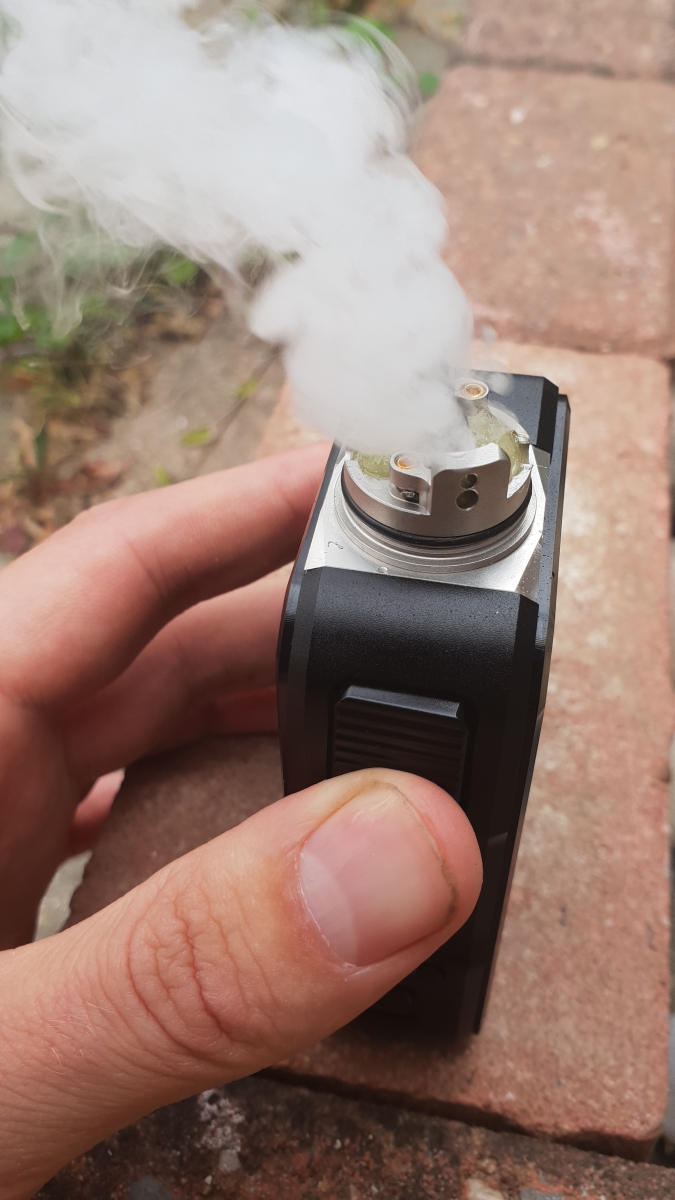 A two post build deck is found on the Venna, and a small cut out is now found on each side of the deck to rest your coiling rod in, making it even easier to place your coil. The post screws clamp down coil legs perfectly, and there's plenty of space for even large Clapton coil builds! 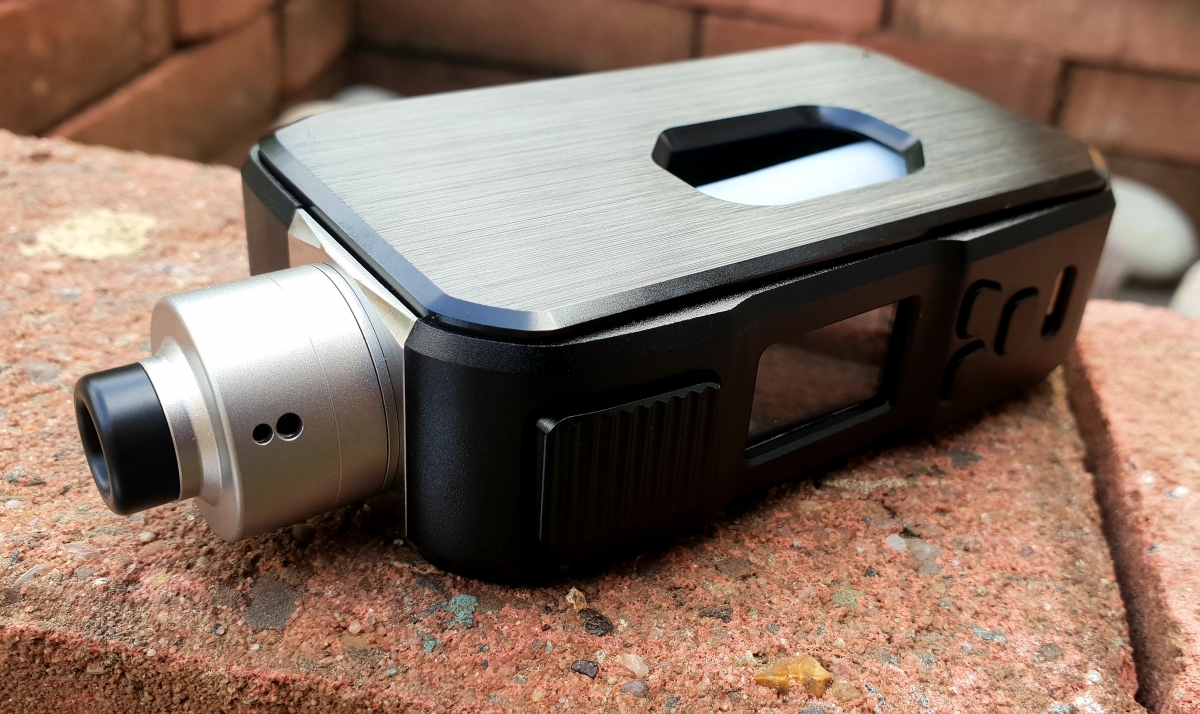 Airflow on the Haku Venna has been tightened down over the Cruiser and Phenom, with two small holes on each side of the RDA. These can be finely adjusted by rotating the top cap, I get a restricted lung hit with the airflow fully open, and this can be tightened down to a mouth to lung hit.

Both the Haku Cruiser and Phenom were renowned for their phenomenal flavour, and the Venna absolutely doesn't disappoint on this front either!

Having also owned the Cruiser, the vape from the Venna feels even smoother, and with the airflow being more restricted over the Cruiser I get an even more condensed vape full of flavour! 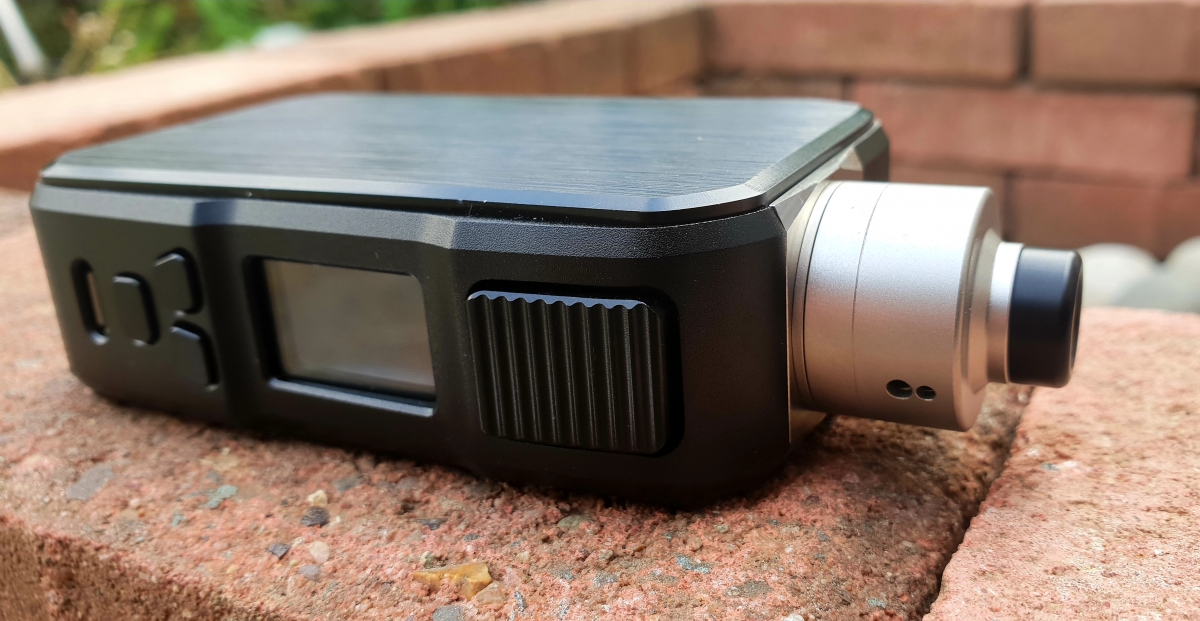 With the deep juice well present, the Haku Venna is great for squonking, however you can get leaks if you feed too much juice up to the deck. The top cap can also get pretty warm if chain vaping with a low resistance build- you can purchase top caps made from Delrin for instance that will reduce the amount of heat.

I was already hugely impressed with the performance from the Haku Cruiser, however I do feel that the Haku Venna improves on the Cruiser even further with a smoother and tighter draw, plus I do prefer the look of the re-designed top cap!

This is an RDA that is up there with the very best around on the high-end scene, and best of all Haku Engineering are doing their utmost to get this RDA into as many hands as possible. Keep an eye out on the Haku Engineering Facebook group, as there are regular releases with hundreds of units on offer each time! 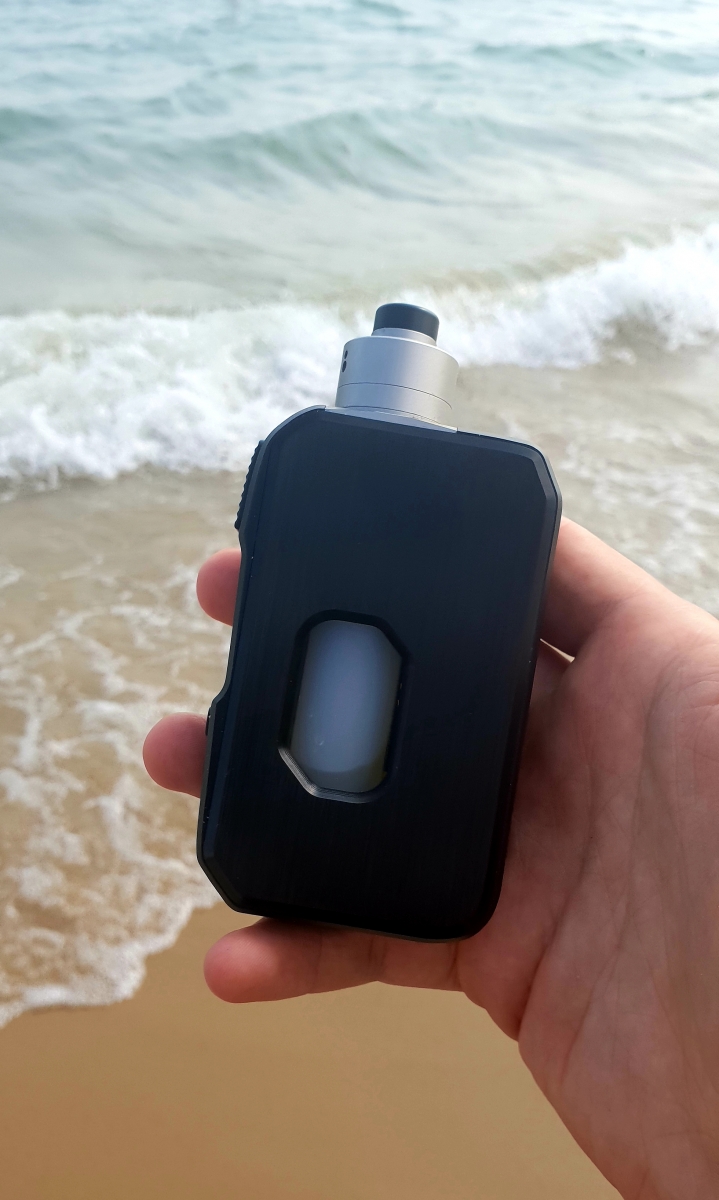