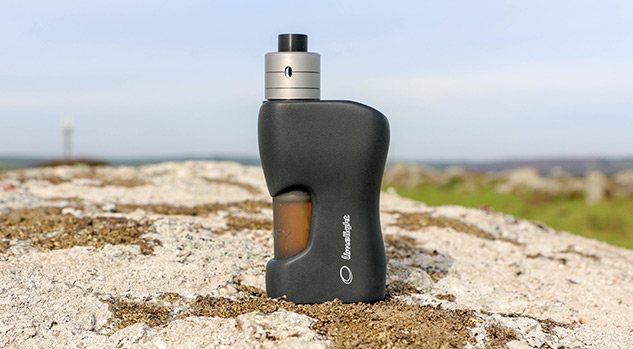 One of the hottest RDAs on the high end scene is the Haku from Haku Engineering, which is run by Steven Hasani out of Sydney, Australia. The Haku is available in two configurations, the Cruiser and the Phenom, with the Phenom offering a reduced wicking channel over the wide open deck on the Cruiser.

The Haku began life as a project for Steven Hasani, as he wanted to design an atomiser that suited what he himself was looking for. After testing various machine shops, he decided to outsource manufacturing to his father in law in South Korea to ensure an affordable, high quality RDA was available to the masses. Rather than restrict availability and production like some high end manufacturers have done, Steven and the Haku team have endeavoured to get as many units out there as they possibly can!

I managed to bag a Haku through one of the first lists in the Haku Engineering Facebook group, and was given the choice of opting for the Cruiser or the Phenom. I went for the Cruiser, as I felt that the increased deck size would suit my vaping style better. Here’s my thoughts on the Haku Cruiser.

Now the packaging isn’t exactly what you would call inspiring, it’s certainly a little ‘spartan’, however it’s what is inside the box that counts! And what you do get inside is a great looking, low profile 22mm RDA that has been machined to the highest quality. 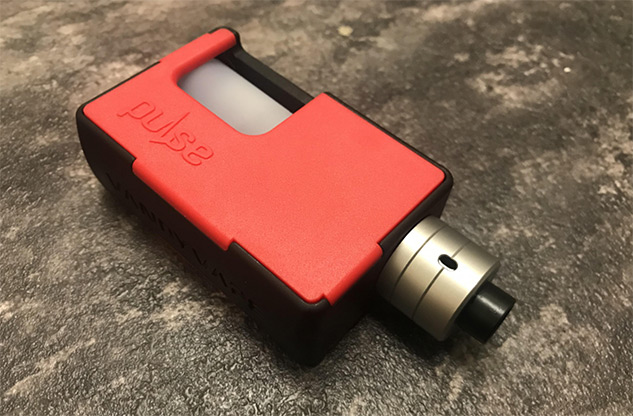 The top cap features a coating free media blasted finish, and I couldn’t find a single flaw or blemish on it. The Haku Cruiser is manufactured from 316 Stainless Steel, and I feel that this is a superb looking little RDA. A black delrin drip tip is included, which can be removed and swapped out for one of your own choosing.

The Haku Cruiser features a two post build deck, with the two posts in line with the airflow holes so that airflow hits your coil directly from the side. Small slots are cut into the posts, making it easy to mount your coil legs, and the post screws hold your coil legs down firmly to ensure stable resistance. There is a surprising amount of space, I managed to fit a large 3.5mm internal diameter staggered clapton coil in perfectly, and there was still plenty of room left over to fit plenty of wick in. It's a deck that is dead easy to build on, appealing to newbies and seasoned coil builders alike. 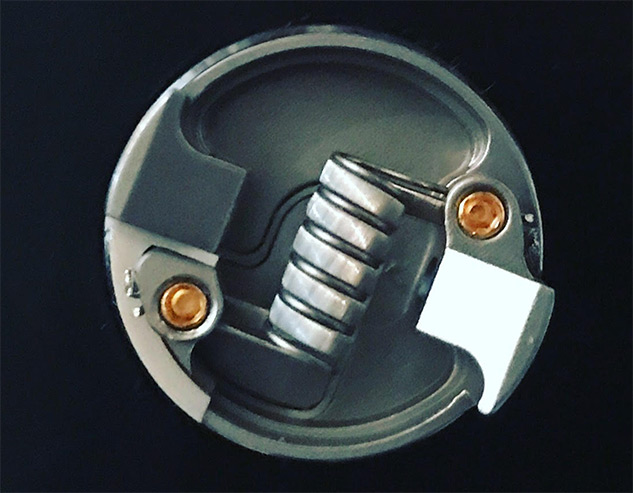 Airflow on the Haku consists of two airflow holes on either side of the top cap, which can be opened up and closed down by rotating the top cap. Airflow hits the coil directly from the sides, to maximise flavour delivery and offer a smooth vape, and the airflow can be adjusted from a slightly restricted direct to lung draw when fully open, and a mouth to lung draw when closed down. 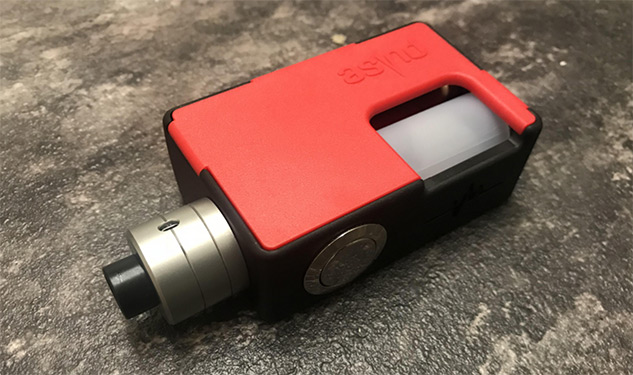 I've tried numerous builds in the Haku Cruiser, it's so versatile and easy to build that sticking a fresh coil in is a breeze rather than a chore, and one thing that I have found with the Haku Cruiser is that it seems to perform best with low resistance, sub ohm builds in the 0.2-0.3ohm range. This provides a condensed, warm and incredibly flavourful vape, that really does bring out the best in your e-liquids. This is definitely one of the very best atomisers I have used when it comes to providing pure flavour! 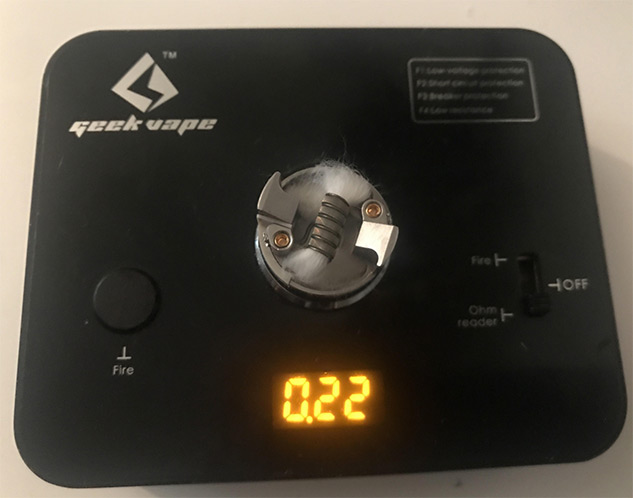 Though it may not look like it, as the Haku Cruiser doesn't feature particularly large airflow holes, it is no slouch when it comes to clouds. I get plenty of dense and warm vapour from the Haku Cruiser, I was actually surprised by the level of vapour it produces! The top cap doesn't get overwhelmingly hot either even when I use low resistance builds, I really have to hammer it for an extended period of time to get the top cap to become hot.

When using the Haku Cruiser with a squonker, I very rarely get leaks out of the airflow holes from over-squonking. It has a very accomodating juice well, with high walls, meaning that I don't have to pump my squonk bottle as often as I do with certain other bottom fed atomisers.

One thing is for sure, and that is the Haku Cruiser is an absolute flavour machine! This is right up there with the best RDA's I've tried, I'd actually happily say that it is the best one I have tried to date. You really do taste every flavour note in your e-liquids, with an incredibly smooth draw full of tasty vapour.

Steven Hasani's goal was to design an affordable, high end RDA that performed as good (if not better) than any of the other much hyped RDA's available, and in my opinion he has achieved his goal. I've had the Haku Cruiser since mid-September now, and I have enjoyed every minute I have spent with this RDA. The draw, flavour and vapour are absolutely spot on for my vaping style! 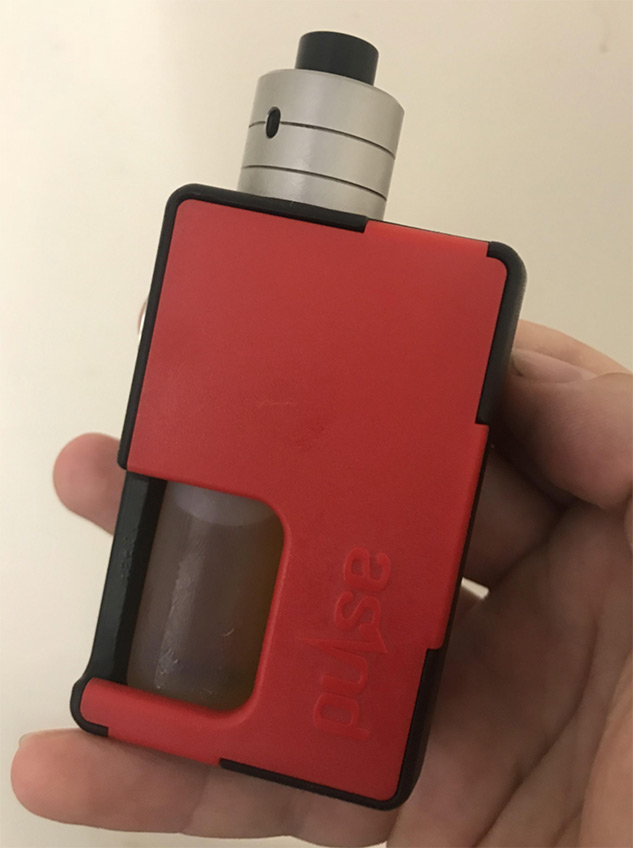