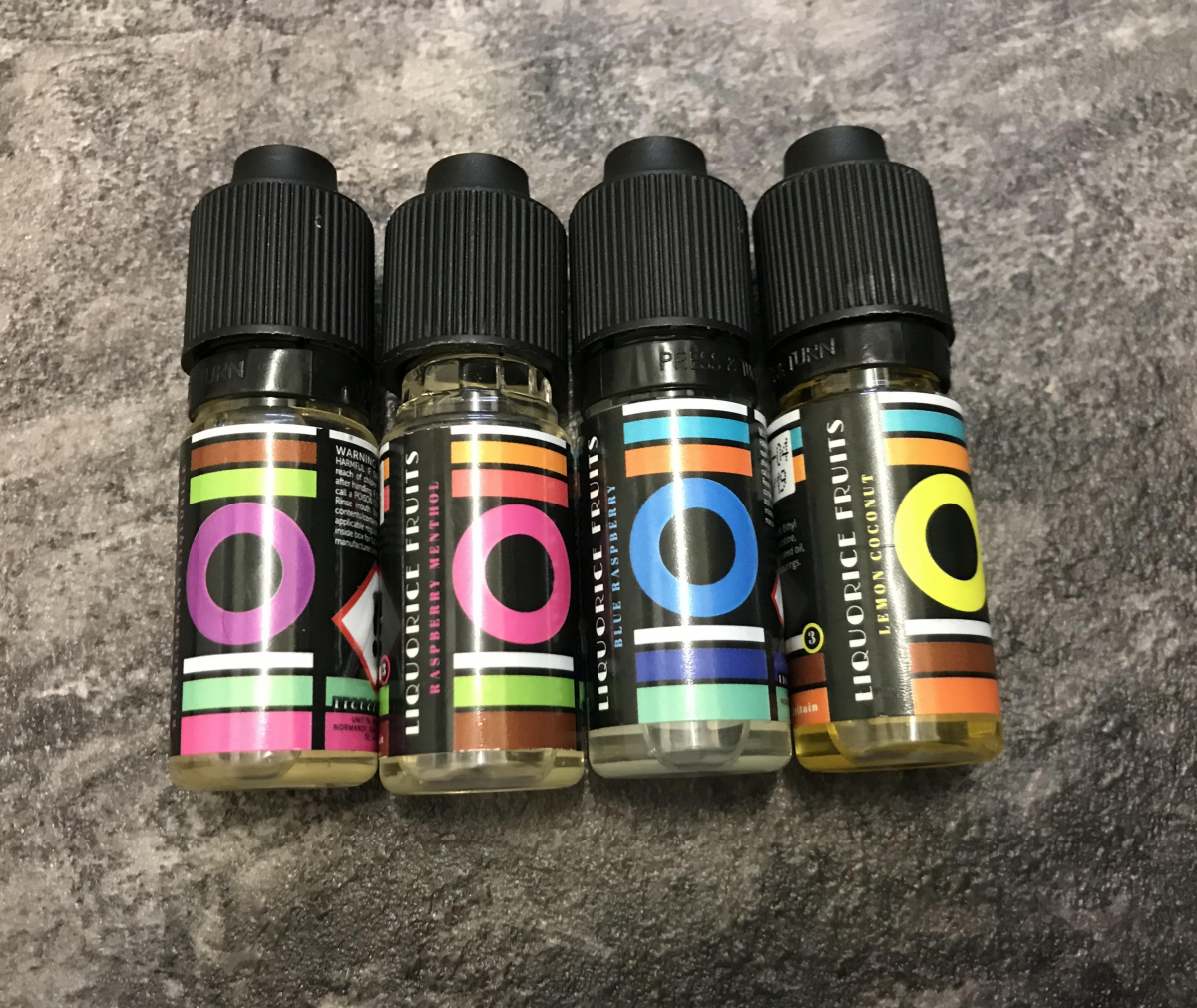 Liquorice Fruits is the new range from UK vaping industry heavyweights Vapouriz, who have been in the industry since 2011 and are currently headquartered in Guildford, Surrey.

Liquorice Fruits is a range of four liquorice based e-liquids, that are available in 3x10ml TPD compliant multipacks for the price of only £9.99, these e-liquids are mixed to a 70/30 VG/PG ratio and are available in nicotine strengths of 3mg and 6mg. 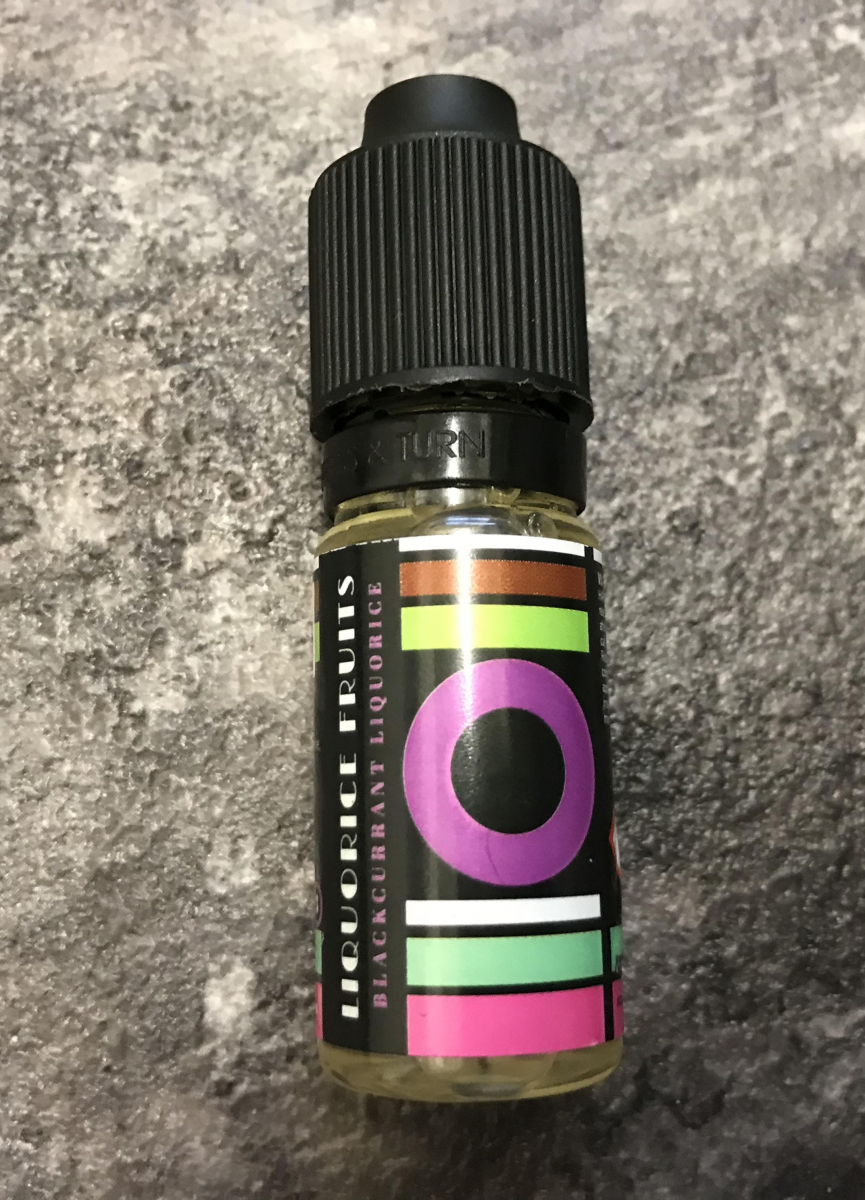 Blackcurrant Menthol starts off with an expected blast of menthol, with a nice throat hit kick to it, the menthol has tasty sweet notes of blackcurrant that reminds me of the taste I get from certain throat sweets. The liquorice note has a strong presence from start to finish, providing a nice spiced aniseed twist to this e-liquid. 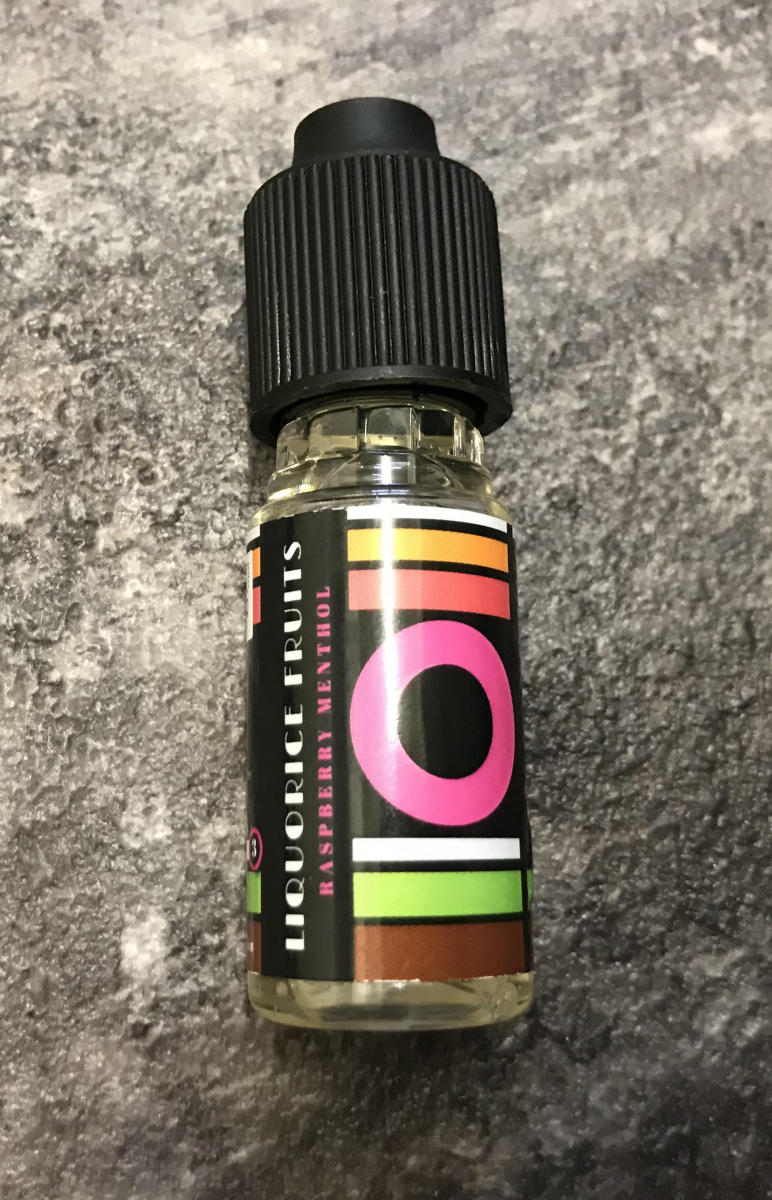 Raspberry Menthol kicks off in much the same way as Blackcurrant Menthol does, with a refreshing blast of icy menthol nipping away at your throat, with sweet notes of fresh raspberry present. A slightly stronger note of spiced liquorice was found here, which does go pretty nicely with the raspberry menthol notes. 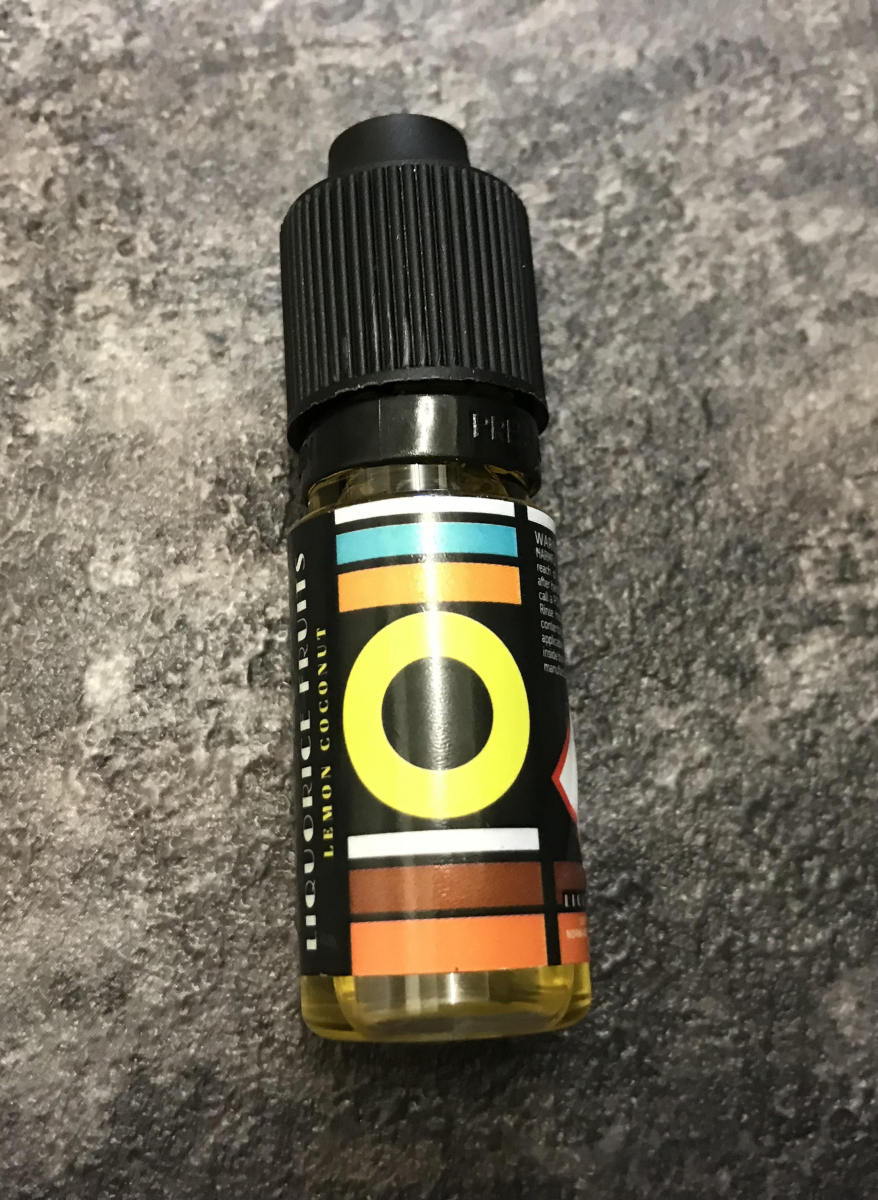 Lemon Coconut was my pick of the Liquorice Fruits range, the liquorice seemed to be a little more subdued with this liquid, providing more of an undertone, with a dominant candied lemon flavour, light coconut and aniseed twist at the end. It’s a very enjoyable and refreshing flavour combination! 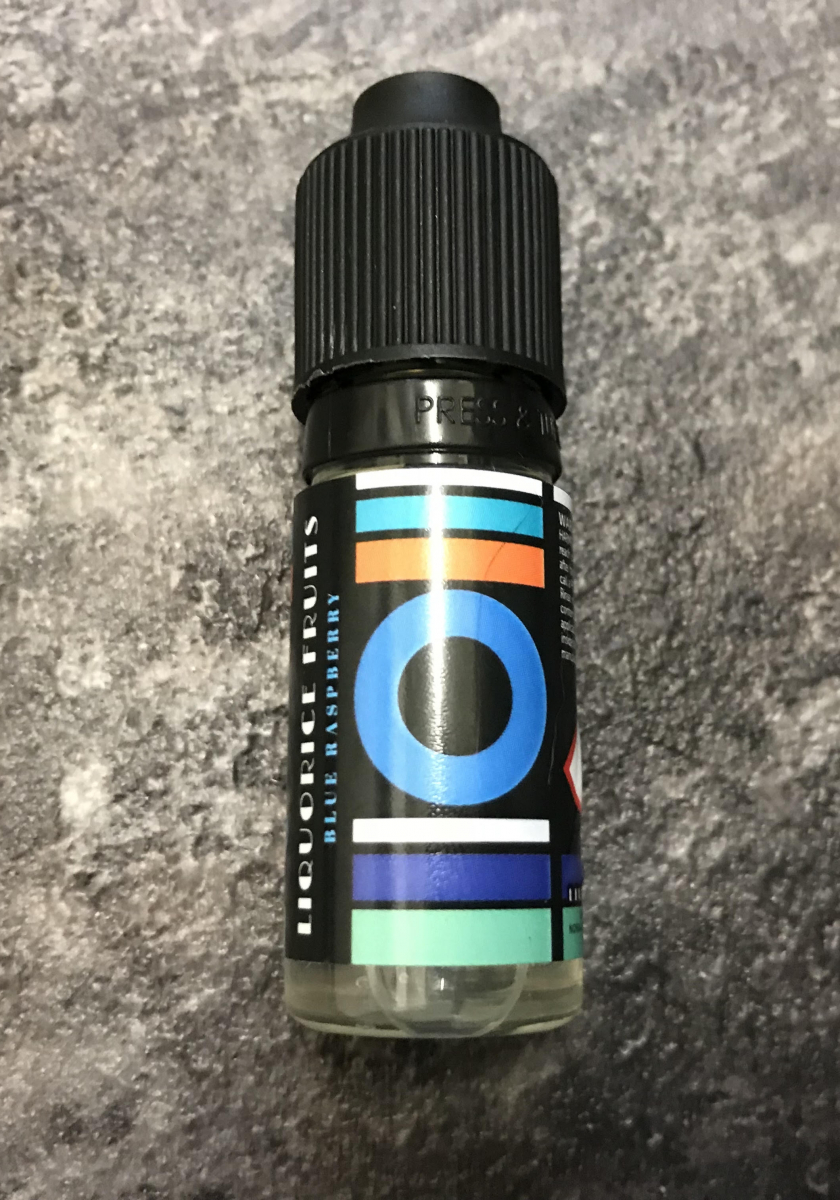 The Black Jack is represented by quite a strong and full frontal liquorice flavour note, that actually blends in with the sweet blue raspberry flavour very nicely indeed! The blue raspberry provides a nice and sweet contrast to the liquorice on the inhale, without being overly sweet either.

I’ll cut straight to the chase - I’m not the biggest fan of liquorice in general, that’s for sure! However there was something about these e-liquids that I really quite enjoyed. I feel that it is down to the fact that they are quite unlike anything I have tried in the past, making for a bit of a change of pace from what I usually vape! These are definitely the first liquorice based e-liquids I have vaped in four years of vaping, and for those that are partial to a bit of liquorice then these e-liquids are definitely worth looking at.

Many thanks to VapeStore for sending the Liquorice Fruits range over for us to review, these can be purchased from https://www.vapestore.co.uk/e-liquids/liquorice-fruits/ - we have a discount code from VapeStore - use the code POTV15 for 15% off your purchase.

Discount code not to be used for the purchase of unlicensed nicotine containing products or their components.