I was sent the VSAVI Pro Series 3 for review and drafted in some help from the lovely Sam Andrews! Below is Sam’s review on the product so whilst my name is shown this was all done for me by Sam…. THANK YOU for helping me out!

Hello my fellow vapers! Today we have the new kit from Vsavi, the Pro series 3. This was very kindly sent to me from our own DeeDee from Vsavi themselves. 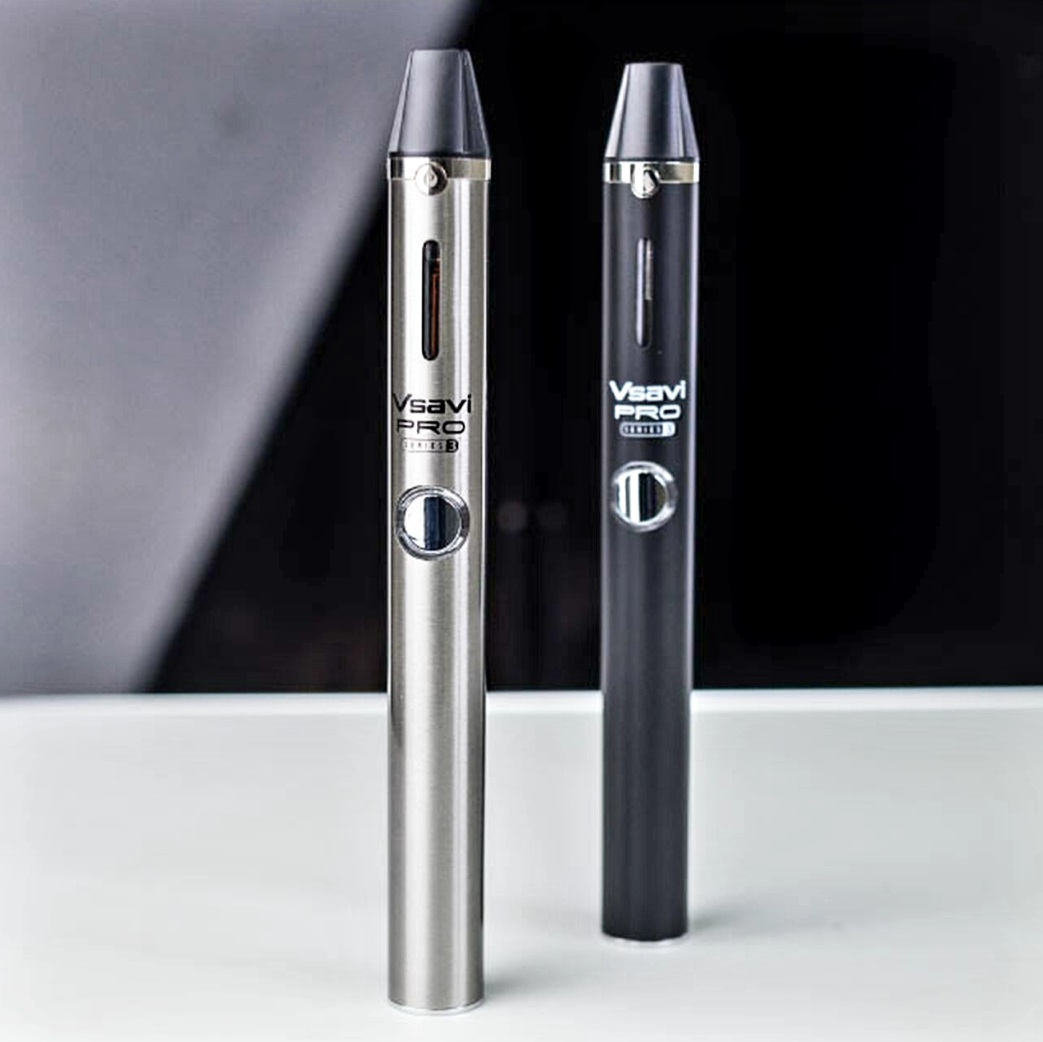 This new pen style device from Vsavi is an updated version of their original device. It has been designed to be simple to use and is particularly suitable for use with the V2 Platinum range of e-liquids. There are two colour options, black or stainless steel, and I received the latter for review

What's in the Box

The first thing your notice about the V2 Pro Series 3 is just how light this device is, it's thin in size but quite long. It's easily to put in your pocket or bag without any problems.

This is a simple pen style mod which houses an 850mAh battery with type C charging. The charging port is found on the bottom of the device, which could be a pain with dust or dirt gathering in the charging port, although so far I haven't had any issues with this. 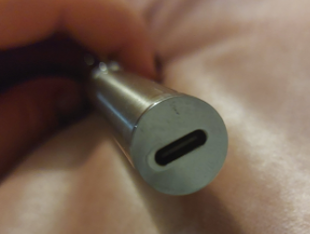 There is one button which is on the front and is surrounded by an led light. It's the normal five clicks on and five clicks off. It is also used as a firing button and the light illuminates when pressed it is in.

At the top of the device is a semi-circular cut out which makes for an easy way to locate where the pod sits and also keeps it secure without any movement. 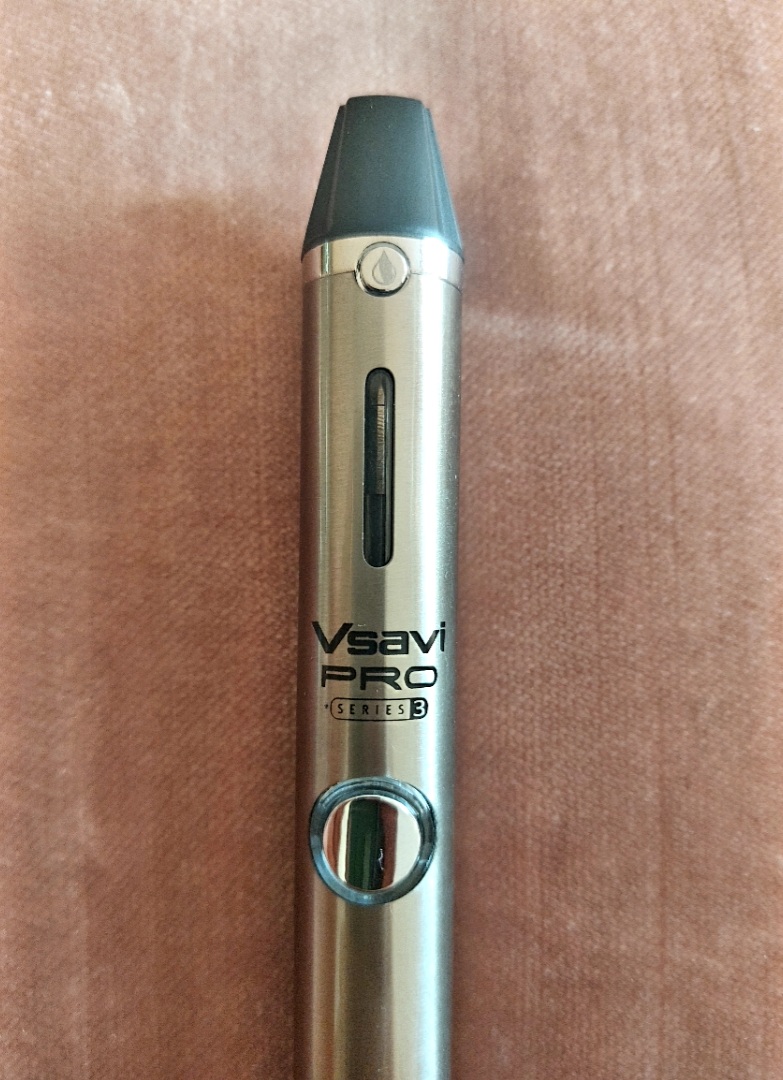 When V2 Pro Series 3 needs charging, you will know by the LED light which will flash red ten times in quick succession. It also has pass through charging meaning you can vape it whilst waiting for it to fully charge

It also has a ten second cut off. The led light will flash five times before the device turns itself off which will eliminate any accidently pocket firing or potential accidents. The device will also flash three times quickly if there is an issue with the pod connection or no pod fitted.

The Pro series 3 mod comes with one V2 Vsavi Pro Series cartridge. I would have like to have seen another cartridge included in this kit, but unfortunately you're only provided one so if you only buy the kit and for some reason the coil is DOA, you are a bit stuck.

The pod is securely fitted into the device via magnets which clip in nicely once lined up with the two semicircles. I've had no problems with any movement in the pod.

This is a closed pod system meaning you can't change the coils, which is a little bit of a niggle, but also there has been absolutely no leaking from this kit.

On top is a small duckbill style mouthpiece which, although being quite small, is comfortable to vape on. There isn't any adjustable airflow which I think is a bit of a let down. For a predominantly MTL starter kit, I find it was a little loose and could really do with the flexibilty to tune the vape. 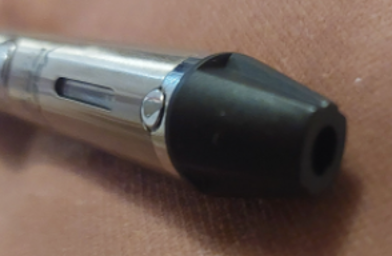 The V2 Pro Series 3 is easy to fill, simply unscrew the mouthpiece to reveal a large filling port, then screw it back together and leave it to soak in. I have found you need to give this tank a good ten minutes after filling to let the liquid soak into the cotton. The pods however have lasted a good week and half without burning out which is a pro. 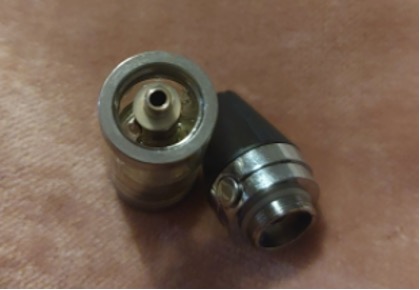 Overall this device would be okay for a cheap and easy to use starter kit. For new vapers, sometimes it can be overwhelming when confronted by too many options, but by sticking with the V2 family of products and e-liquids, the whole switching process is simplified and you know you will get a consistent vaping experience every time. The exclusion of airflow is a bit of a let down as that would make the kit abit more appealing, especially for mtl vapers and starters looking for a tight draw. 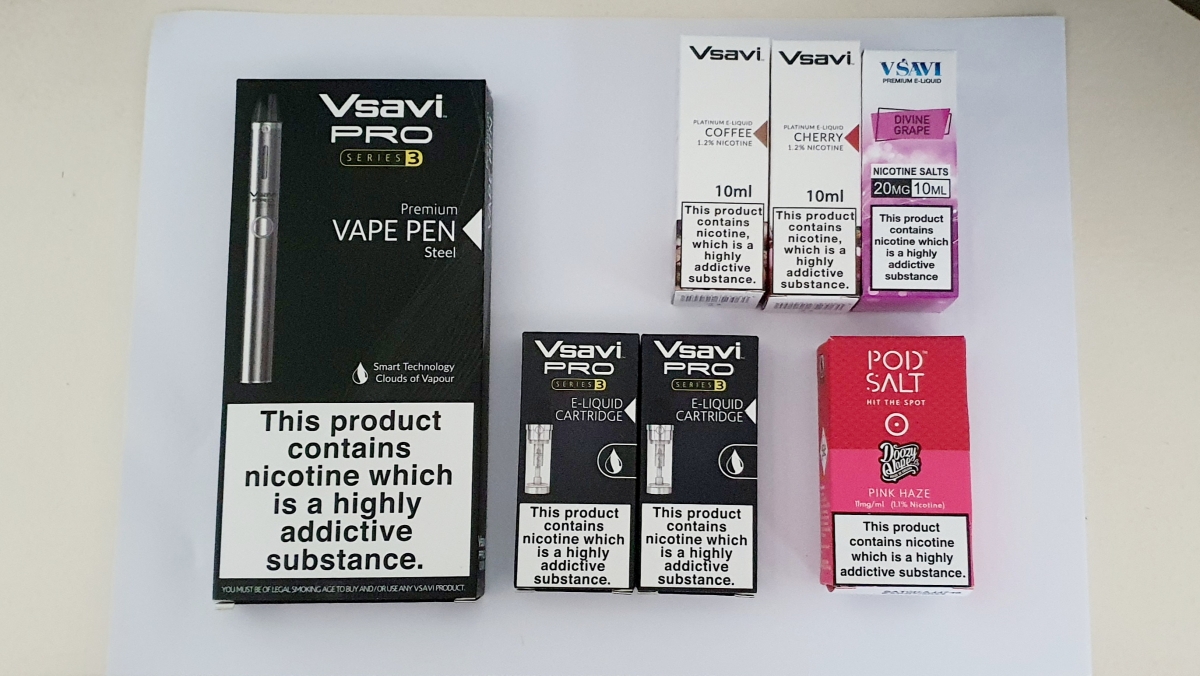 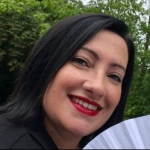