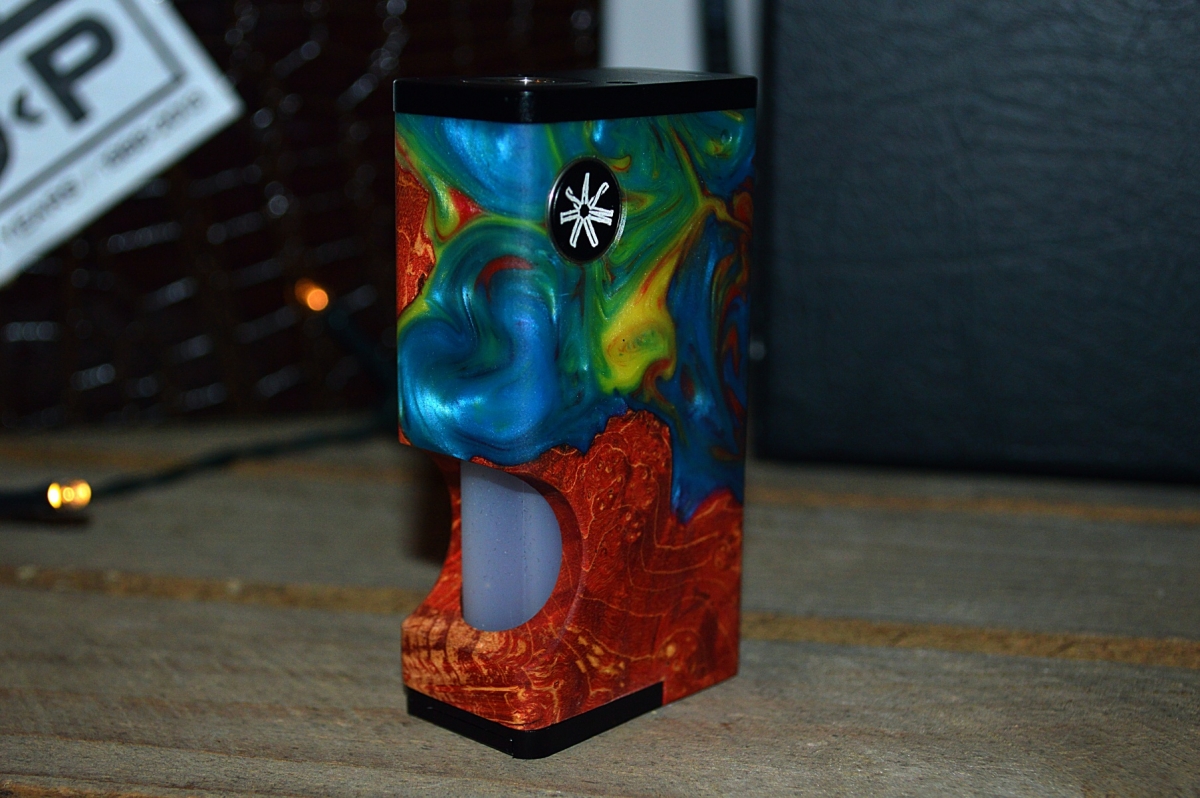 I'm a huge fan of stabwood mods as I am a joiner by trade, so they kind of have a good feel and represent me in terms of my career. They all look different and I haven’t seen one yet which is identical. Ultroner has been big on this scene for a while now and know how to make it right. With the likes of asMODus helping out, it sure is a good collaboration. 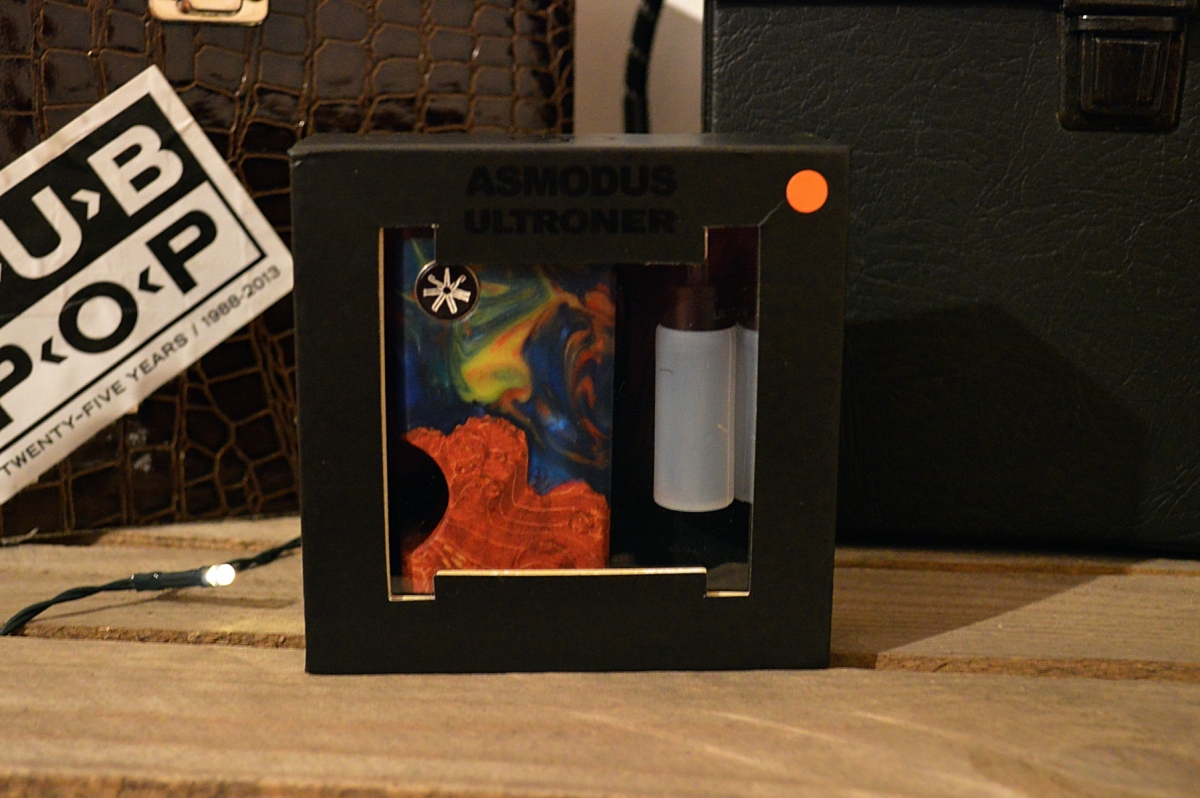 The mod comes in seven different colour options - green, red, purple, blue, mosaic white, black and red, all of which gives the buyer a chance to show off with their RDA tanks and colour coordination skills. The kit retails at $59 and £45. But there are huge savings in places in and around the UK and China. 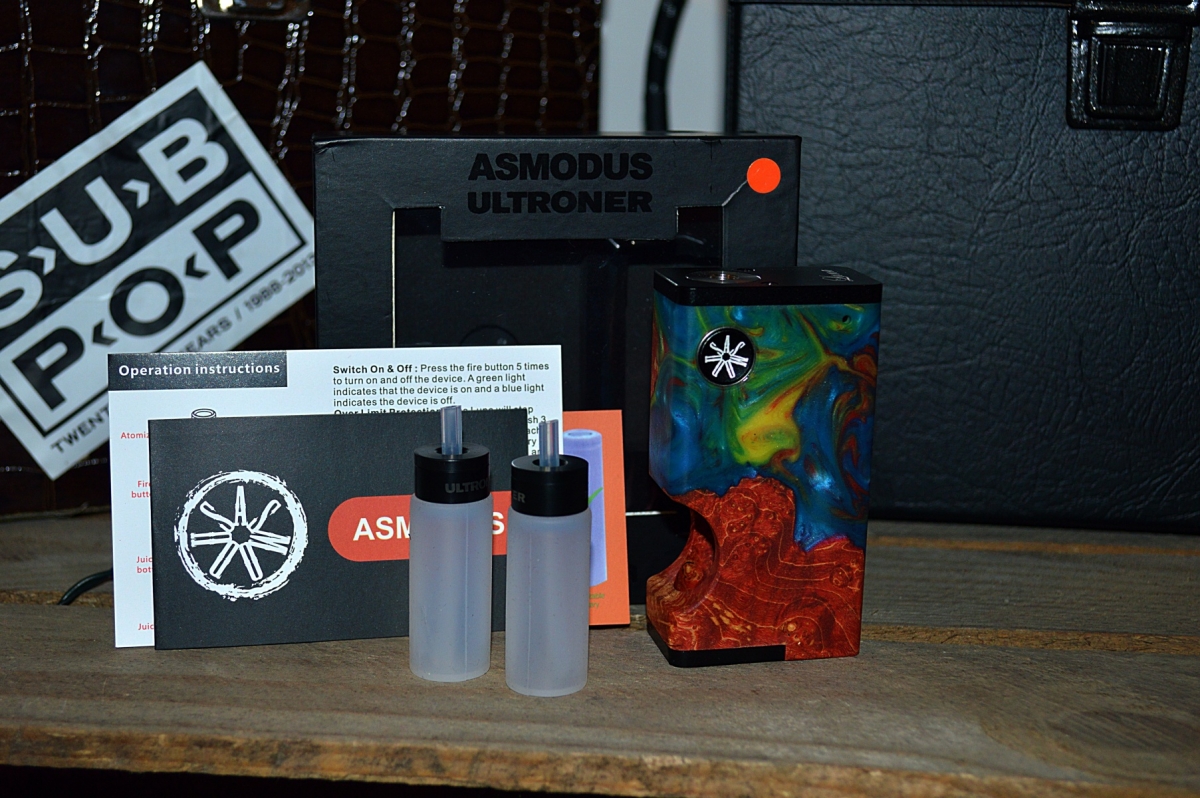 The battery requirements are a single 18650.

The mod is an unregulated device which works on the power of the battery you provide based on the overall battery life, which is explained further down.

The kit includes two spare bottles. As always, at the bottom of the box is the user manuals along with a warranty card. 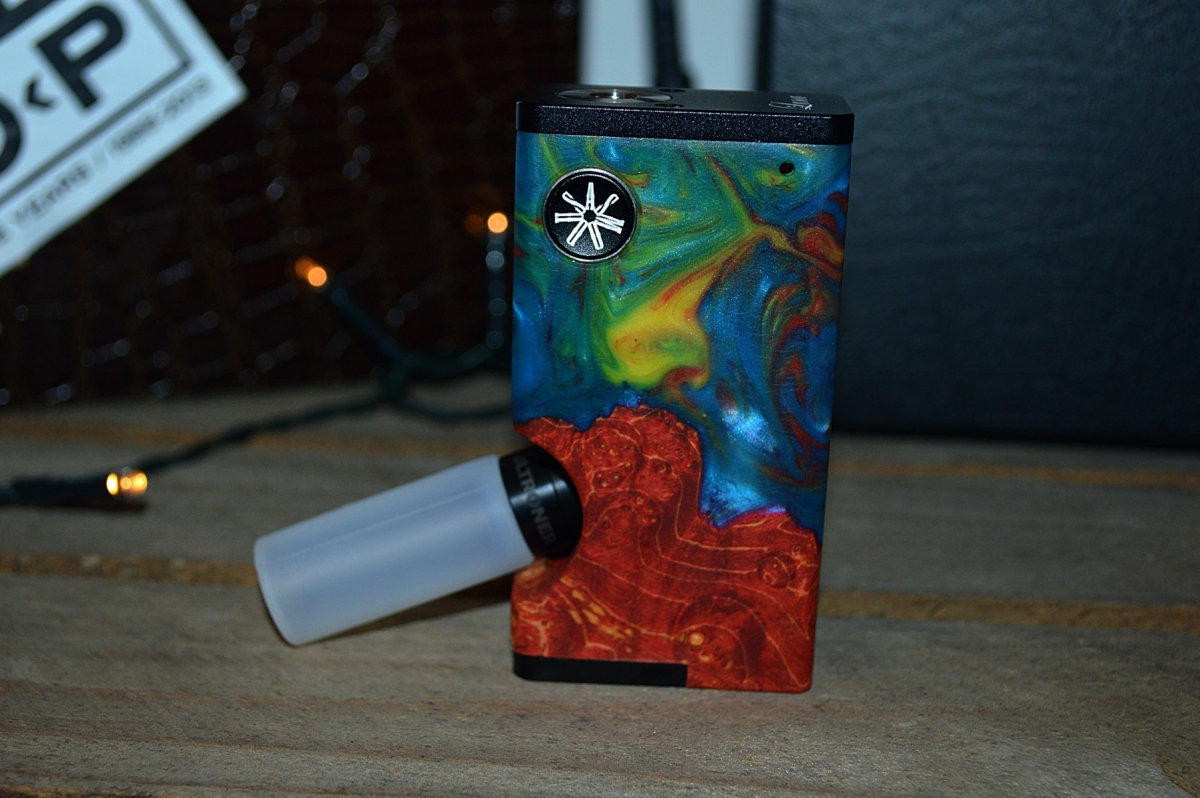 So let’s start out with the shape. It’s a rectangular box design which is very light and feels great in the hand. It's constructed from an aluminium outer section but the main material used is wood. The action of the slip bottom housing is great and it’s very sturdy which I like a lot. For me, the design is great and it fits well into my hand with no problems.

A 510 pin is located offset but central to the mod, which would only carry a 25mm tank. I mainly used the STNG RDA as I thought it would best suit the configuration. The safety aspects are down to the users understanding of safe vaping. The battery is housed under a screw in bottom, which is made of SS and this has a fold-down flap so you can tighten the battery in place.

The squonking bottle is located to the front of the mod. This is very easy to squeeze and seems to work a treat every time. Taking the bottle out if you need to change liquid is a nightmare, the seal is really good and can cause issues. I would ensure that you keep an RDA to change anything as it will result in less mess. The bottle is removed by opening a magnetic cover which comes away easily and is then pushed in. 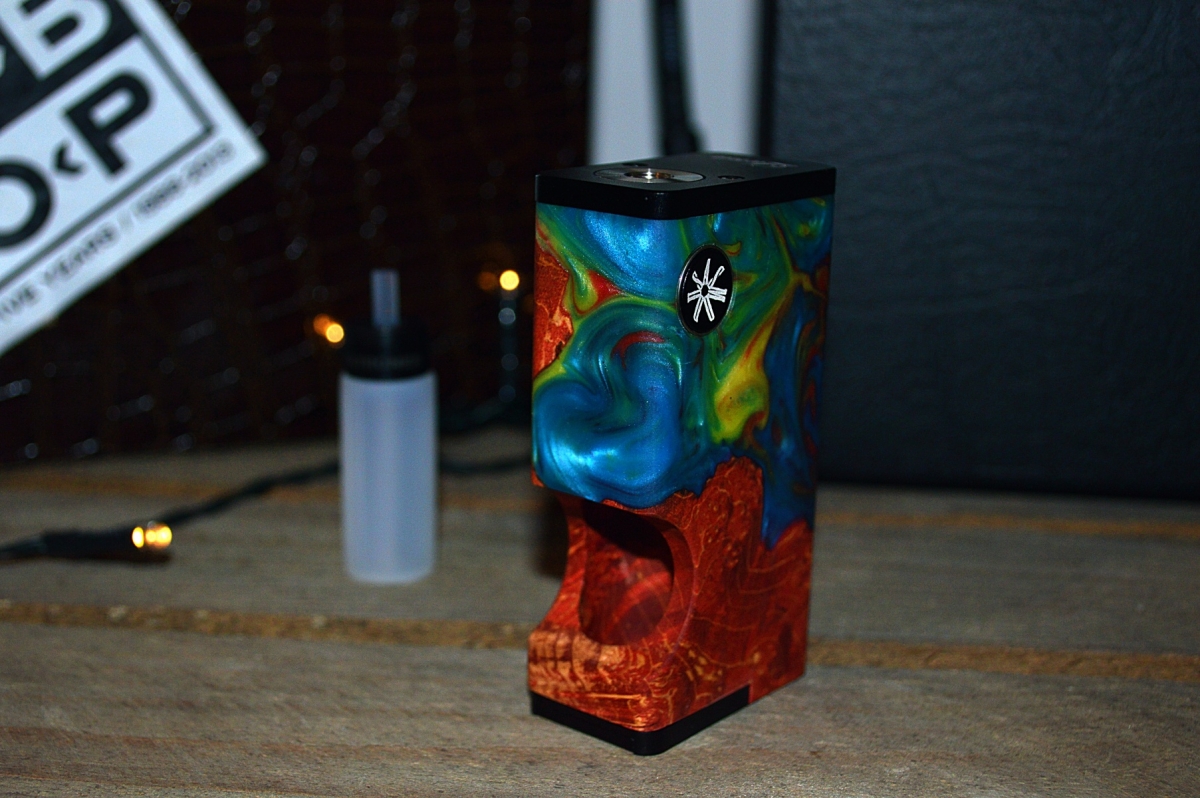 The chip protects the user from these issues: 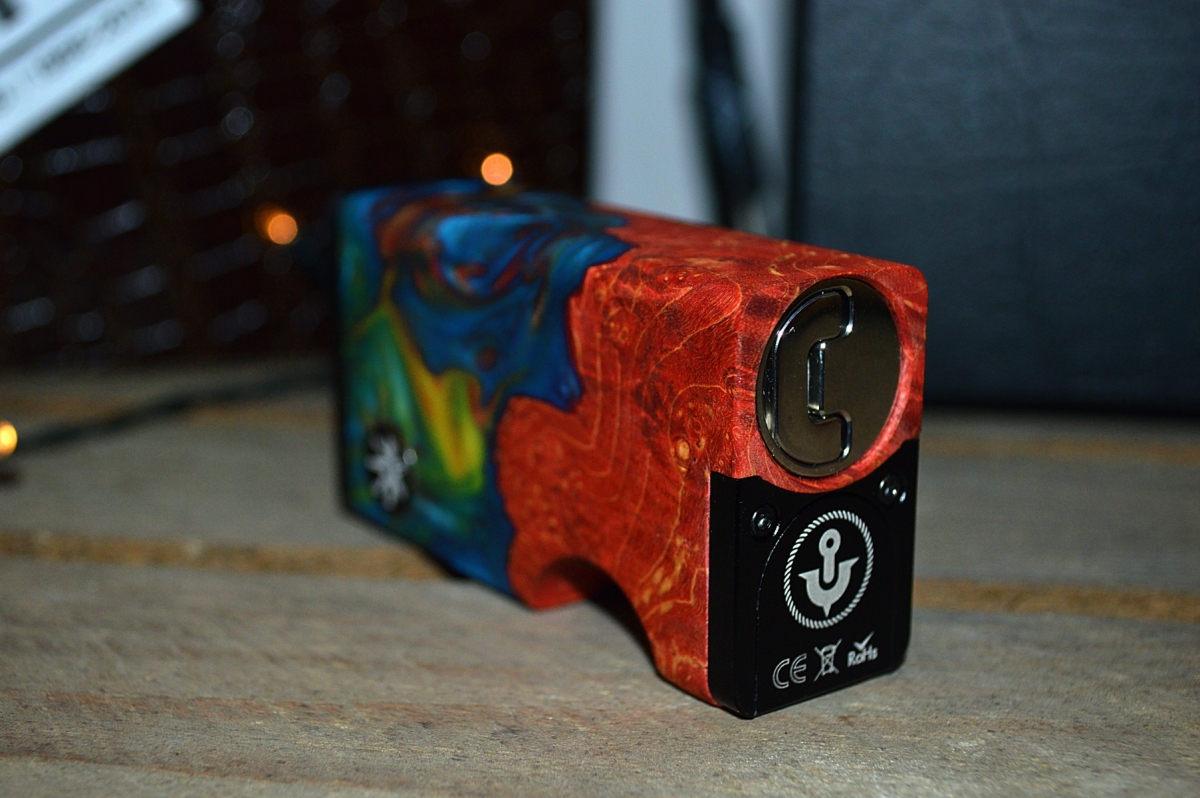 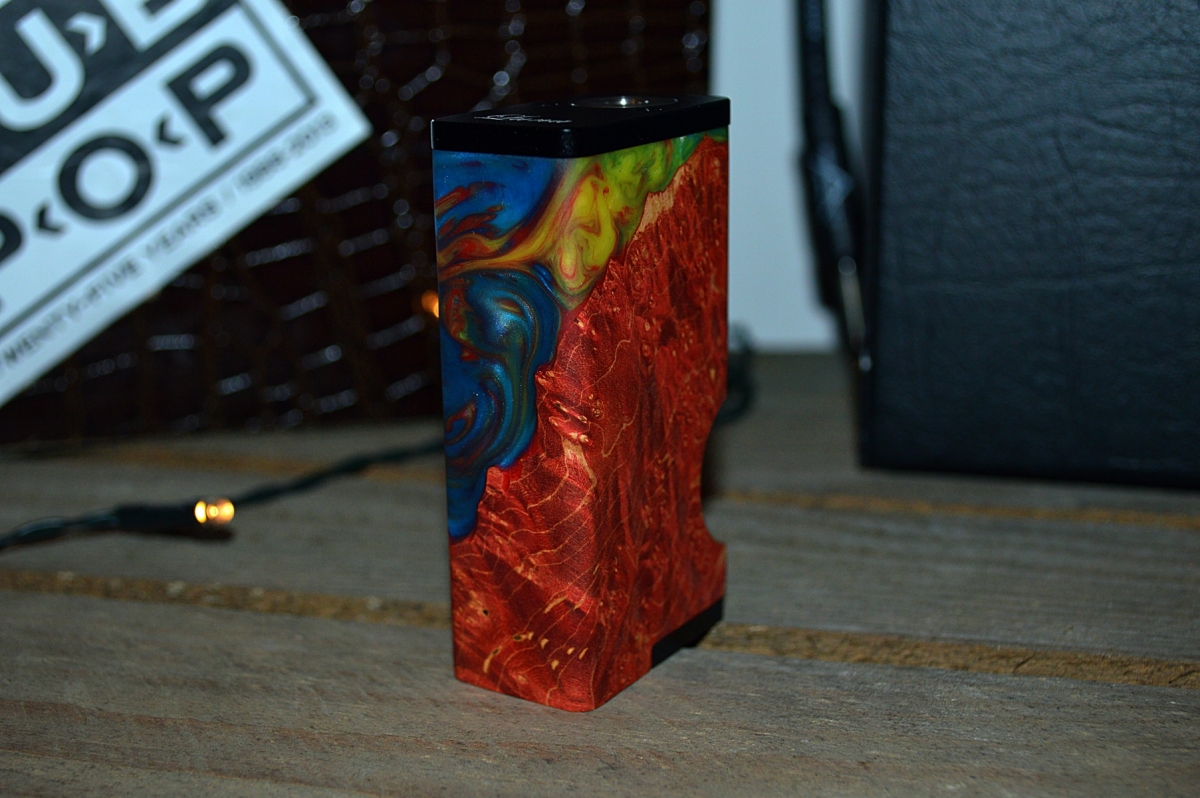 I'm a huge fan of squonkers and this is an amazing addition to my collection. It has been a dream to review and worked a treat from day one. The stabwood finish is awesome as it ages with time which is pretty decent as it gracefully ages.

The battery life is really good, especially when you are using an MTL RDA as it doesn’t weaken the battery as much.

Overall, asMODus/Ultroner have done well. This kit is one to buy! If I broke it would I buy another? Damn right I would, it is great and I love the design. Plus the bottle holds 6ml of eliquid which is much better than most tanks at the minute! Now please be sure to go out and try it, or even better buy it! If you’re after a single battery squonker, it a good price in the UK and worldwide at the moment. 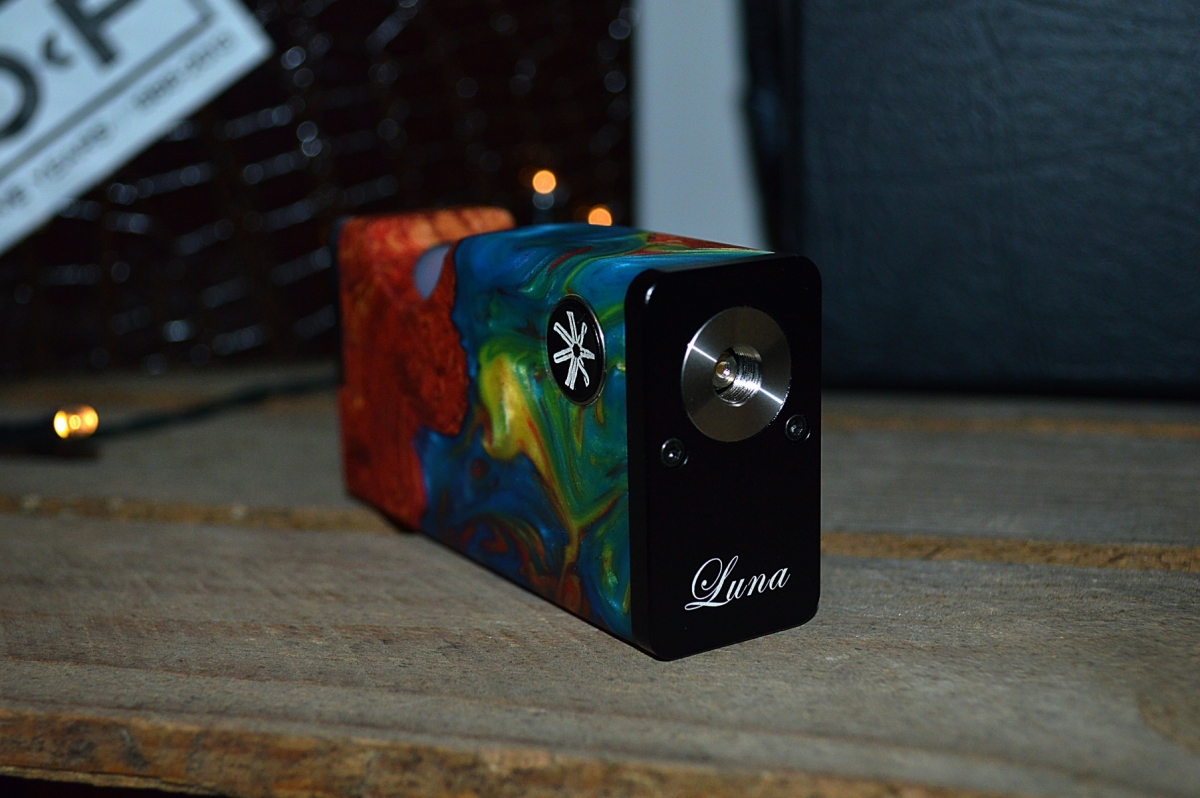