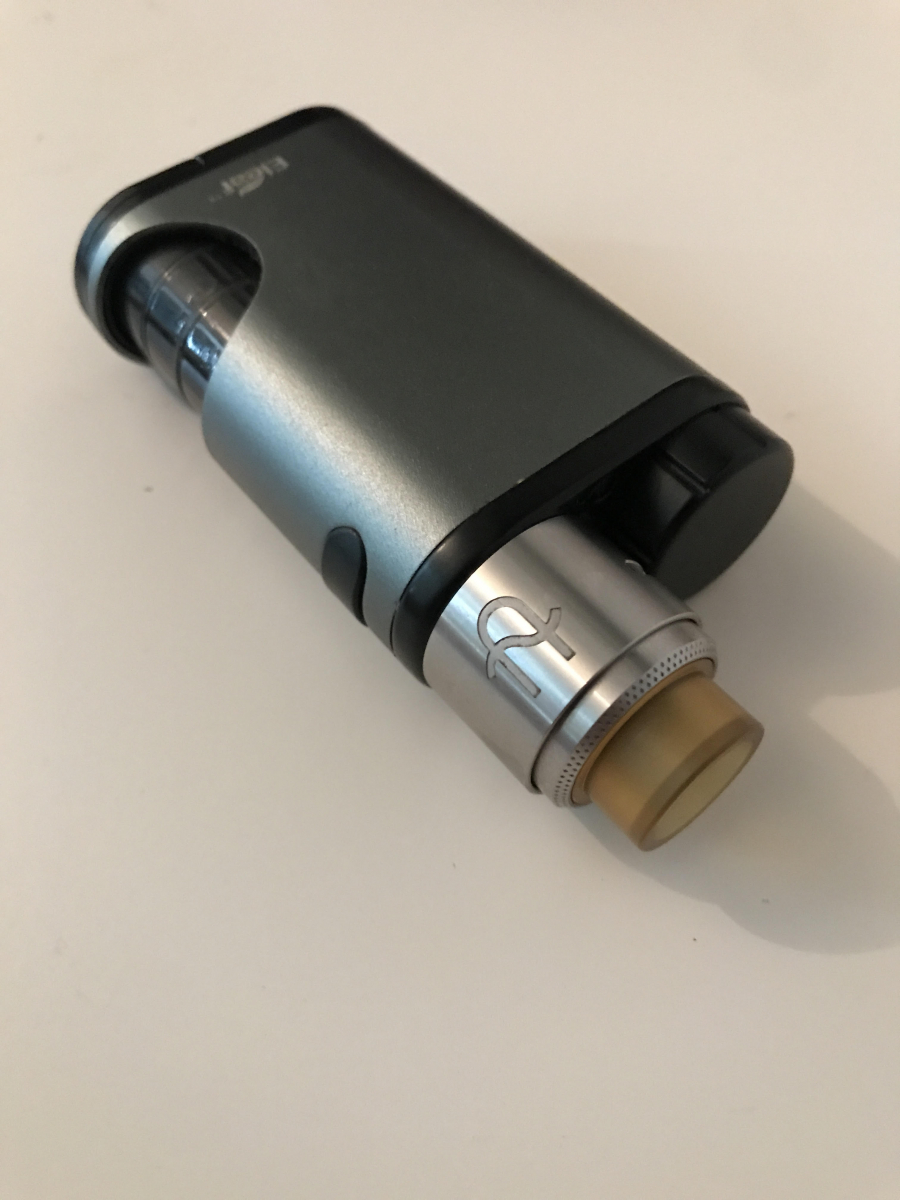 Over the past couple of years, Wotofo have grown into one of the largest manufacturers of budget range products, mainly in thanks to successful products such as the Serpent RTA, Conqueror RTA, Sapor RDA and RTA as well as two of my own personal favourites- the Freakshow Mini and the Serpent Mini.

The latest atomiser to come out of the the Wotofo stable is the Serpent BF, which is a 22mm width bottom fed rebuildable dripping atomiser aiming to capitalize on the popular squonking market. A four post build deck is present, which caters for both single and dual coil builds, and an embedded deck design to guard against leaks. The pre installed squonk pin is also compatible for use with regular mods too, as Wotofo state that it won't leak down to the 510 connector.

It's a bit of a strange choice of name given that the Serpent name is normally associated with RTA's, but that aside let's have a look at how the Serpent BF performs... 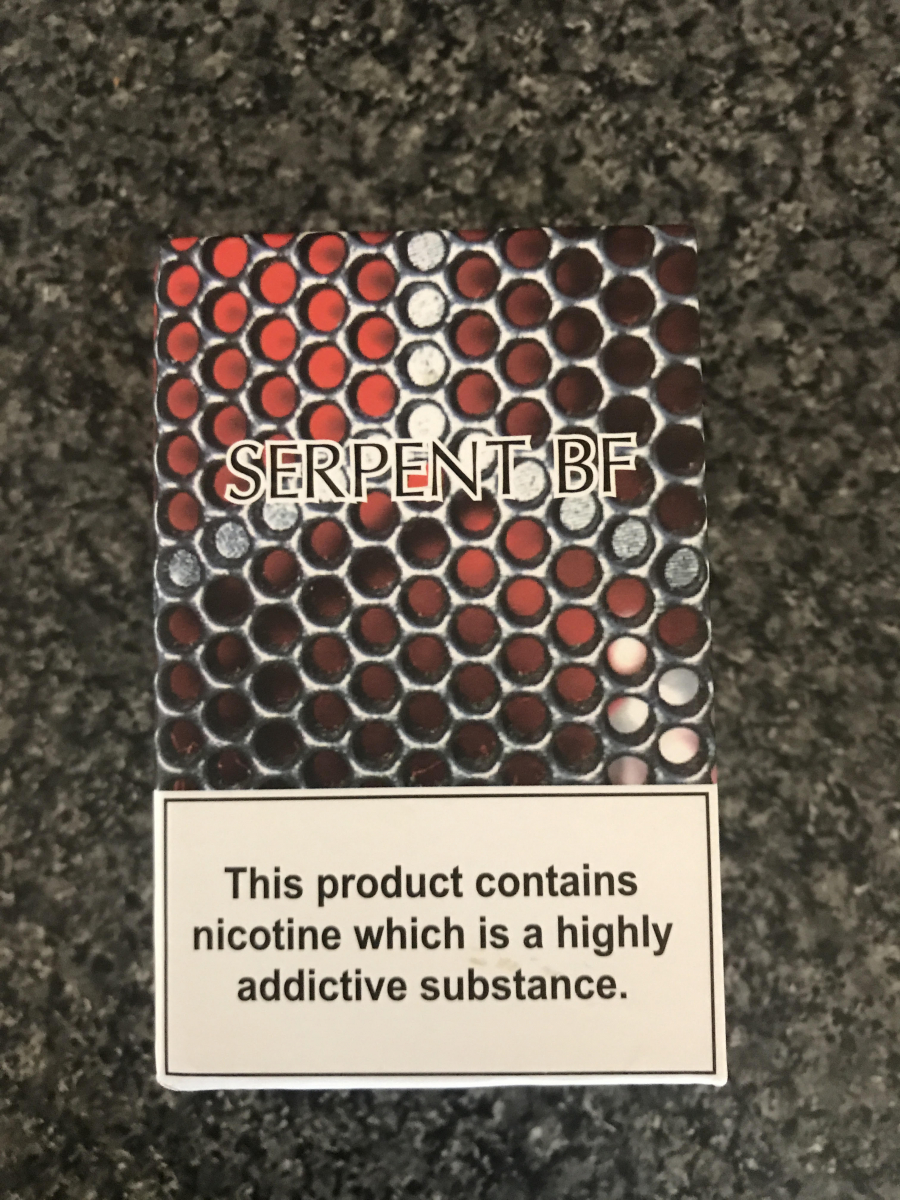 Inside the box you get the Serpent BF itself, with an Ultem 510 drip tip adaptor and 510 stainless steel drip tip pre-installed. An 810 Ultem drip tip is also included, along with a screwdriver multi tool, spare o-rings, spare grub screws, a pack of three Wotofo Comp coils and a Japanese Cotton pad.

Manufactured from solid stainless steel, the Serpent BF measures in at a small 22mm width and 30mm height excluding the 510 connector and the drip tip. The actual Serpent BF RDA breaks down into three parts, with the deck fitting inside the chamber meaning that the chance of leaking is drastically cut down, and the top cap which controls the airflow slots on top. I found that the top cap was a little stiff to get off, I needed to wriggle it in order to remove it. Two different finishes are available, with black and stainless steel. 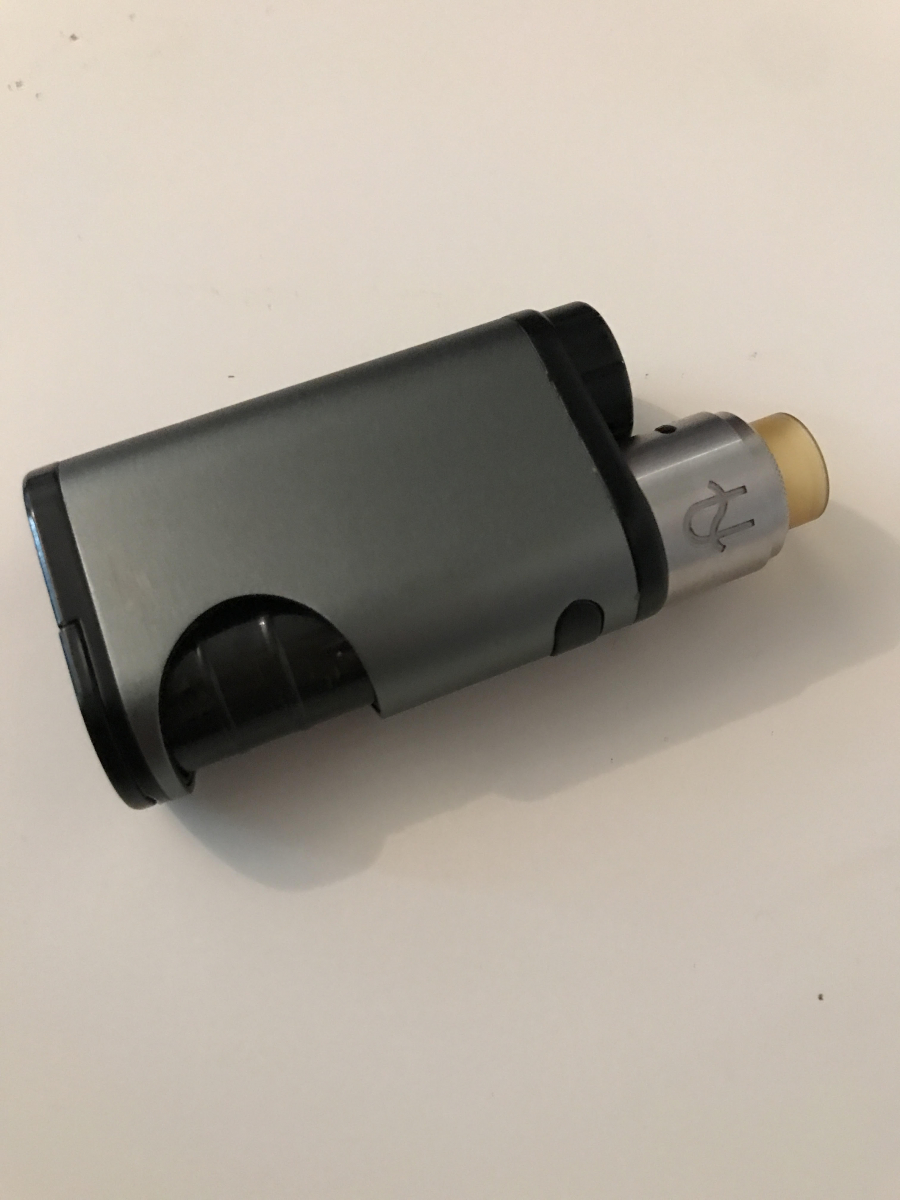 The base of the deck features a cross head screw which holds the negative post in place, and the 24K gold plated bottom feeding pin. The bottom feeding pin is also leak resistant, meaning that you can use your Serpent BF with standard mods as well as squonking mods, I wouldn't say it was totally leakproof as at times I would find that a small amount of e-liquid had collected on the 510 connector on my mod.

The Serpent BF features a unique system whereby the deck is actually embedded into the outer chamber, which does cut down on leaks, but it means that the Serpent BF must be fully removed from your mod in order to make adjustments to your build, which can be a little impractical at times. 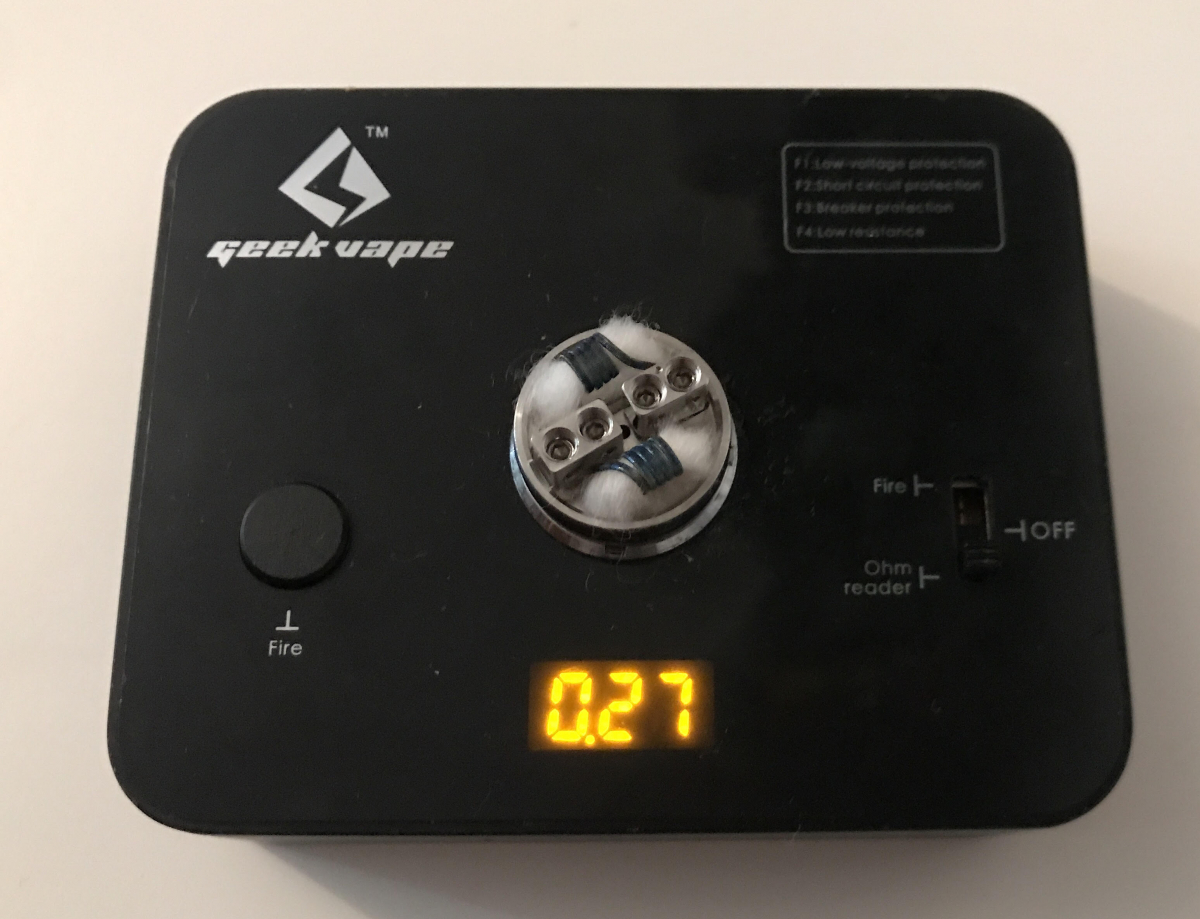 A two post arrangement is found, with each post having two good sized post holes. There is a decent amount of room present on the deck, but you won't be able to fit large and exotic builds in for instance, as there just isn't enough space. The grub screws do need to be tightened down fairly hard in order to hold your coil legs steadily, which does present added risk of snapping a coil leg off.

The included Wotofo comp coils do fit in nicely, and you can use single or dual coil builds with the airflow options present, a single coil airflow reducer is included as well. The juice well isn't the largest, but does hold a fair amount of eliquid, and it does squonk very well too with the feed hole located between the posts.

Three cyclops airflow slots are found on the Serpent BF, you have the choice of just having one open if you are using a single coil build (I'd recommend using the single coil reducer if you do!), or two open if you are using a dual coil build. Airflow is adjusted by rotating the knurled airflow control on the top cap, and I found this to be pretty smooth. Airflow options range from an unrestricted open lung hit, right down to a very restricted lung hit which borders on mouth to lung territory. 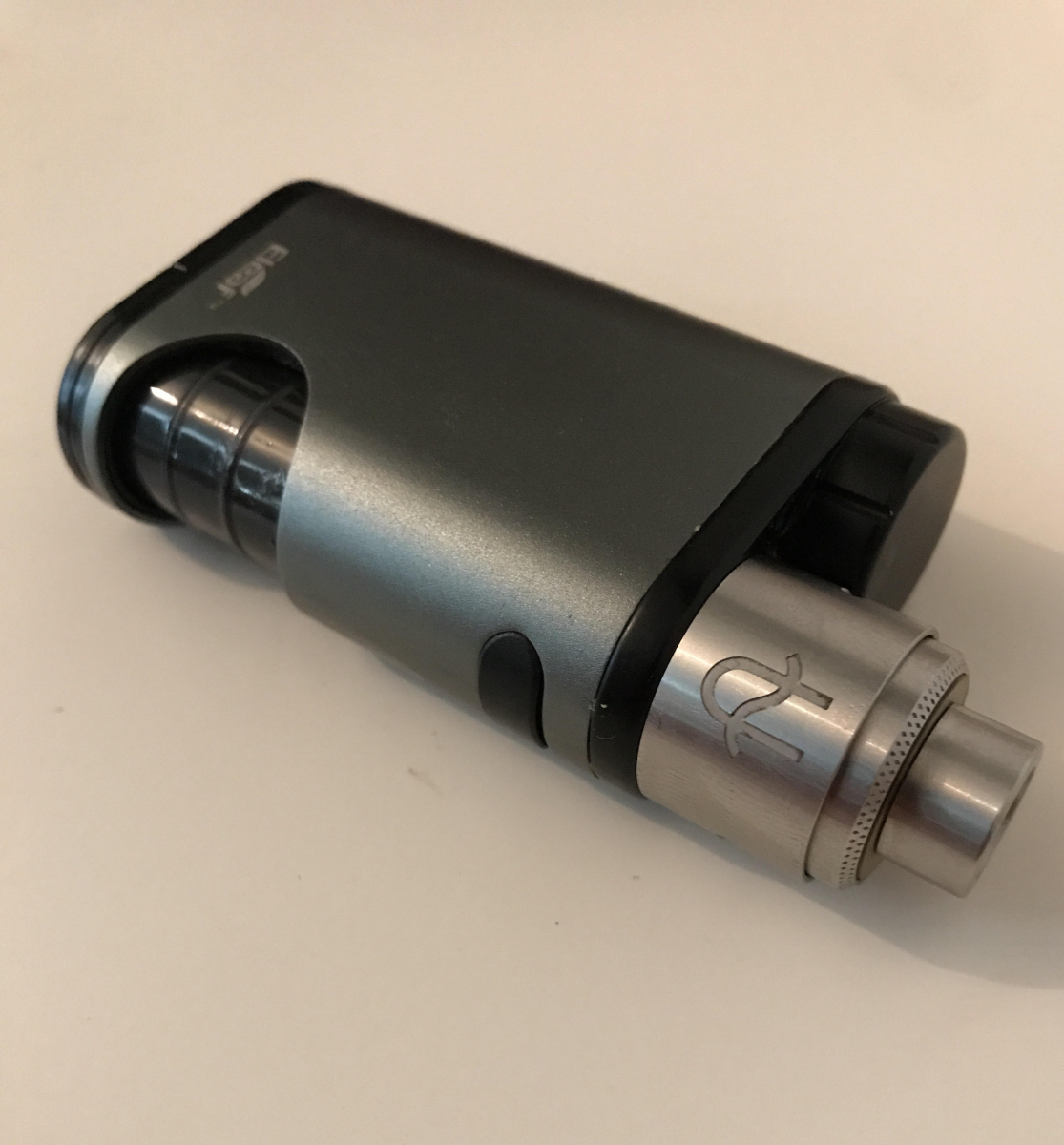 One thing that has always impressed me with Wotofo atties is the flavoursome vape that I get from them, and the Serpent BF has got to be the most flavourful Wotofo RDA yet. A smooth draw is present, with very little noise, and this really does provide a lovely and tasty warm vape that caters for my tastes pretty much perfectly! 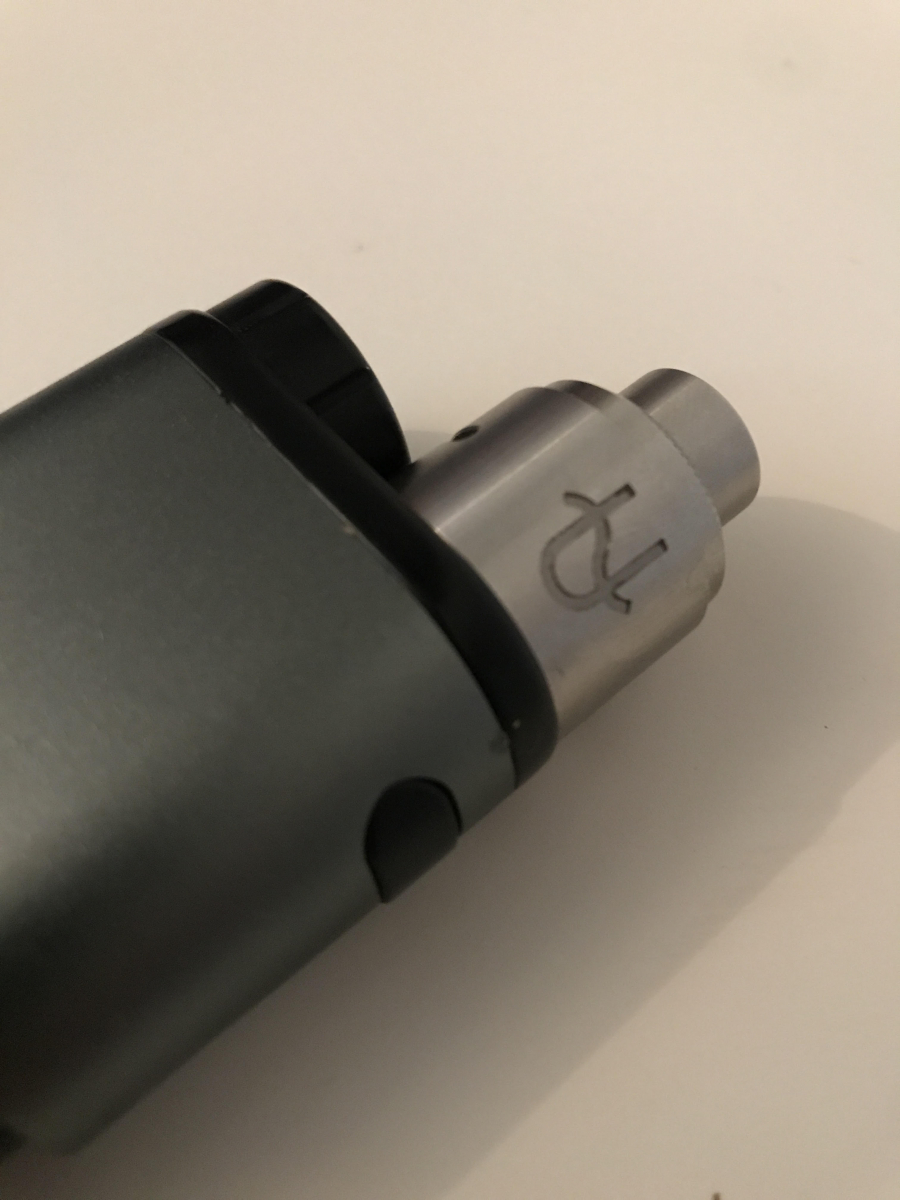 Wotofo atomisers can be a little hit and miss when it comes to vapour production, but the Serpent BF is no slouch when it comes to clouds! I was impressed with the amount of vapour that I got from this RDA, it certainly isn't developed for super sub ohm builds but it holds it's own right down to 0.2ohm, with a very pleasing amount of vapour produced.

Wotofo have done it again, they have produced a very well made atomiser that performs well above the budget price it is available for. It's also designed and manufactured extremely well indeed, aside for a few minor niggles here and there I didn't encounter any dealbreaking issues with the Serpent BF.

The Serpent BF represents great value for money, and is an excellent option for anyone looking for a top class squonking RDA! 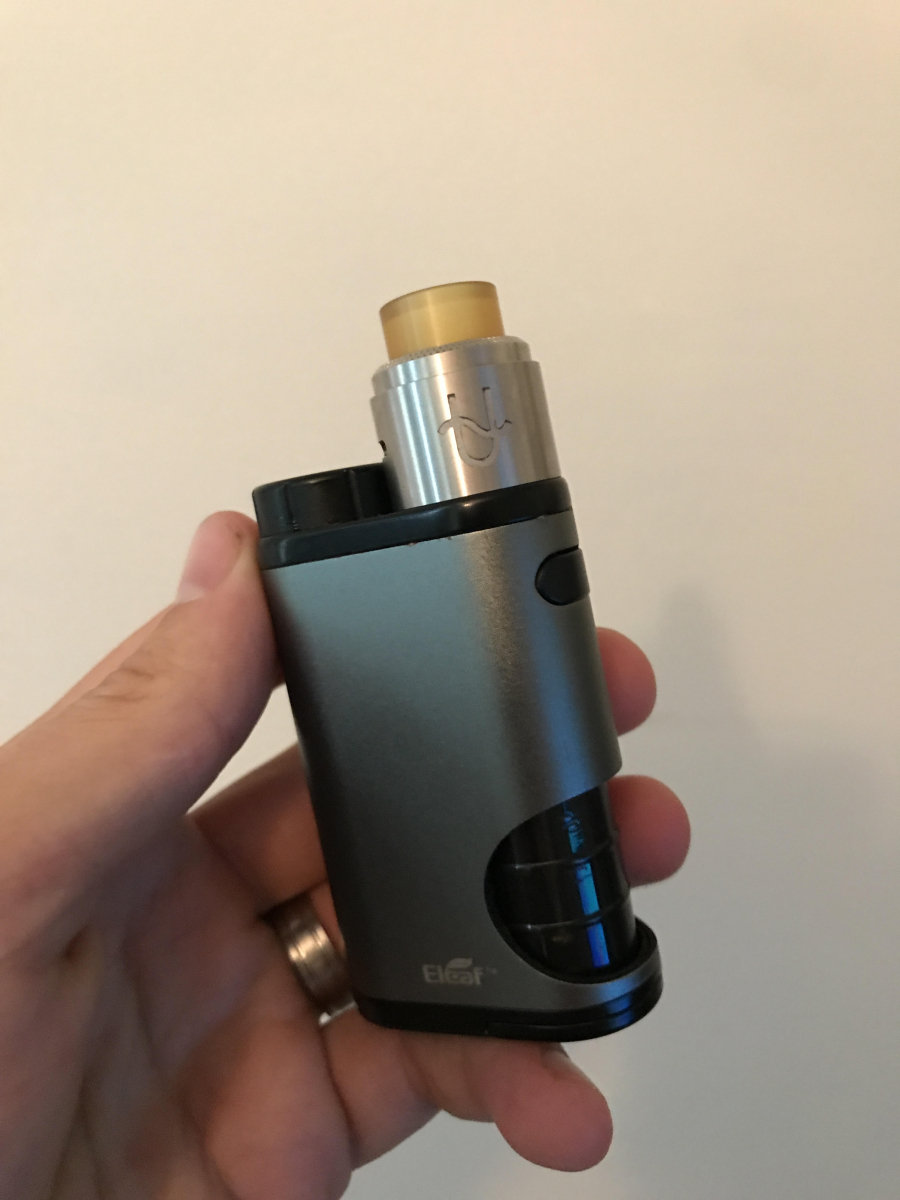