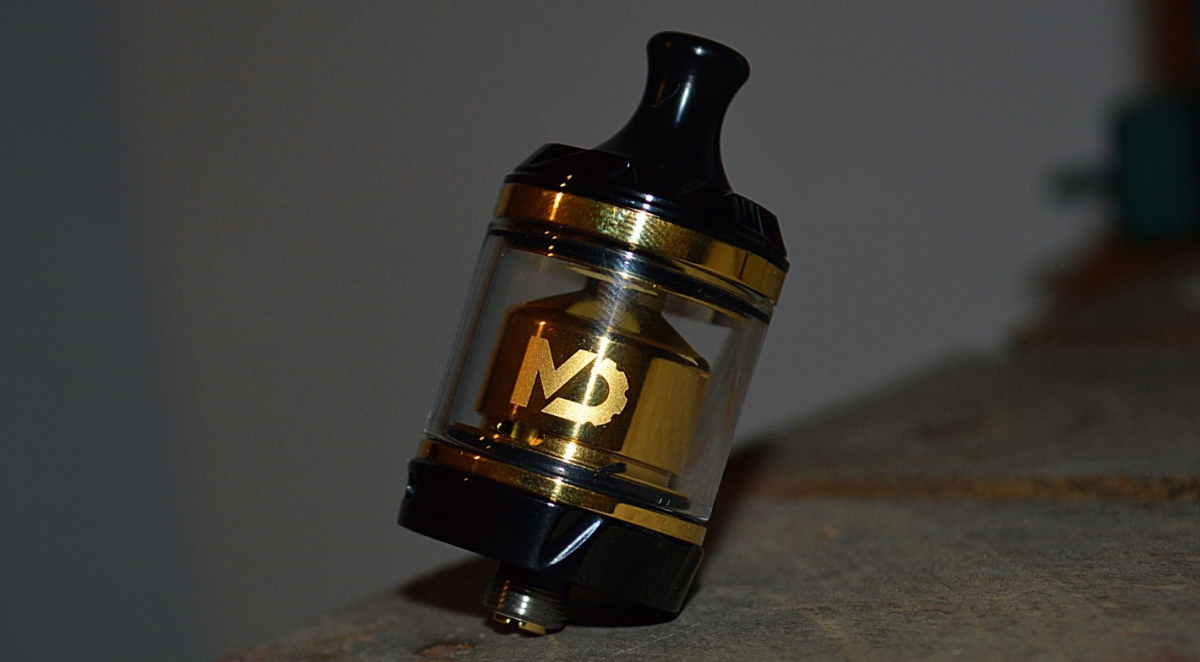 Hellvape have carved out quite a niche in the vaping world, and are a company that proves that anything is possible. They work closely with vapers and you can always tell that they are committed to providing great overall quality. What I like is innovation, and it is important that we keep this going.

The MD comes in six different colours, black, black and gold, blue and gold, black and purple, gunmetal and SS. The price is $30, which is about £25.

The tank is a standard 2ml which conforms to TP standards, but also included is a 4ml bubble glass section. Also in the box are some airflow disks which can be easily changed. To alter these, you use a screwdriver to alter the airflow from three holes to honeycomb right to cyclops.

There are loads of spare O-Rings and a 1.2Ω spare coil, which is a good option for the smaller builds at a lower wattage.

As always, at the bottom of the box is the user manual, along with a warranty card. 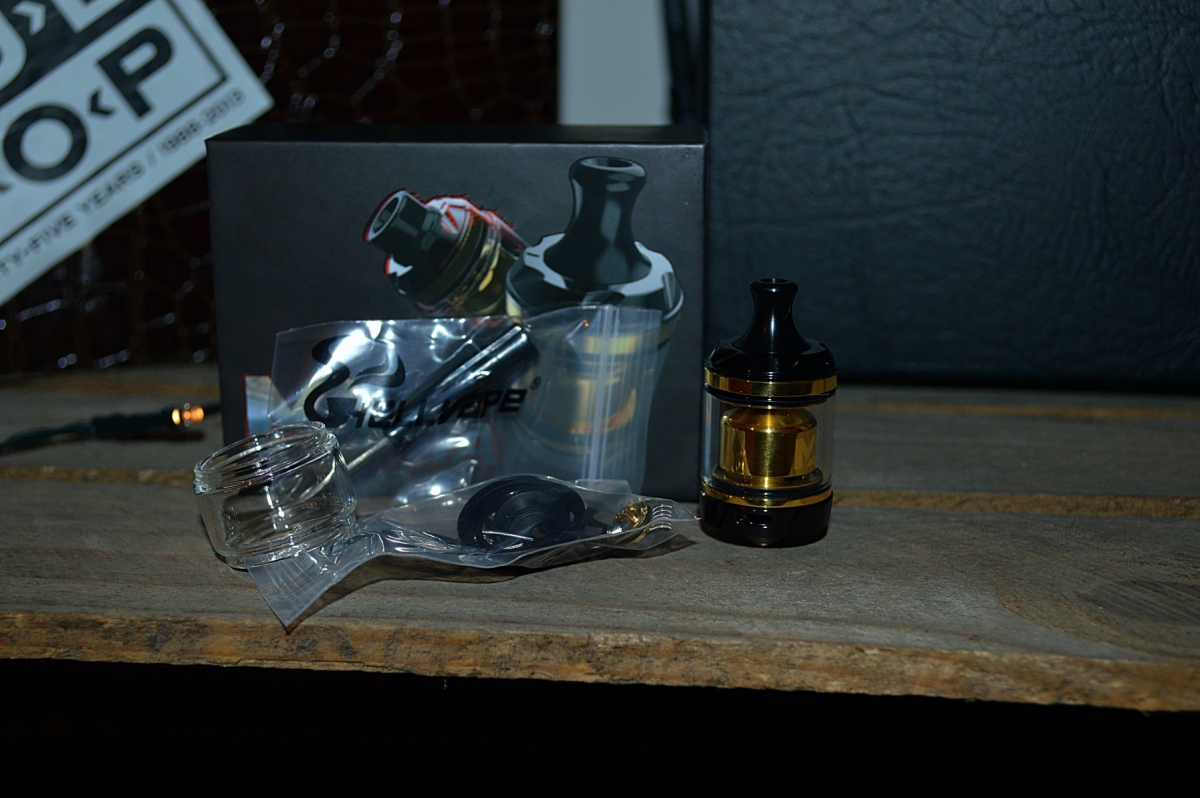 It’s the first MTL RTA I have tried to date, and I must say it works very well and is convenient for anyone who wants a decent mouth to lung tank. It works a treat. You can easily disassemble the tank with no issues, however it is slightly fiddly to change the coil. But it isn’t the best to build on and it took me a while to get it reading correctly to what I wanted. I like how this works though, and it was a decent overall build of an RTA. I would highly recommend having at least a 1mm gap between each wrap so that it can easily soak up the liquid.

The tank size is nice and it sits really nicely on top of the Minkin which is 24mm and suits it very well.

So I’ve tried the tank in numerous stages using the fused clapton coil: 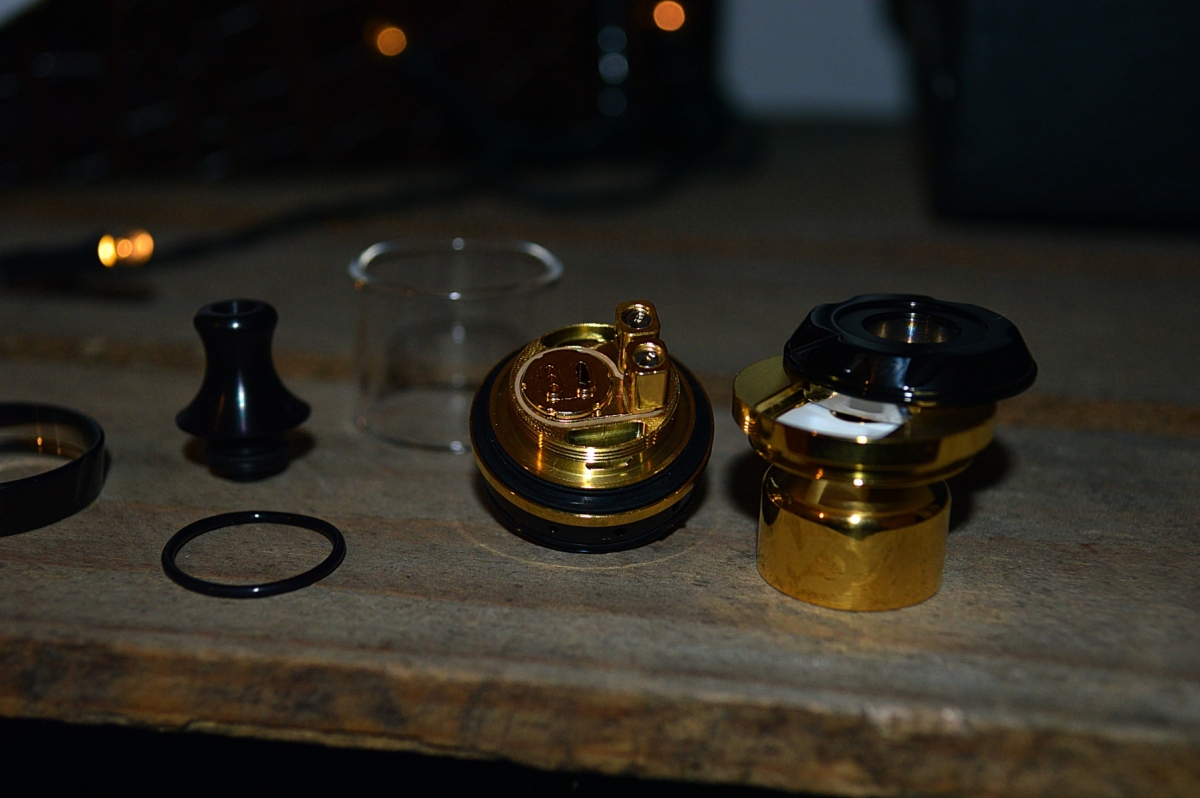 When priming the cotton, it took about ten minutes before the flavour really came throught. I thought it was very hard to get a decent cloud and an overall flavour profile. THings improved when the coil had broken in, and the airflow is great for MTL.

With the airflow, I used the cyclops style so that I could get a decent flavour and clouds. This is the best option with the fused clapton coil. It is great, and I’m really happy with the how it mixes well with the flavour. The airflow, when fully open, is just right. 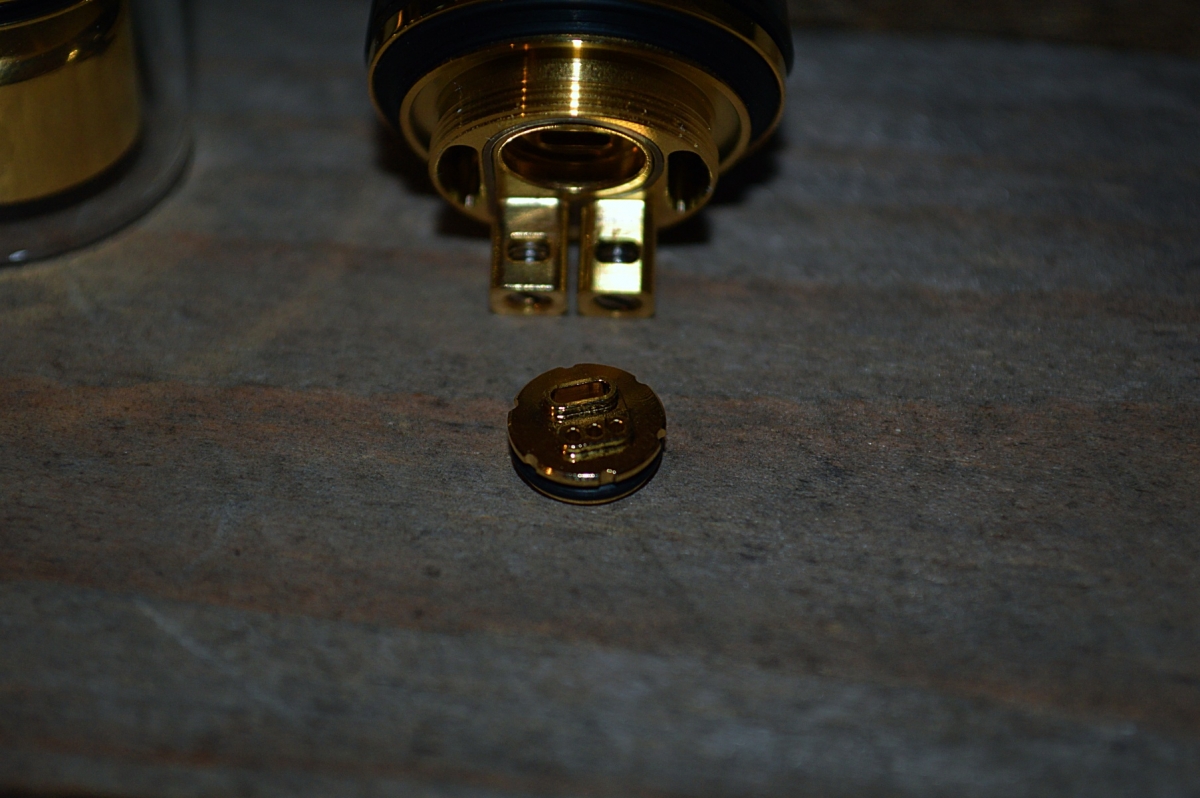 I’m a huge fan of Hellvape and have been for some time. They have bought out my favourite RDA to date, and it's nice to see them trying to make something for every style of vaper. MTL isn’t my go to choice, however this is a good option and I'd definitely put it in a must have for anyone who prefers MTL over DTL. I’ve used this tank for over three weeks on and off, it is not my best but certainly lasts much longer than a daily pod.

Now would I buy it? If I was a regular MTL vaper then yes, but overall I’m not sure as it isn't really my vaping style. I’m impressed though, it is good and works well for anyone who is interested. 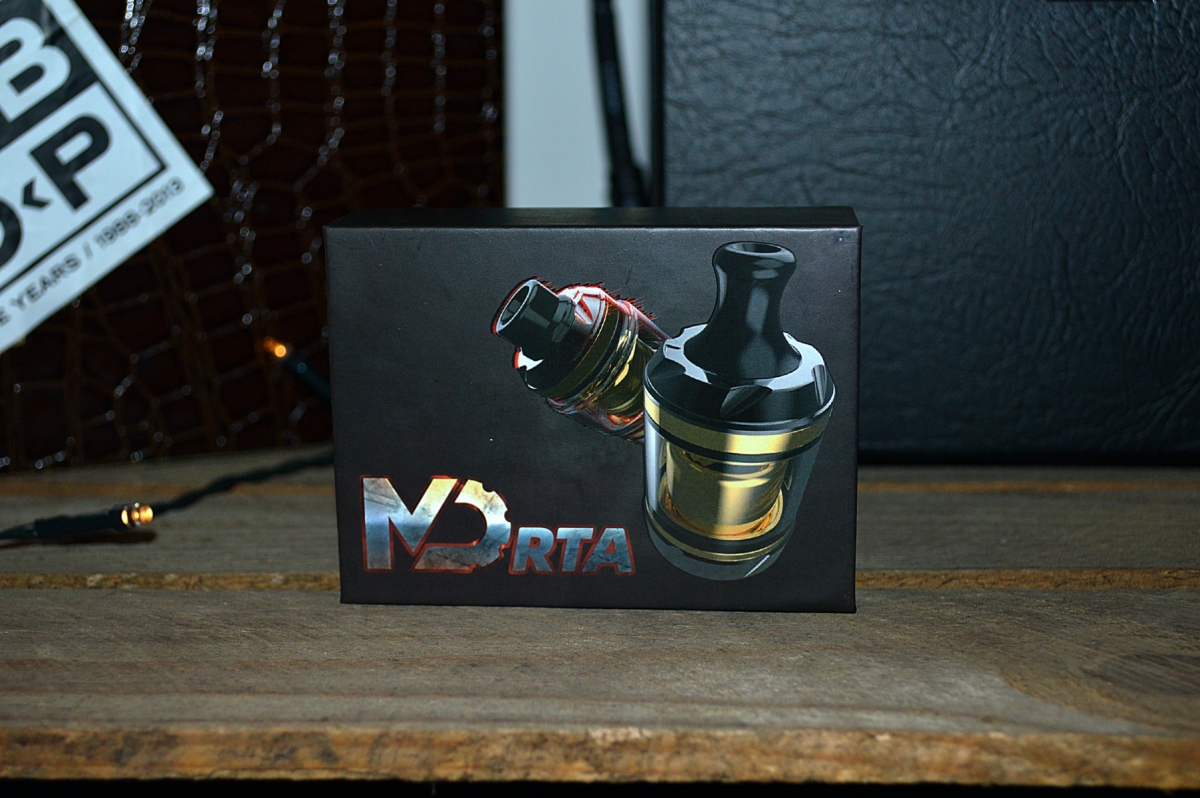