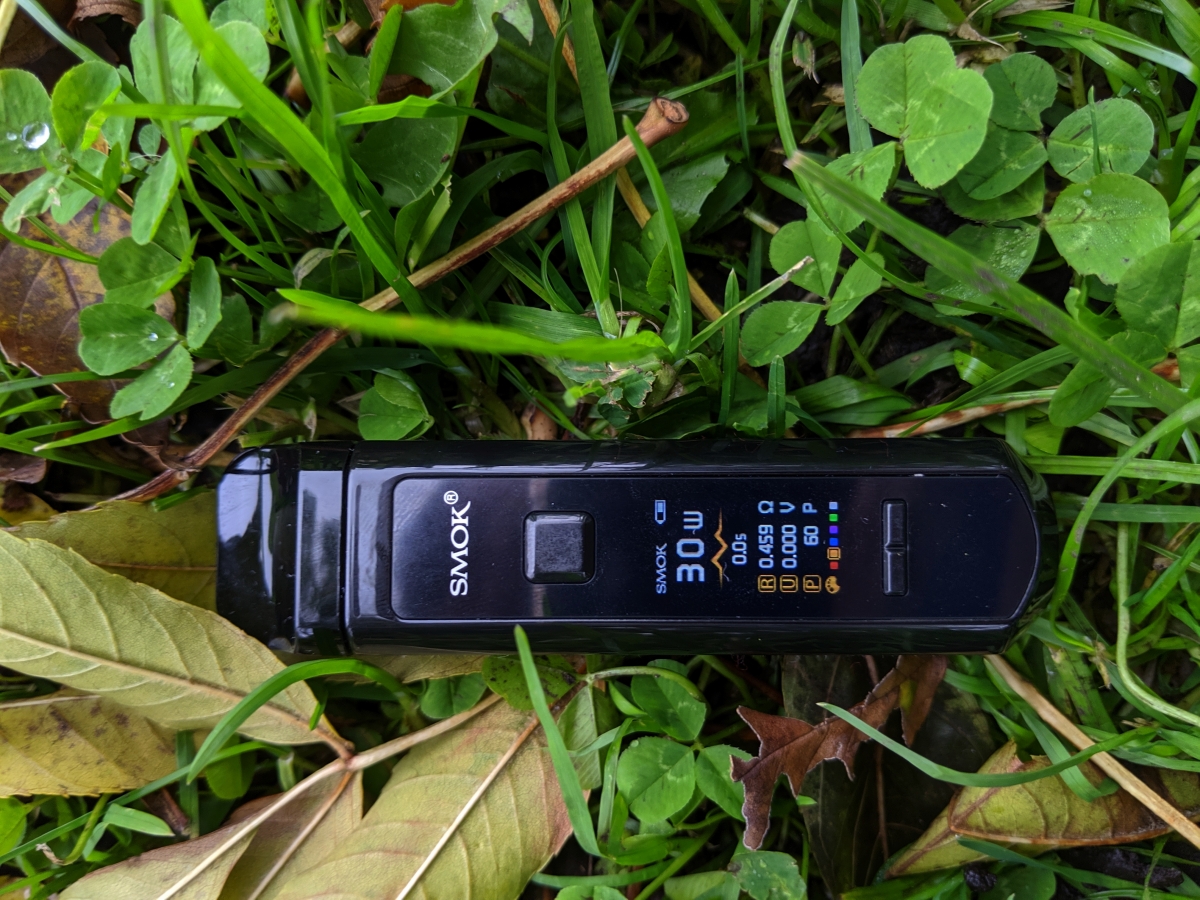 The pod is evolving, are Smok going to be the front runners for the future?

It is crazy to think how big pod systems have become over the past twelve months. What started as a convenient kit for the non sub ohm vapers has escalated into a market by itself. Companies release pods as a staple of the their product line whether they are good or not. The pod system is probably the fastest growing market within the history of the vape industry, the sheer number that have been released is astounding.

So where do you go from here? Everyone has their favourite pod system so there wasn’t much room for manoeuvre…until now! A new wave of pods are coming out with the the idea to evolve rather than maintain, and Smok are right at the forefront with the RPM40. A pod system that acts like a mod is such a simple idea that essentially bridge the gap in markets, but is it good? Let’s find out...

About The Smok RPM40

The Smok RPM40 is a mod style device that is designed to offer a pod style experience for the vaper. The mod itself has a 1500mAh internal battery, chargeable via USB cable provided. The device comes with a front fire button and two navigation buttons and a full colour screen. The screen displays wattage, resistance, volts, puffs and battery level. There is a screen colour change option but no menu system of any note. The USB port is found on the bottom of the device, and finally three clicks lock the device and five clicks turn the device off.

The pods themselves are 4.3ml as standard with an extra .2ml when used with a different coil. They have a top formed mouthpiece with two large non adjustable air holes and come in both a MTL and DTL variant. The coils provided are the RPM 0.4Ω and Nord 0.6Ω with the pods compatible with the Nord range of coils to provide a MTL option for vapers. The coils push into the pod itself creating a seal, and are filled via the silicone side bung that pulls out. 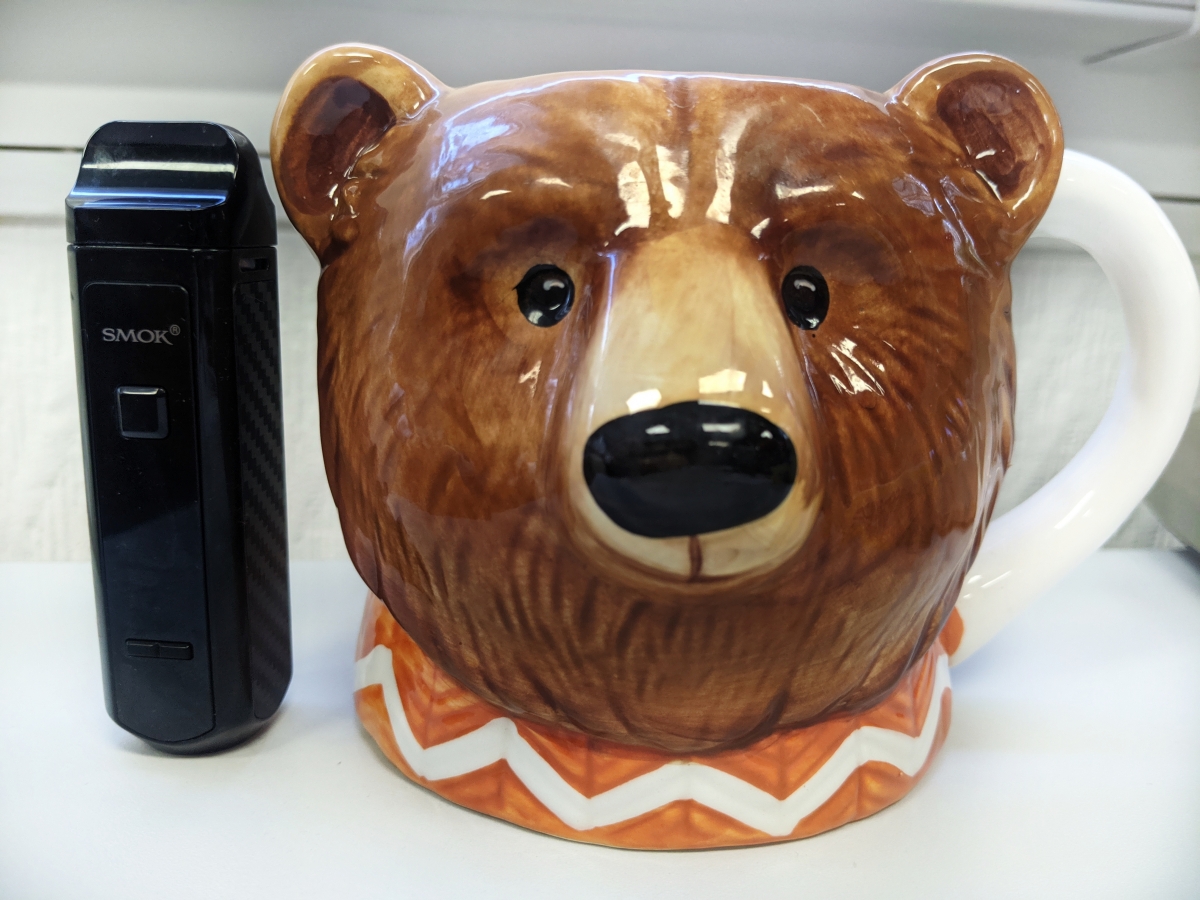 The first place to start is the build quality on the RPM40, it's fantastic. The device feels well made and solid with the pod locking mechanism secure without any movement whatsoever. There is a lovely weight to the mod and the button is nice and clicky without any sticking issues. The range of colours is a nice touch but expected from a smok device, with many more probably due to come. The colour screen is lovely and bright with clear wattage information and the added resistance etc is a nice touch too. The device is quick on response/firing time and the locking/shut off time is fast as well. I love the fact it comes with a lock as well as a shut off, although they are pretty much the same thing to be honest. If they simply locked the navigation buttons it may have been better placed. Battery life is decent, with the 1500mAh battery better suited to the lower powered vaping.

On to the pods now and the large capacity and easy to use coil system makes this a joy to use. The coil life is pretty decent, lasting around a week and a half to two weeks, and changing is simply done by swapping the coil out. The flavour is rather good, nothing mind blowing but nice and good strong from simpler flavours, and it provides a lovely vapour production at around the 25-30W mark. The flavour hits hard from the second you fire it so the responsiveness comes in handy there. The comfortable mouth piece is great along with plenty of airflow for the sub ohm coils without overdoing it.

The cons are a little more just me being fussy than real cons for the device. The first one is that the kit doesn’t come with a direct MTL coil inside the box despite advertising the mouth to lung capability. It does come with a Nord coil but it is a sub ohm version, which is fine, but it may have been better serviced with a higher resistance MTL coil for those who would prefer to vape that way. The next con for me as previously mentioned is the lock/shut off being essentially the same thing. Given the fact the device times out as well, the lock saves you around three seconds of vaping time which isn't really much to be fair. The weight of the device will be a turn off for anyone wanting a light mod as it does carry a little bit of weight with it, enough to notice in your pocket at least. In a way the air holes on the pod are a little big compared to other lower sub ohm devices like this and there is no way of adjusting it. Again not a major issue but it means the vape is cooler as a result.

Given this is an evolution rather than a revolution, the RPM40 is a rather nice piece of kit. It performs well, coils are some of the best lower powered ones on the market and the larger battery life is certainly an upgrade on the small Nord battery. The mod aspect of the device is a very interesting concept and if we get to the point where a company can utilise cross company compatibility similar to the coils, then the focus on the smaller pod mods will be allowed to really push the boundaries. Would I recommend this? I would with the Nord coils, as it does seem a little too airy/cool for a sub ohm vape without providing the bang for your buck as it were. However stick some Nord mesh coils in there with some Nic salt and you will get a very good little device.

Many thanks to vapesourcing.com for providing the Smok RPM40 for review! 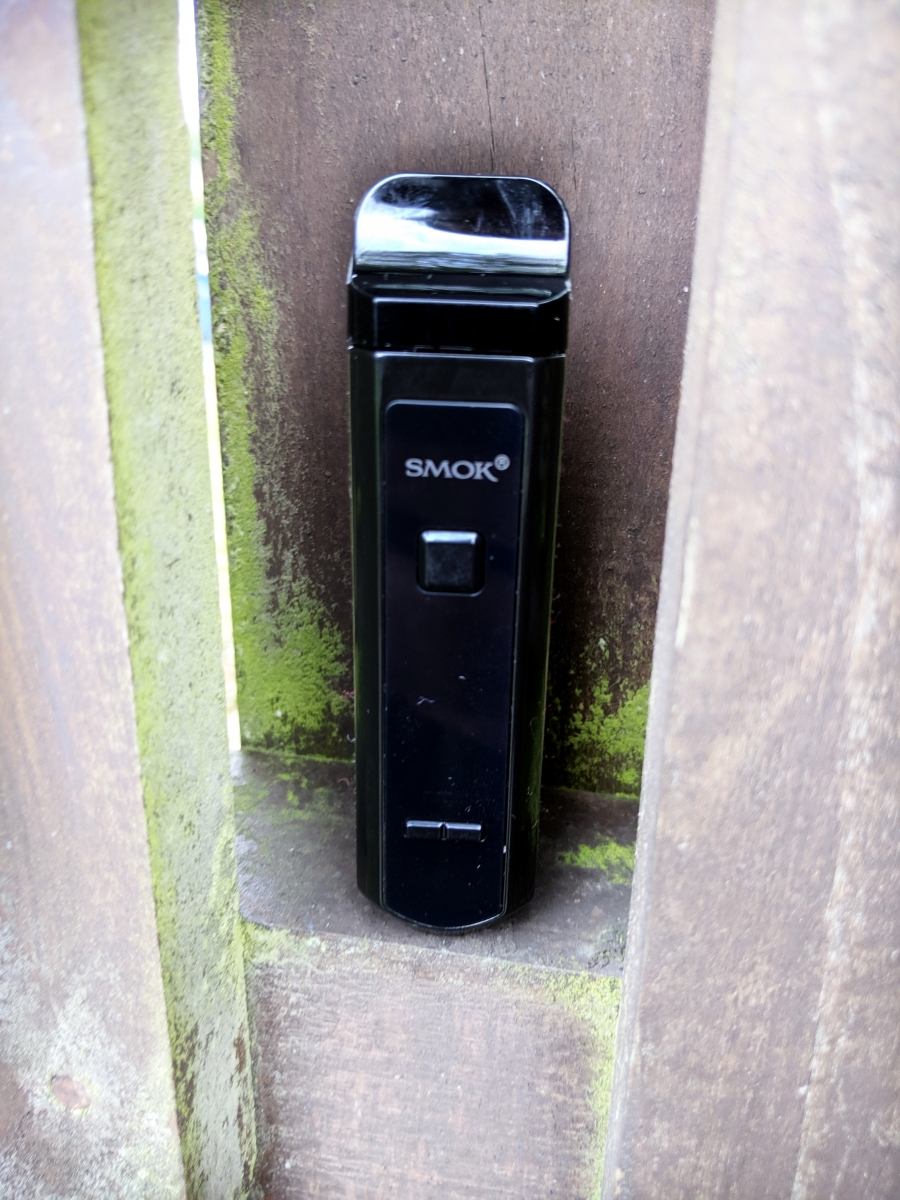