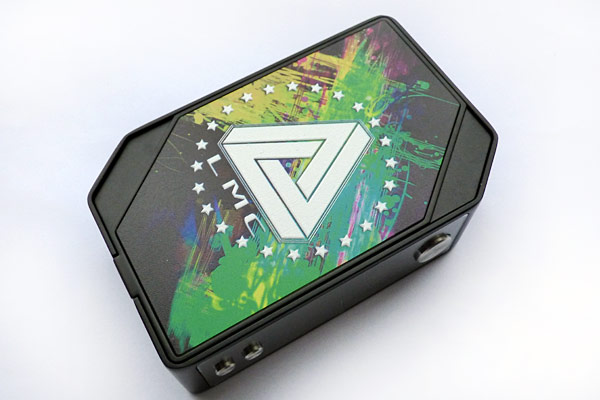 The Limitless Box Mod is a 200W device which features Variable Wattage and Temperature Control Mode with support for all major wire types. Let’s take a good look at the Limitless 200W TC and see what it has to offer you!

Once again Limitless have chosen not to include a user manual but instead have opted for a card which you can scan with a suitable phone which then links you to their website. In all honesty I think in good conscience Limitless should supply a manual for the benefit of first time vapers. 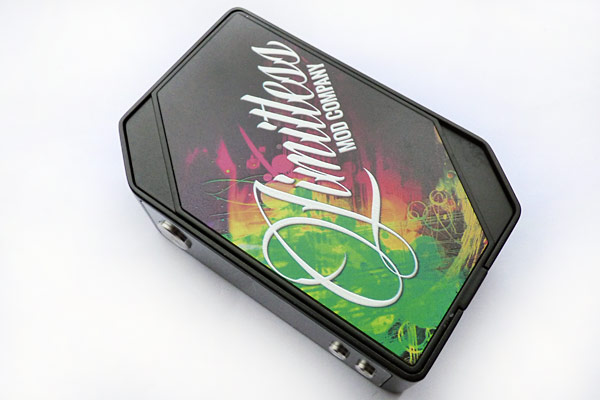 One thing that is obvious with this device is its very solid construction and it has the same heft to it as an older Sigelei device such as the 100W+. I think it’s fair to say that this device could take a fair number of knocks and once you have two 18650 batteries fitted it has some considerable weight.

The styling is neat but also kind of unusual. One side is slanted forty five degrees at the top as is the opposite side on the bottom and due to this the device doesn’t balance overly well if you fit a particularly tall tank such as a Kayfun 5. I think I have fairly average size hands and to be quite honest this device just feels that little bit too bulky to me and the rather heavy weight and odd shape starts to become uncomfortable after a short time using it. The construction is very solid and cannot be faulted but I did wish the design was streamlined a little better.

The buttons are decent and have no rattle to them. Each press of the fire button results in a reassuring “click” but much like the Limitless Arms Race, the adjustment buttons are a touch on the small side. I think the device might have felt better if the fire button was position on the angled slope instead of beneath of it, nevertheless you could probably live with it.

What is a great feature of the device is the removal side plates which allows user to personalize their purchase. Both side plates fit really well and feature good quality magnets which secure them in place. Of course much like the SX Mini Q Class if you want different side plates you do have to purchase them. 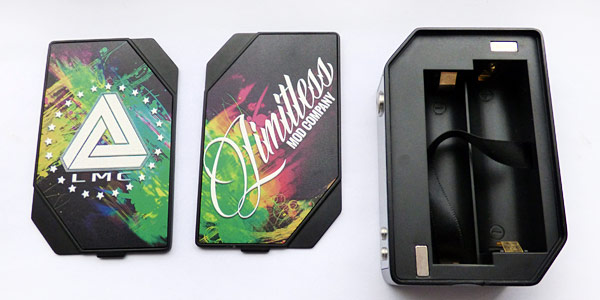 Even though I quite liked the colours of the side plates included with the review item they are what I would call rather logo heavy because given how many areas have the name “Limitless” branded on them you certainly won’t mistake this for a Pioneer4You device. Joking aside at least the triangular Limitless logo is fairly pleasing aesthetically.

The 510 connector at the top of the device appears to be made from Stainless Steel and the pin itself is spring-loaded and appears to be made of Brass. Most atomizers I tried fitted flush but the odd one such as my Kennedy Trickster RDA left a noticeable gap.

The OLED Display is okay but not the best I have come across and the reason for this is that plate is mirrored and also features a screen protector. As you might expect this means it is dimmer than most but still readable when not in direct sunlight. The display features all of the typical information such as Wattage, Voltage, battery life and temperature (when in that mode), along with Memory Slot indicators.

The battery compartment is neatly designed and the correct battery orientation is clearly marked. In addition there is a ribbon to assist with battery removal. The compartment has no obvious ventilation but I assume that is provided for by the gaps under the side plates.

One noticeable let down is that this device has no Micro USB port and this means you can’t do any firmware upgrades and you will need to charge your batteries externally. 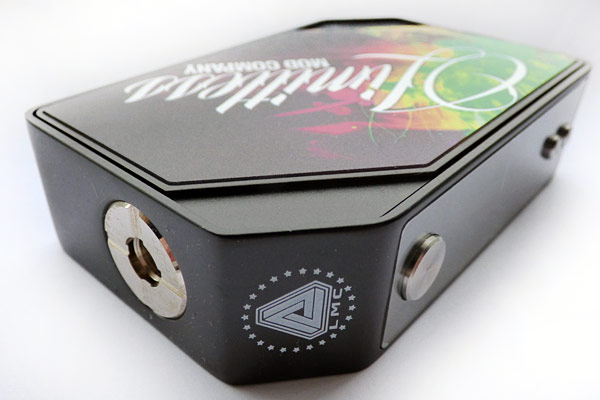 This device features a custom made chipset and perhaps as a result the menu is a little troublesome to work with. For example the plus button does not increase the Wattage but instead cycles through the three memory settings. Whereas the minus button cycles through the power options such as Soft, Standard and Powerful.

To actually change the Wattage you need to press the fire button until M1, M2 or M3 “M” is flashing, then you press the minus button. Once you have done this you can then adjust the Wattage normally with the plus and minus buttons. Now the slight annoyance is that you need to do this every time you want to adjust the Wattage. The same process applies to Temperature Control. In all honesty I found it a bit long winded and given that the Wattage doesn’t adjust especially fast this device felt somewhat user unfriendly to me. 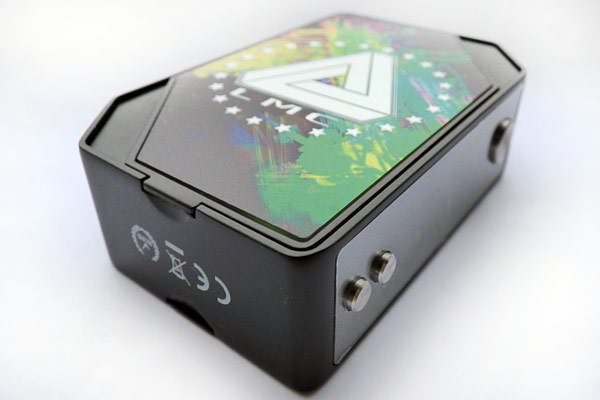 Regardless of the menu system being something of a pain the device performs well in Variable Wattage mode and I had no problems when using my various atomizers. I did not push the device to 200W but instead only went as far as 120W but the Limitless seemed to compare well to my other devices. The power modes all work well and “Powerful” is a good option to choose if you are using thicker coils which you want to ramp up faster.

To test Temperature Control Mode I used my Achilles II RDA which is fitted with a Stainless Steel coil and I encountered no issues with performance. Battery life was comparable to other dual 18650 devices which I own and as you would expect higher Wattage will drain your batteries very quickly especially if you vape at the maximum 200W. 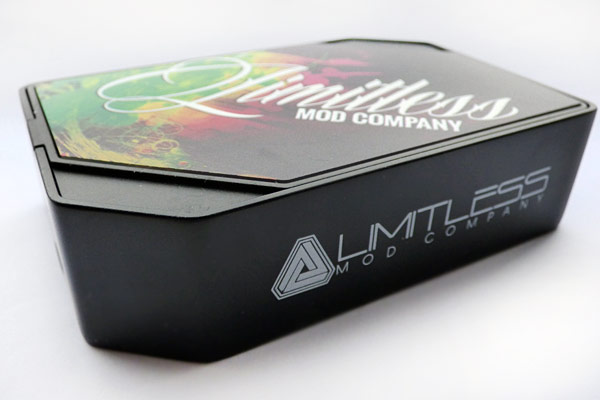 In terms of its construction this is a very solid device that feels built to last and performs well in both modes. In addition it offers the user a degree of personalisation. The real drawbacks are very noticeable due to the lack of TCR, Firmware Upgradeability, no Micro USB Port and a not especially user friendly menu system. The aesthetics may also be divisive depending on personal taste and take note that it is a bulky and somewhat heavy device.

If you can live with these things then this is a very serviceable mod which might be worth considering. Many thanks to Ave40 who kindly sent this device to Planet of the Vapes for us to review, you can check it out on their site here https://www.ave40.com/limitless-200w-box-mod.html where it is currently selling for $89. 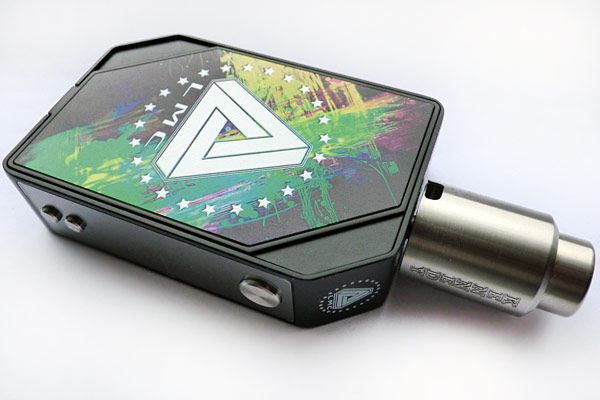