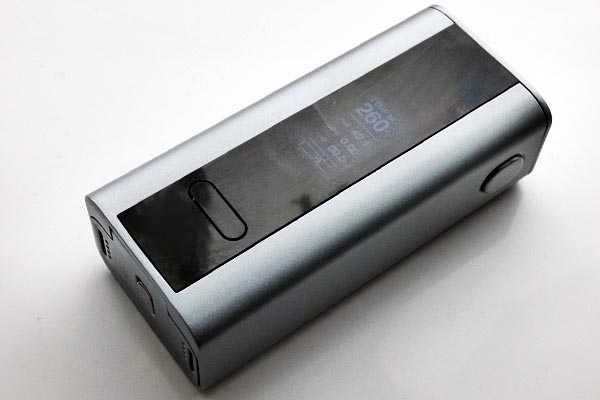 Introducing the Cuboid, the latest device from Joyetech. The Cuboid is a dual 18650 Variable Wattage/ Temperature Control device that requires two 18650 batteries but it is much smaller and more form friendly than comparable mods.

Offering up to 150W of power and supporting a variety of popular wire types the Cuboid looks to be very appealing! 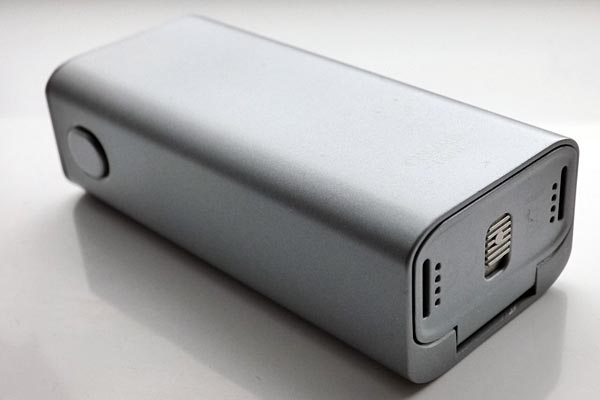 The Cuboid is quite a nice looking device. The majority of the finish is a matte silver but the device has one semi-glossy black strip on one side which is where the main display is located. All of the edges on this device are nicely rounded off and it feels good in the hand. For a dual 18650 battery device the Cuboid is nowhere near as wide as other devices. In terms of weight it is rather hefty when fitted with batteries and feels much heavier than my Sigelei 150W and my iPV3-Li. Thankfully due to the overall size the device balances quite well in the hand so the increased weight isn’t really a big deal.

The device features a spring-loaded 510 pin that seemed to work well with my atomizers and all of them sat flush. I would say that the pin does seem a little stiff and I certainly had some resistance when fitting my Freemax Scylla.

The main fire button is well done and feels nice and “clicky”. On the opposite side of the device you will find the Micro-USB Port which Joyetech recommend that you only use for firmware updates and sensibly point out that you should charge your batteries externally.

The base of the Cuboid features the battery compartment. The lid uses a sliding lock mechanism like one you would find on the battery compartment of a digital camera. The correct battery orientation is clearly marked so you are unlikely to fit your batteries the wrong way around. Venting is amply provided for by two large lots and there are also eight small venting holes.

Lastly the main display is rather classy and shows a wide variety of information such as operating mode, temperature (when using that mode), wattage, resistance and Amps. In addition the device shows the individual charge of both batteries. The display is bright enough with the font of the text being very clear and reasonably large. At the bottom of the display is a single button which is used to adjust your settings and serves as the plus/minus button. 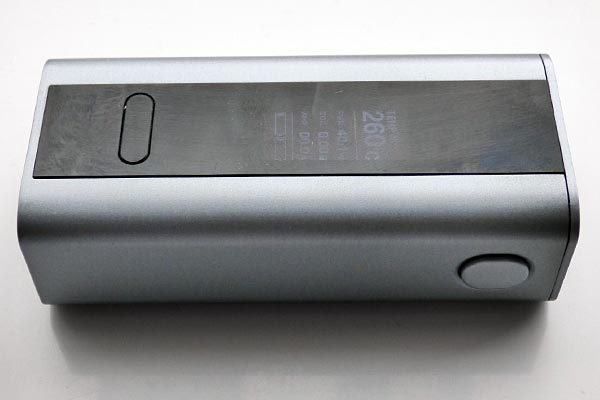 The actual operation of the device is quite straight forward but it does take a little getting used to. The reason for this is because the Cuboid does not feature your typical plus and minus buttons. To get into the menu you have to press the fire button three times, then you press the adjustment button each time you want to swap to a different option. To adjust an individual option you have to hit the right hand side of the adjustment button.

Like I said it takes a little getting used to but it isn’t a bad system and it is all done on the main display which means you don’t have first to go into separate menus to change things. I won’t rehash the manual here because it is very well written. Suffice to say all of the typical features are included such as Resistance Lock, various wire types, temperature etc. 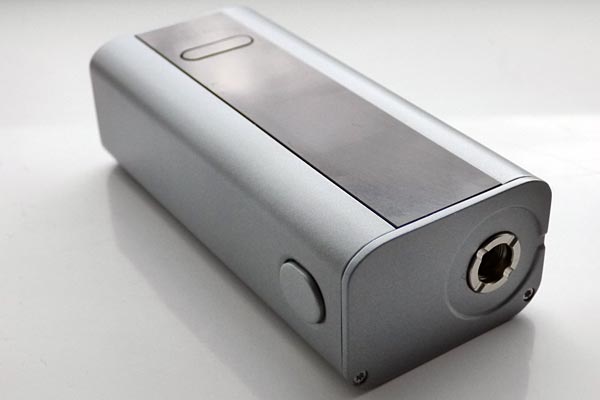 To test wattage mode on this device I tried my Heron 1.5 and also my Achilles II RDA which both have Kanthal builds in them. I encountered absolutely no problems at all and I got a comparable vape to my other devices.

To test the Temperature Control functionality I fitted my Freemax Scylla to the Cuboid which currently has a 0.2ohm Ni200 coil in it. I initially set the temperature to 240°C and the Wattage to 50W. In terms of vape quality it seems very good but the resistance does noticeably change on the display even when the Resistance Lock is enabled. It isn’t the first device I have tried that does this and I would only suspect it was an actual problem if I noticed any wild heat spikes which I am happy to say I did not come across. However I did feel that I needed to set the temperature and the Wattage a little higher than I would with some of my other devices to get a comparable vape (in terms of heat).

The temperature protection does seem to work well and regardless of the devices minor quirks it should give you a decent vape when using Ni200 coils. This is certainly much better than the Evic-VTC which had its fair share of problems with Ni200 wire.

The Cuboid also allows you to make use of other wire types for Temperature Control, Stainless Steel 316 and Titanium. Battery life seemed very typical for a dual 18650 device. 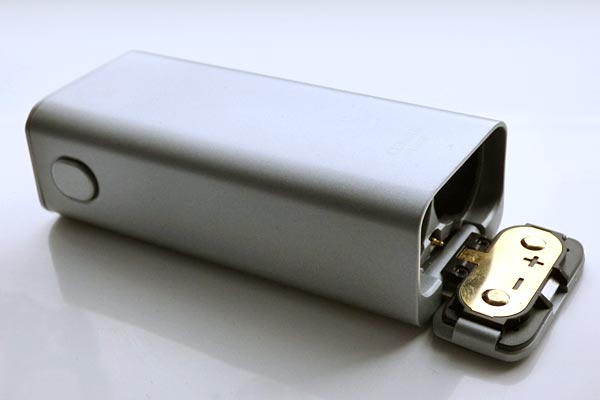 I think the Cuboid is a decent 150W device that does have a rather attractive form factor. The only downside is that the device is a little heavier than others but the advantage it offers is that it is much slimmer. The display is excellent and I really like the way you can constantly see it when vaping so you don’t need to keep turning your hand to check the settings.

The only other minor niggle is when using Ni200 coils you may have to set the Wattage and the temperature a little higher than normal but there are certainly no major issues with the quality of vape the device gives you. One real plus point is that Joyetech do allow you to adjust the TCR settings for the various coil types so you can tweak it to suit!

Also if 150W is simply not enough you can update the firmware to the latest version for up to 200W of power. The update also adds the new SMART mode which allows you to save up to ten groups of output settings.

All in all this a very good device that seems well supported via firmware updates and in addition it allows the user the ability to fully customize settings to suit so it is definitely well worth picking up if it interests you! 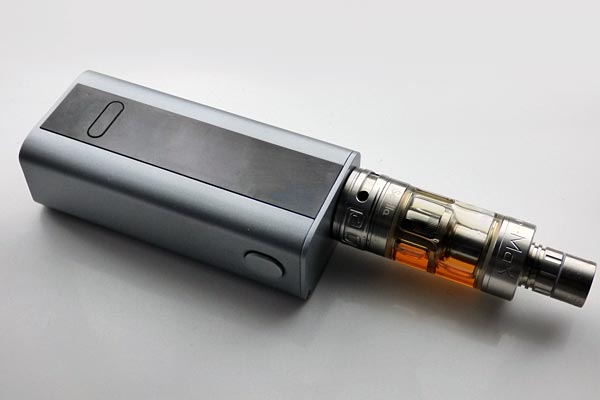