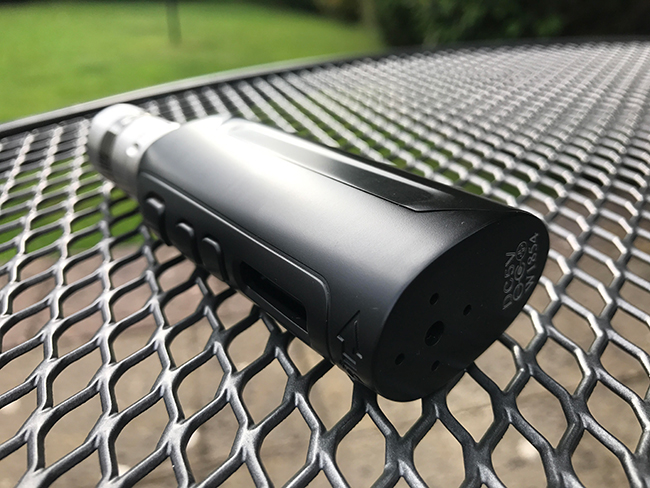 Pioneer4You's latest release in their 'D' series of small form factor single 18650 mods is the IPV D4, which follows on from the very successful IPV D2 and D3. These mods proved very popular with users, thanks to their tiny size and feature rich YiHi chipsets, not to mention the wallet friendly prices they both retailed for!

The IPV D4 comes with the latest version of the YiHi SX310H chipset, which packs up to 80W of power in wattage mode (or 80J in TC mode, known as Joule mode on a YiHi chipset), supports Ni200, Titanium and SS304 coils in temperature control mode, has a TCR input should you wish to use other wire types in temperature control, and has the same tiny, ergonomic form factor its predecessors were treasured for. 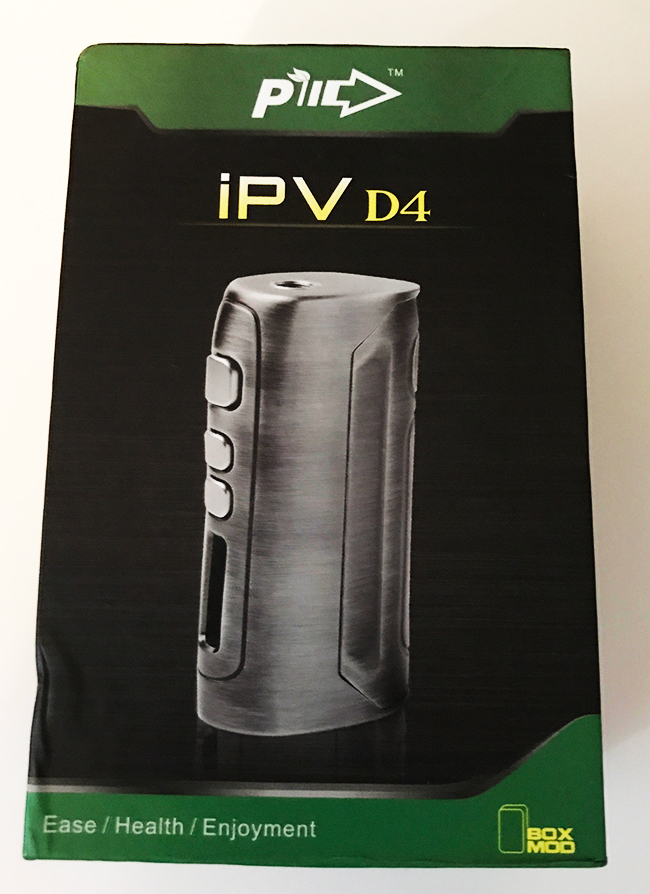 The IPV D4 comes housed in a pretty smart looking presentation box, inside this you will find the IPV D4 unit itself, a DC5V USB charging cable, user manual and warranty card.

The IPV D4 actually measures in slightly smaller than it's predecessor, the IPV D3, with measurements of 40mm x 24mm x 80mm, and it weighs in at a featherweight 126g. The body is crafted from solid stainless steel, and three different finishes are available in matt black, bronze purple and bronze yellow. A spring loaded 510 connector is found at the top, allowing your chosen atty to sit flush, and a magnetic battery door cover is found at the back giving you quick access to the battery compartment. 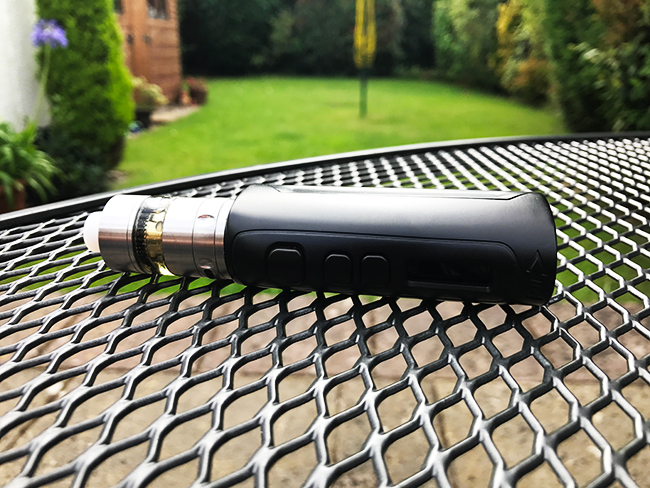 On the front of the IPV D4, there is a good sized fire button, along with up and down buttons. These did feel a little cheap and clicky, but were very responsive when pressed. An OLED screen is present, which shows the current power output, voltage, atomizer resistance and battery level. A DC5V charging port is found at the bottom of the device, which means you must use the supplied charger if you wish to charge your battery in the mod, which can be a bit of a pain remembering to carry it around with you. Your best bet is just to carry some spare batteries around safely!

Ergonomically, this is lovely in hand, easy to use and nicely pocketable, and the matt black finish has been very durable and scratch resistant so far. As a side note, despite this mod being purchased 'brand new' it didn't arrive in the best condition when I took it out of the box. It was covered in a fine layer of brown coloured dust, and the 510 connector was covered in thick black grime, requiring me to give it a thorough clean before using it. This may have been a one off but I still wasn't best pleased!

Running on the latest version of the YiHi SX310H chip, as with previous IPV mods the D4 has been designed to be as easy to use as it gets. After inserting a battery, 5 clicks of the fire button will turn the IPV D4 on. Once on, a further five clicks of the fire button will take you into the menu system. Pressing fire will take you through the menu system, with the menu options as follows-

Additionally, you can press power and up simultaneously to lock the IPV D4, and holding the up and down buttons simultaneously will lock in your resistance which needs to be done at room temperature for TC coils.

Plenty of power for a single 18650 battery device is available with the IPV D4, with it able to fire resistances down to 0.15ohm and output power up to 80W accurately. However, this isn't a device cut out for super sub ohm usage at high wattage, unless you fancy having a stack of spare batteries to hand! If you want to get a full day out of a single battery in wattage mode, then I would recommend using coils with a resistance no lower than 0.5ohm, and the wattage at a max of 37W.

Temperature control fans have the ability to use Ni200, Titanium and SS304 coils using the dedicated modes found on the IPV D4, and a custom TCR input allows you to use other types of wire in TC by inputting the relevant coefficients. TC performance is stable and accurate as I have always found it to be on the IPV mods I have used, however the main glaring omission is the lack of a dedicated SS316 mode on the device already, which is very strange considering that SS316 is currently one of the most popular wires used in TC these days. If you wish to use SS316 wire in TC, then you must input the coefficient through the TCR input in order to use it.

Although ergonomically the IPV D4 is a lovely little small form factor device with about as much power as you can get from a single 18650 device, I can't help but think that there are a couple of features that Pioneer4You have missed out on that stops the IPV D4 from being a truly great mod. The first is the lack of a native SS316 temperature control mode, especially with the popularity of SS316 coils, and the lack of a micro USB port. Whilst neither of those are deal breaking issues for many, they are pretty glaring omissions.

If you already own either the IPV D2 or the IPV D3 then there's nothing really here that will make you want to make the jump from either of those devices, unless you are a hardcore TC fan, however if you are in the market for a budget small form factor single 18650 battery device then the IPV D4 is still worth looking at, as it's still a pretty solid device, especially considering the current price point of £30-35 with most retailers! 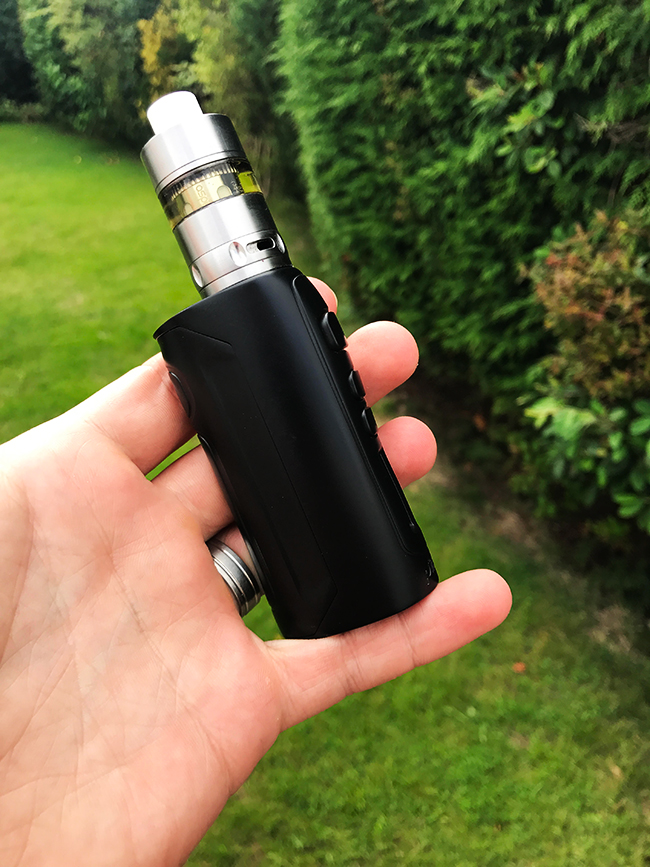