Like quite a few people, I was both intrigued, but also puzzled by what was on offer to us when “Absolute Toro” first introduced the range the call “The El Toro N.E.T. Bases”.

Purely for clarification I felt that several things should be addressed right at the outset.

These are not, nor were ever intended to be, short fills. These are three liquids that are inspired by some of the most popular El Toro range, designed to be used in conjunction with other liquids as “additions”. My first test was to add some “Canadian Virginia” to a tweaked RY4 recipe of ours, it proved extremely successful, but more on this later on.

I asked Georgio about the differences in production and these are his comments...

"Regarding the bases, they are made exactly the same way as our liquids. However, we are using a lot less tobacco on the process and we do not allow the liquid to mature naturally as we do with the range liquids. As a result the bases are much lighter and fresher version of tobacco. They are designed to be used by people that are creating gourmet DIY liquids as a replacement of normal base. They add another layer of taste to any fusion liquid without being overpowering.” 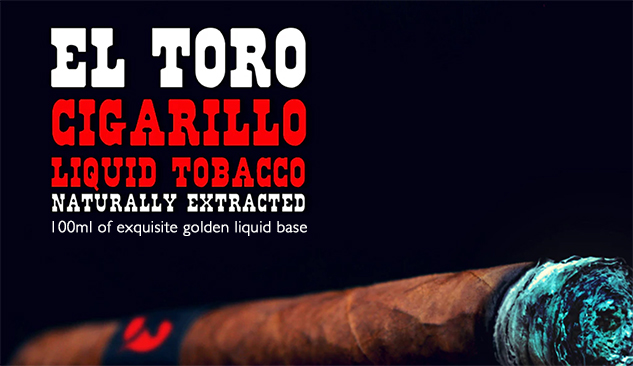 Well given my experiments thus far, this is EXACTLY what they do!!

They come in a 100ml Bottle and are ready to be used straight away. Certainly, if one is familiar with the El Toro Range, rwo will be instantly recognisable whilst the new addition, Canadian Virginia is just that, new! 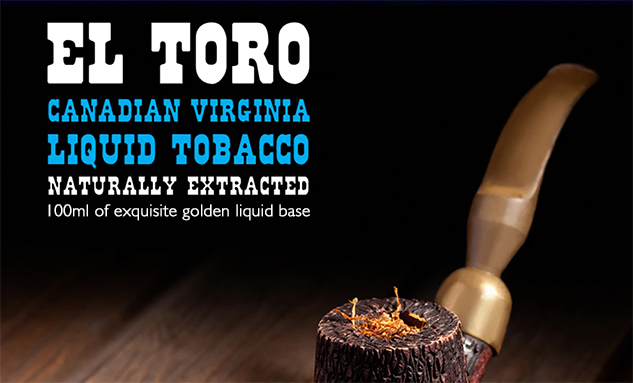 On removing the cap from the bottle of any of these you know that you are dealing with a carefully crafted liquid, the aroma is splendid.

There are suggestions from the Absolute Toro website - http://absolutetoro.com/NET-bases/ - to get you started and thus far I have found them to be about 100% correct.

OK, now for The Elephant In The Room! Yes, you “can” use these in the same way as a short fill BUT, as Georgio has pointed out, these N.E.T. Bases have not matured for anywhere near as long as the original El Toro Range, so don’t expect the results to be comparable, they won’t be. I have done this myself purely to see for myself and whilst the results are perfectly acceptable, they are not the same as the Real Thing.

These N.E.T. Bases shine when used in the way that Georgio suggests, The Canadian Virginia turned my tweaked RY4 mixture into a real belter! I then added Puros to another batch and to be frank with you, my head is still spinning at how great this combo has been.

I have yet to get adventurous and start using these with Fruits and Deserts, but that will happen. Given my results thus far, I cannot see how it can fail as long as one is sensible. I have to commend Thanos and Georgio for thinking of an entirely different approach and one that in my eyes, has massive potential to all DIY Mixers.

The El Toro N.E.T. bases are available form their site here - http://absolutetoro.com/NET-bases/ - you can purchase them in 100ml bottles, in a variety of PG / VG ratios, for £24.99 each. If you like your N.E.T. juices then you can read my full review of the El Toro eliquid range here - https://www.planetofthevapes.co.uk/reviews/e-liquids/el-toro-eliquids.html. 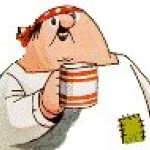 Article by Rob
Rob has been around the vaping scene for many a long year and has watched as it progressed from the days of CE4s and Vivi Novas through to today’s offerings. He has always been rather taken with the slightly more quirky side of vaping and has used a massive array of Genesis RTAs and then experimented with running Mesh Wicks in a great many RTAs primarily designed for use with Cotton, his reasoning being that flavour is always the ultimate goal, it has to be possible to improve things even further.