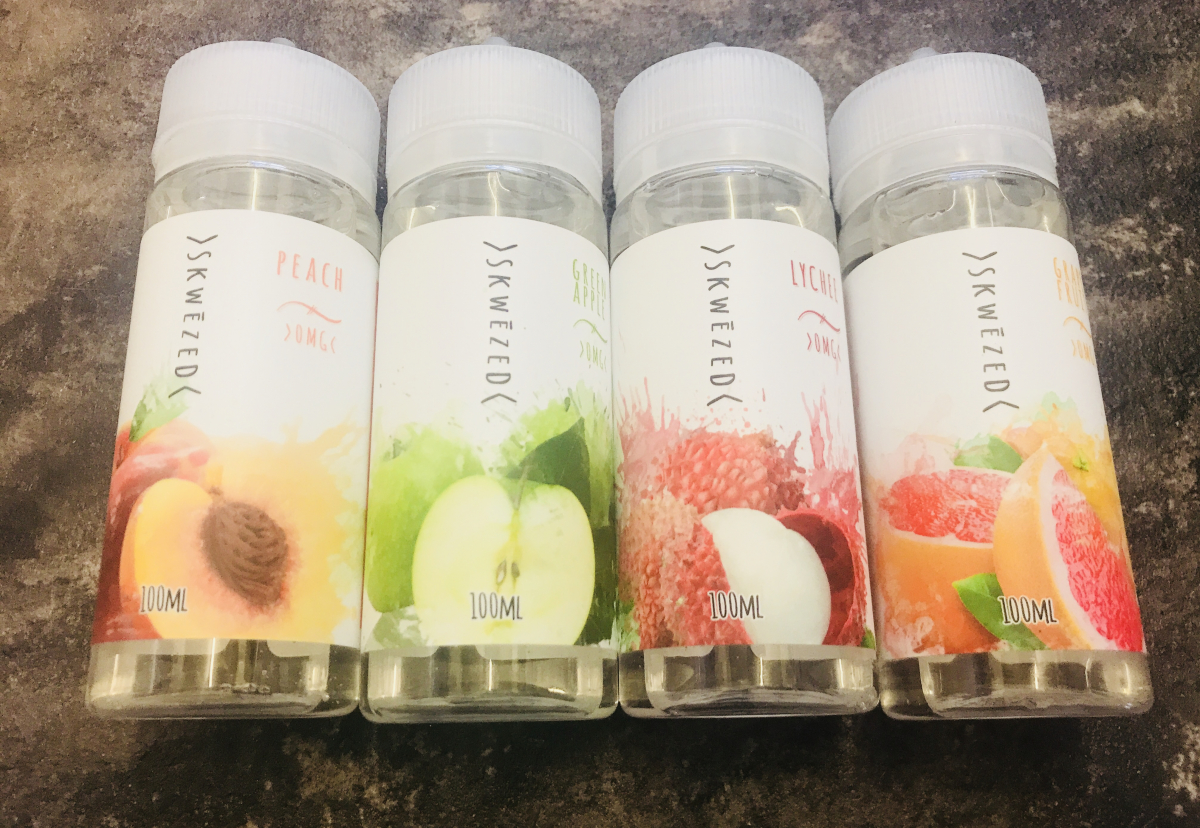 Skwezed introduces four fresh fruit flavours, with popular flavours such as Green Apple and Peach, with the Skwezed range produced in one of the largest, state of the art E-Liquid production facilities in the USA. 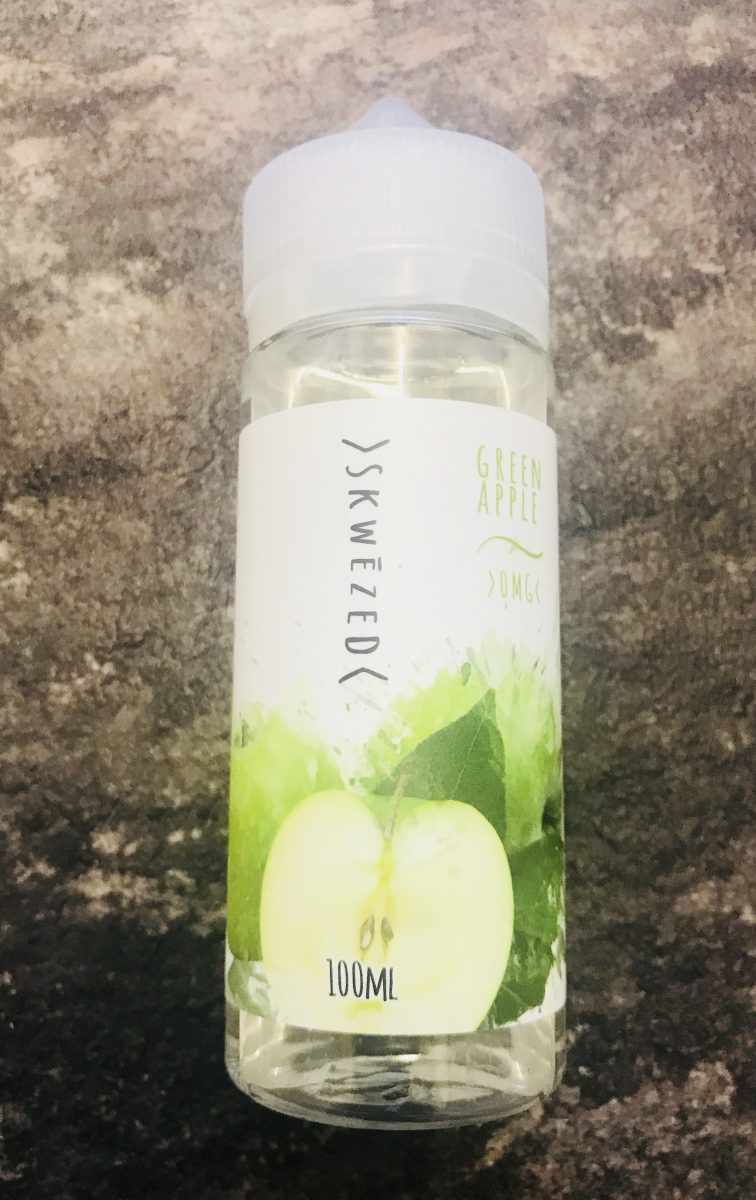 This is what an award winning ejuice tastes like, literally. The Skwezed Green Apple eliquid is a sweet-crisp granny apple freshly picked from an apple tree captured into a 100ml bottle.

Skwezed Green Apple is one of the most realistic tasting apple based E-Liquids that I have ever tried! It has captured the delicious taste of a green apple perfectly, right down to the slightly sour and crisp taste, it’s uncanny! Apple is one of my favourite flavours so this suited me down to a T, this is an E-Liquid I could definitely vape all day! 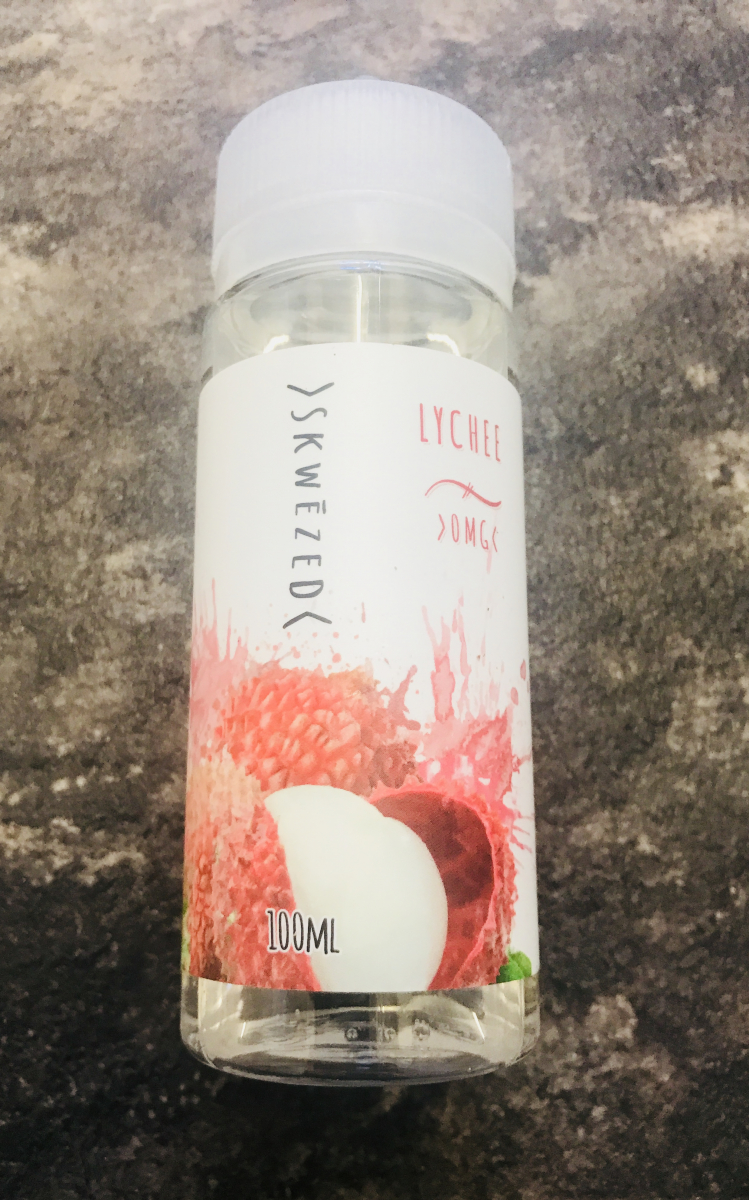 Whether you have had lychee or not, you will definitely enjoy this ejuice.  Our Skwezed Lychee eliquid replicates the fruit that offers a translucent and glossy texture under its peel, similar to a grape. It offers a refreshing and sub tarty sweet taste that is deliciously hard to describe, vape it yourself to see how much you will enjoy it.

Lychee from Skwezed offers the fresh and exotic taste of a Lychee fruit, which isn’t overwhelmingly sweet, but it keeps me coming back for more and more. I normally find that Lychee is used as an undertone in E-Liquids, however it really does shine on its own! 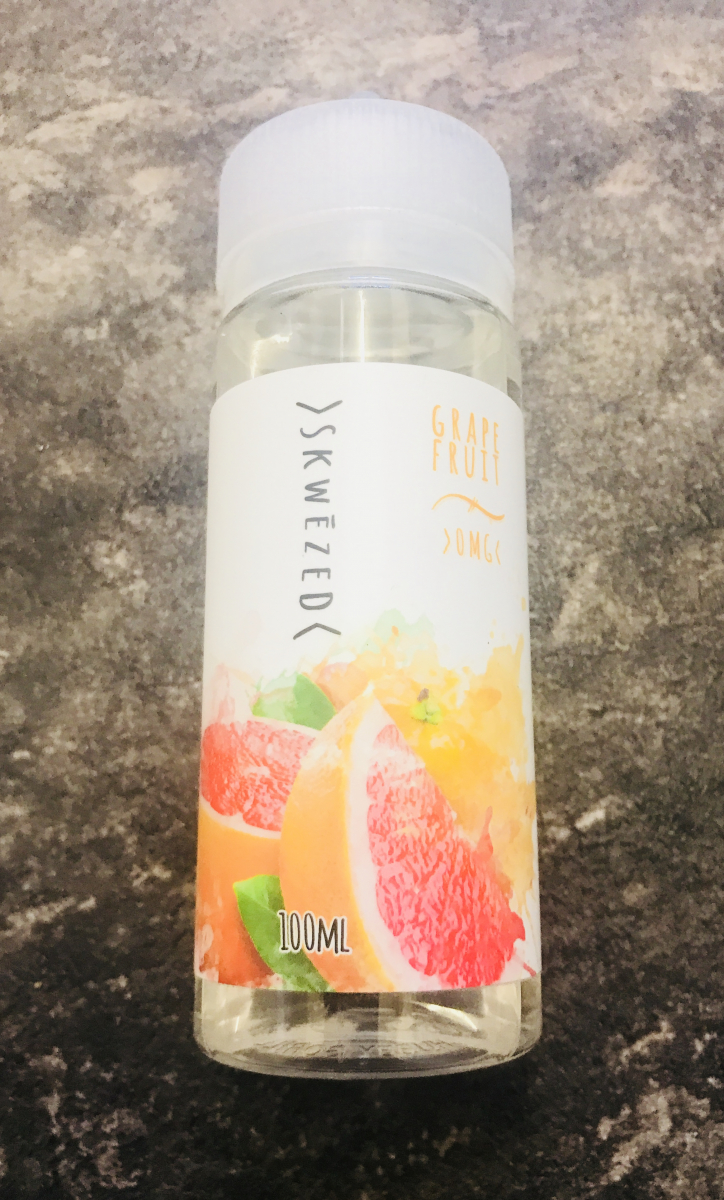 Imagine a grapefruit where all the bitterness was taken out.  Sounds delicious right?  Now imagine vaping it.  Many vapers are describing our Skwezed Grapefruit ejuice as a sweet and tangy grapefruit without the bitterness.

Grapefruit from Skwezed is a bit of a strange one, I’ve tried a few grapefruit flavoured E-Liquids in the past which have all had a bitter aftertaste to them, much like the fruit itself, but this one does away with that bitter edge and has a rather crisp sourness to it instead! It’s ideal for those who have found grapefruit e-liquids to be a little too bitter in the past! 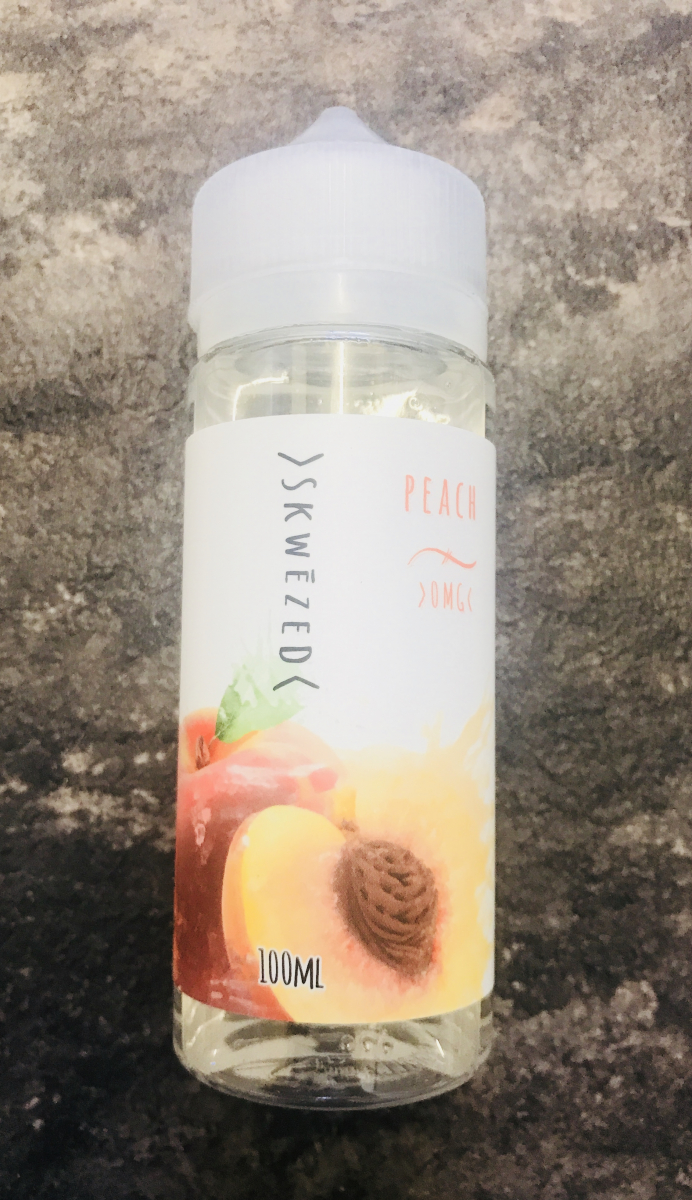 Love peach and you will love our Skwezed Peach ejuice.  This peach eliquid is not over powering to resemble a peach ring, but gives off just the right amount of flavour to resemble the fuzzy, sweet and aromatic fruit with every vape.

If you are a fan of fruit E-Liquids, then the Skwezed range absolutely should be on your to try list as I’ve got no doubt at least one of these would turn into an all day vape for you! These four E-Liquids capture the essence of fruit flavours perfectly, without even a hint of an artificial taste, offering a deliciously sweet vape!

Many thanks to E-Liquids UK for sending the tasty Skwezed range in for review, these can be purchased from https://www.e-liquids.uk/products/e-liquids/short-fills/skwezed - you can get 35% off these juices using the code SKWEZED35 for a limited time only - this brings them down to just under £15 for a 100ml short fill!