Dutch Vapers – A Light In The Dark

Last Tuesday, Dutch vapers took to the streets and buildings of the Dutch political capital, the Hague, to protest against State Secretary Blokhuis’ draft law to ban vape flavours. The protest included a light installation to ram the point home to politicians and the public that flavours play a role in vaping working for smokers and ex-smokers and are essential.

Organised by the World Vapers’ Alliance (WVA), a COVID-friendly lightshow was projected onto landmark buildings in the Hague, starting at 18.00 and ending before curfew. 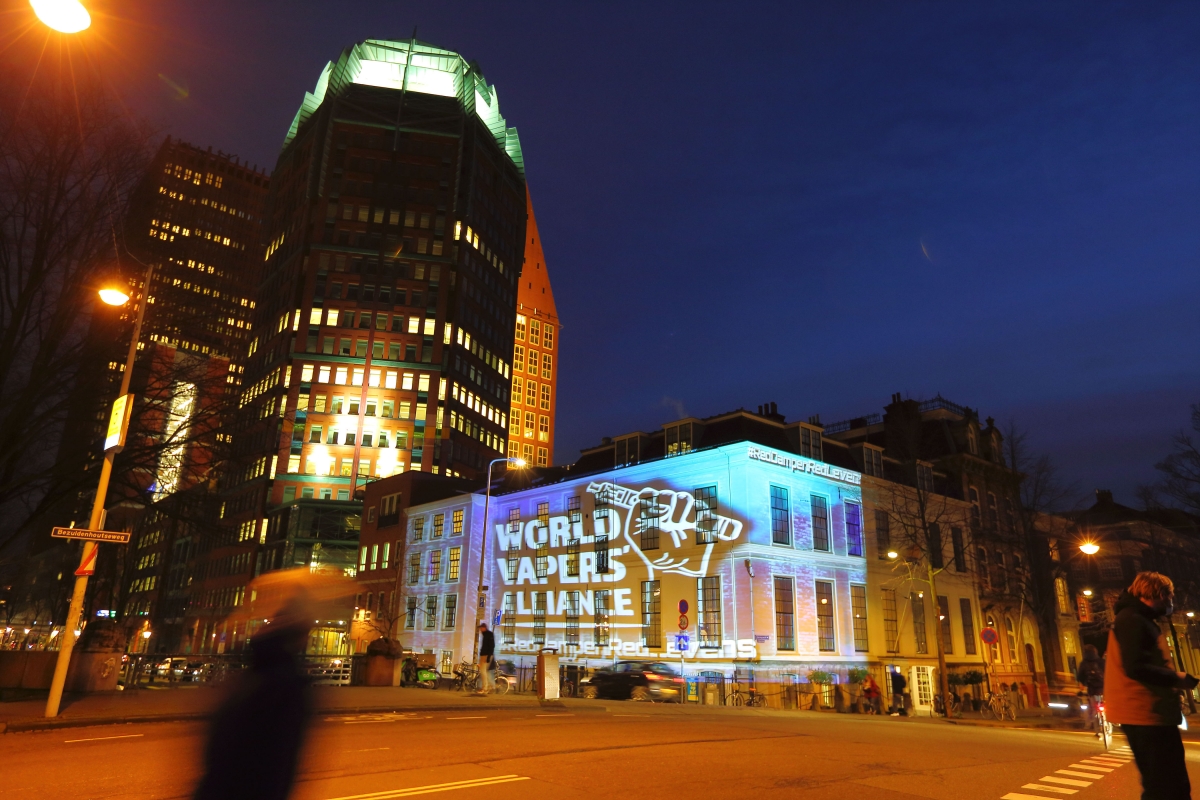 Spurred on by what WVA Director Michael Landl has called an “incredible public consultation response”, Dutch vapers delivered a vital message to country’s lawmakers based in the Hague:

The installation was organised in light of a public consultation on the proposed flavour ban, which has already seen more than 800 submissions, 98% of them in opposition to the ban and in support of vaping flavours. The huge public interest for the matter forced the government to extend the consultation by two weeks. 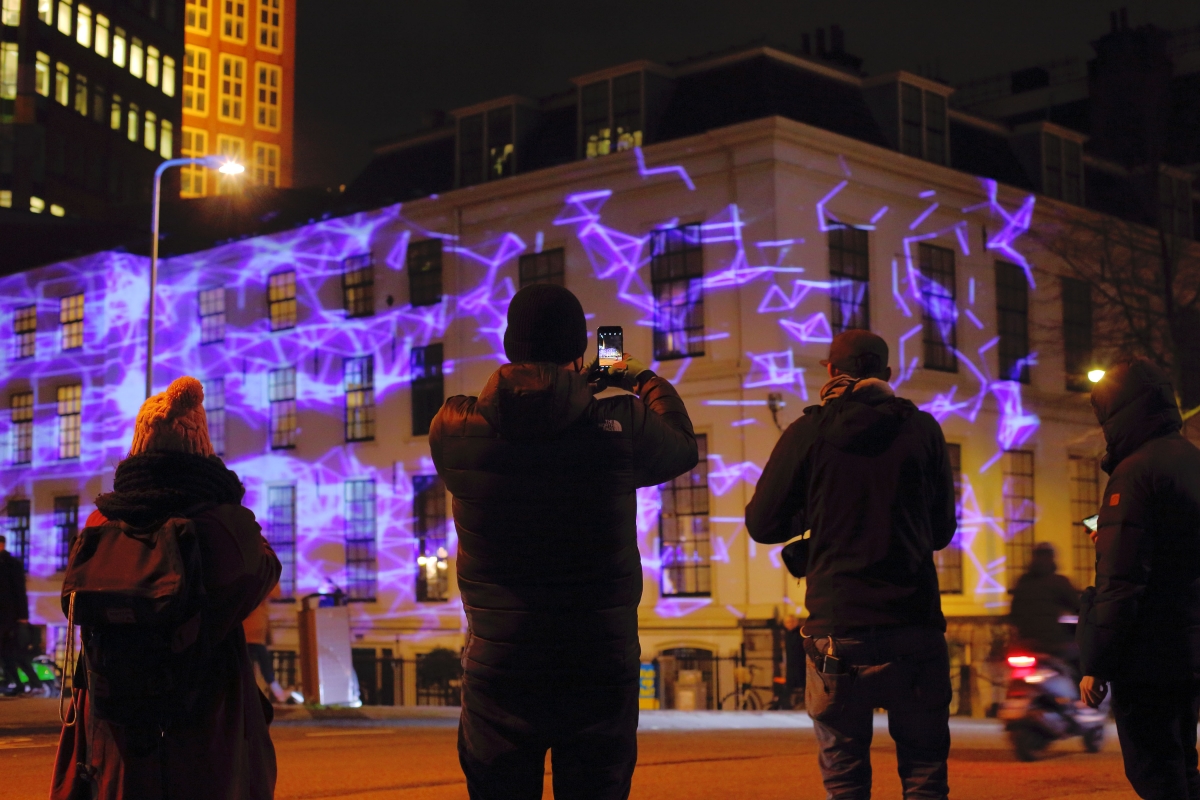 In response to the success of the consultation, Michael Landl said: “The passion expressed by the Dutch vaping community through the consultation process has been incredible. The vast majority of submissions explicitly state that vaping helped them quit smoking or that taking away flavours would drive them back to cigarettes. The government must listen to these stories and drop this ridiculous legislation.”

The WVA says it amplifies the voice of vapers and empowers them to make a difference for their communities. Its members are vapers associations as well as individual vapers from all over the world.

The organisation says: “The proposed ban on all vape flavours other than tobacco is of great concern to the World Vapers’ Alliance. The Netherlands has always been regarded as a liberal economy that has approached novel products with healthy pragmatism. Therefore, such a blanket ban makes little sense within the greater framework of Dutch policy. In the Netherlands, 3.1%1 of adults use an e-cigarette. Any policy advocating for bans, particularly on flavours, would discourage people from switching from smoking to vaping and it would put nearly 260,0002 Dutch vapers at risk of returning to smoking.” 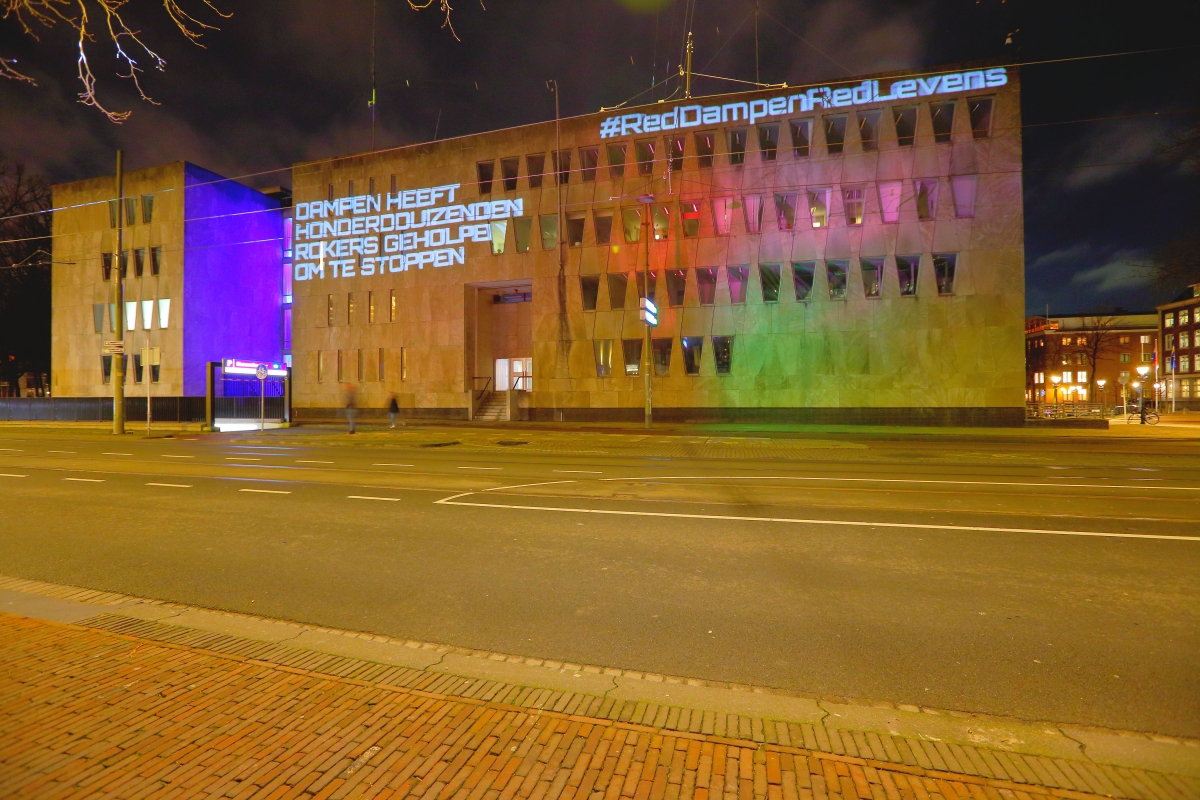 The organisation has submitted a document to the Dutch authorities and highlighted:

“The international evidence is clear,” the WVA adds, “flavoured vaping is not the problem. In the fight towards a smoke free generation by 2040, vaping can serve as a tool that must be embraced by the Dutch government.

“We hope that the number of submissions to this consultation and the power of their collective testimony will force a reconsideration amongst supporters of this ban.” 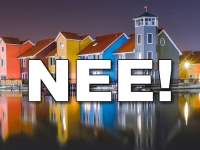