Denmark has listed notification of its intent to place harsh restrictions on vaping on the European Commission’s website. Regardless of country of origin, vapers are able to add their constructive comments to try to persuade the nation not to go down this ignorant route.

Denmark justifies the approach as being one, “intended to stop and prevent smoking and nicotine dependency among children and young people, and the agreement implements a number of the initiatives that patient associations and professionals have urged for several years.”

This focus on “young people” ignores that the overwhelming majority of vapers are ex-smokers and this approach will dissuade current smokers from switching in future. 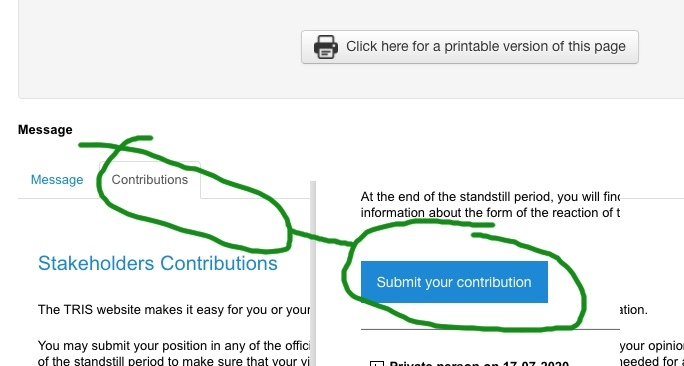 The New Nicotine Alliance wrote: “The idea that banning flavoured e-liquid would have any benefits on health is based on nothing but prejudice and conjecture. The large reductions in smoking prevalence brought about by using safer nicotine substitutes to combustible have been brought about by the huge increase in choice of ways to consume nicotine. One the one hand you have a product which burns tobacco and kills millions, on the other hand you have an alternative that offers a better taste and doesn't kill millions of people.

“Denmark wants to severely restrict the choice to the healthier alternative while leaving the dangerous product untouched? This is madness.

“There is no sense whatsoever in prohibiting products which distance adults from smoking by offering more enjoyable flavours. Why on Earth does Denmark think that restricting flavours to tobacco and menthol only can possibly help people to switch away from smoking? It is like treating an alcoholic by giving them beer.

“If Denmark wants to inflict a policy of self-destruction on its own, that is fine, but this kind of nonsense must not be allowed to bleed into the rest of the EU. The best thing you could do for the health of millions of EU vapers and smokers who may wish to quit, is to reject this proposal so that it does not create a precedent across member states.”

UK’s National Centre for Smoking Cessation and Training implored, “the Danish authorities not to proceed with a flavour ban that would limit the availability of flavours more pleasant than tobacco and menthol. Making vaping more appealing to adult smokers is key to reducing the harms from smoking traditional combustible tobacco.

“In the UK we have no evidence of young people being tempted to vape if they hadn't already smoked, but adults have made vaping the most successful way of stopping smoking. Please do not deny Danish people a way of switching to vaping and staying switched. They are doing it because they don't want to die of a smoking-related disease.”

Vapers are encouraged to make their own submission to the Danish officials using the link below.

Image by Gerhard G. from Pixabay 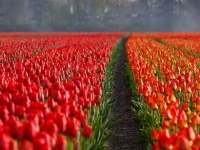