The European Tobacco Harm Reduction Advocates (ETHRA) advocacy umbrella organisation voiced its strong objection to the body conducting a questionnaire on behalf of the Directorate-General for Health and Food Safety of the European Commission for not being included in the Tobacco Products Directive (TPD) revision process. Now the body that represents consumer organisation from the UK and across Europe has received an assurance that it will be included in forthcoming stakeholder consultations.

ETHRA complained that, once again, consumers, “the most important stakeholders and the group most directly affected by the TPD”, were being overlooked as the European Commission engaged in a review process.

ETHRA stated: “The TPD is the European directive which places limits on the sale and merchandising of tobacco and tobacco related products in the EU. Many of us consumers remember the drama around the last TPD, when we mobilised ourselves and successfully prevented the most damaging proposals from being adopted.” 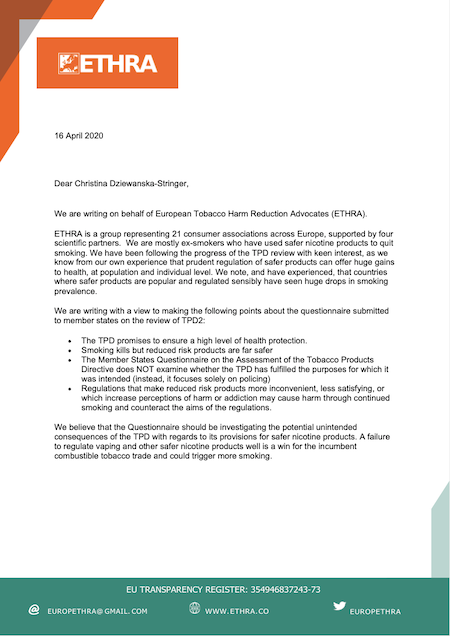 It has been five years since consumer organisations across Europe mobilised to protest about the direction the TPD was taking yet, despite successes, vapers were still left with bizarre restrictions on nicotine limits and nonsensical restrictions placed on bottle and atomiser sizes.

ETHRA says: “Although the most damaging proposals for TPD2 were defeated, much of what was left is concerned with cumbersome regulations and arbitrary restrictions, resulting in less effective products and, ultimately, in more smoking.”

A handful of European governments are already talking about or planning on restricting access to eliquid flavours. This combined with the original plan to synchronise the TPD review with the World Health Organisation’s Conference Of Parties to lead some to feel that there is a predetermined anti-flavour outcome in the pipeline. It couldn’t be more important for consumers to have their voice heard.

Pushing for consumer inclusion, ETHRA wrote: “We are writing on behalf of European Tobacco Harm Reduction Advocates (ETHRA). ETHRA is a group representing 21 consumer associations across Europe, supported by four scientific partners. We are mostly ex-smokers who have used safer nicotine products to quit smoking. We have been following the progress of the TPD review with keen interest, as we know from our own experience that prudent regulation of safer products can offer huge gains to health, at population and individual level. We note, and have experienced, that countries where safer products are popular and regulated sensibly have seen huge drops in smoking prevalence.”

ETHRA stated that it believes “the questionnaire does not adequately ask for evidence to balance risks against benefits in this vital area of policy,” and that “consumers are not included in the list of stakeholders who will be formally consulted”.

The organisation concludes: “We hope that ETHRA - and consumers in general - will be included in the list of stakeholders for future consultations, and we would be willing to discuss any of the issues we have raised above at any time of your convenience.”

The letter had an immediate impact, ETHRA added to its website: “Since sending our letter earlier today we have had an assurance that we will be included in forthcoming stakeholder consultations.”

ETHRA and its member organisations like the UK’s New Nicotine Alliance work through the actions of unpaid volunteers. If you would like to support them in fighting for your consumer rights, links are provided below. 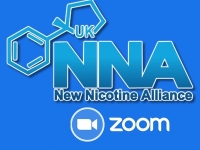 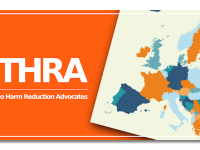