VOKE To Be Prescribed

The VOKE product was granted a medicines licence by the Medicines and Healthcare products Regulatory Agency (MHRA) in 2014. At the time British American Tobacco (BAT) held an interest, but the rights to Voke are now fully owned by Kind Consumer. Public Health England recognises the company as having “no current links with the tobacco industry”. The £11.99 device will be available on prescription to NHS patients – which has an bearing on vaping.

BAT terminated the VOKE program in 2017, stating at the time that it was focussing on its vapour and heated tobacco segments instead. In electing to not pursue the distribution rights, they returned to patent holder Kind Consumer.

Following over a decade of development, VOKE will become the first approved nicotine product for medical use in almost ten years. The MHRA states in its Public Assessment Report: “These inhalers are nicotine inhalation devices that are used in a similar way to smoking and are a substitute for the nicotine that you normally get from cigarettes. They are an alternative to smoking.” 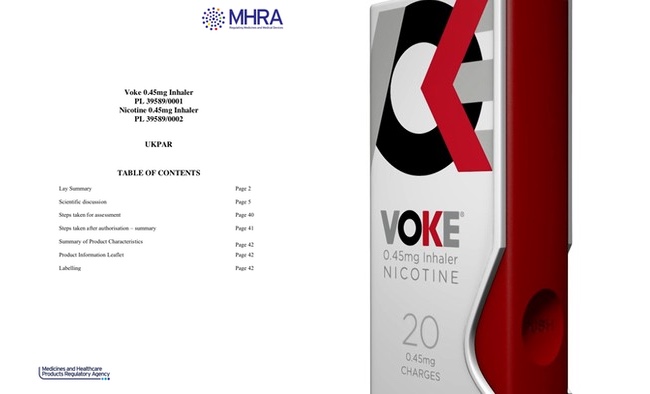 The MHRA goes on to say: “Because Voke/Nicotine 0.45mg Inhalers are hybrid applications and considered to be therapeutically equivalent, to the reference product Nicorette Inhalator (McNeil Products Limited), the benefits and risks are taken as being the same as those of the reference medicine.”

Initially, the VOKE looked identical to poor performing cigalikes. Despite the fact that VOKE now looks like many of the other pod devices on the market, Public Health England says: “VOKE is not an e-cigarette. It produces no heat, no burn, and no vapour, yet mimics the smoking rituals which are important to some smokers.”

Kind Consumer are putting £10 million into VOKE in order to roll it out in October and grow markets across the next twelve months. Some of this money has been directed at Cello Health Consulting who, on behalf of Kind Consumer, are approaching stop smoking services to attend a “smoking cessation advisor co-creation meeting”. 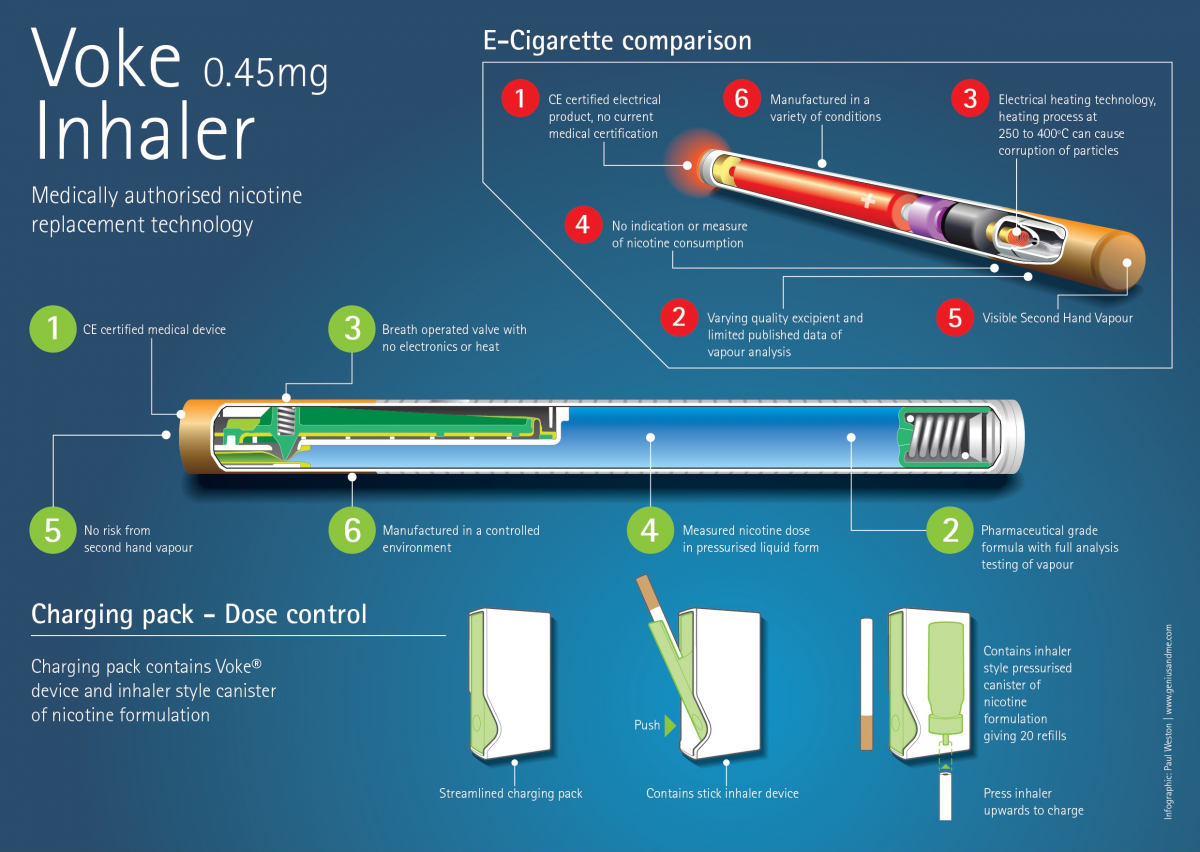 In a document seen by Planet Of The Vapes, Cello Health Consulting writes that the objective is to, “Further understand your role today and smoker insights; gain your views on the VOKE product and how best to position it with smokers; and seek your guidance on the resources and information you need to help inform smokers, as well as your colleagues”.

It is claimed that “VOKE is the world’s first propellant nicotine inhaler which delivers nicotine into the arterial bloodstream, closely mimicking the nicotine delivery from traditional cigarette smoking and providing rapid craving relief”.

As a prescribable product, VOKE will be able to be used on trains, platforms, sports stadia and a host of other venues that have a “No Vaping” policy. Given its JUUL-like appearance, it is inevitable that some vapers will claim their devices have been prescribed if they are challenged while stealth vaping. 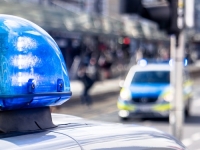 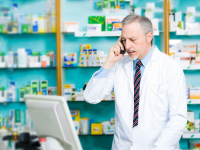 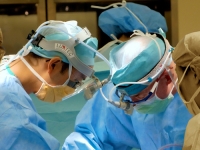