Beau LaFave is demonstrating that not everybody entering politics is inept or stupid as he launches a bill to prevent the proposed vape ban in Michigan. The 27-year-old holds a drive and passion for his role that hasn’t been tainted by extended periods in office, and his refreshing attitude embraces science and facts to counter the simplistic and populist stance of the state’s governor.

LaFave graduated from High School to earn a bachelor’s degree in International Relations and Political Economy from Michigan State. Then he completed his first Law School but placed the law degree on hold to enter the political arena. This means he has a delightful career history on his resume, working as a delivery driver for Jimmy Johns and as a camp counsellor with the Amputee Coalition of America. 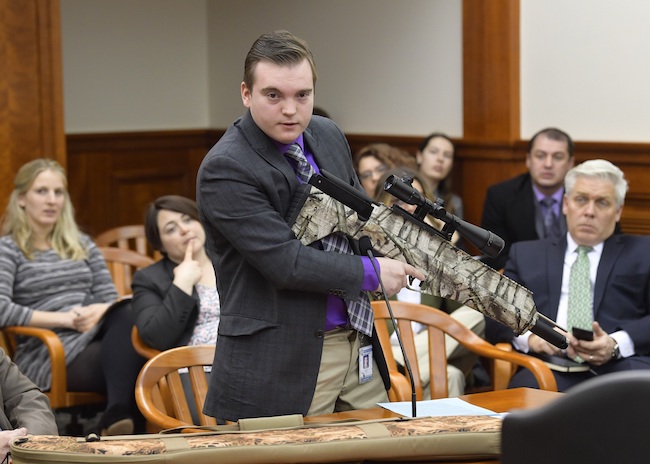 Entering his second year in in the Michigan House of Representatives, LaFave serves on: 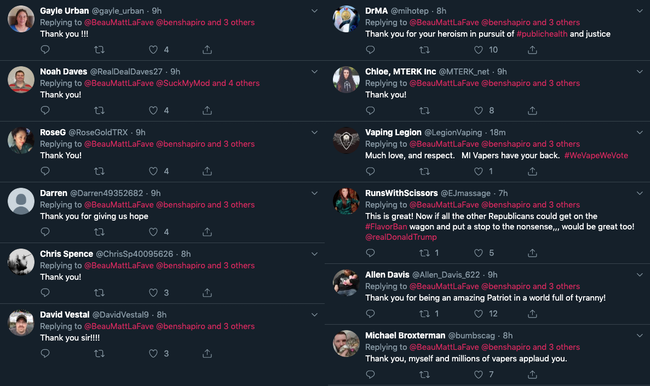 Announcing the bill, LaFave said: “I am getting frustrated with the governor’s double-speak. First, she said she was going to ban flavoured e-cigarettes immediately, then after intense public pressure, she decided her administration would take two months to re-evaluate. Unfortunately, New York has announced it will implement a similar ban. In a rush to be the first state in the nation to implement this stupid policy, the governor has changed her mind once again, and ordered all businesses to destroy millions of dollars in merchandise within 14 days.”

“The majority of adults who use e-cigarettes vape a flavor other than tobacco. This ban is an overreach that will potentially make criminals out of adults who are trying to use a safer alternative to kick the habit of traditional tobacco cigarettes. This will undoubtedly create a black market for these products which could be even more dangerous to public health.”

“I don’t care if the executive is a Republican or Democrat nor a governor or president. Bad public policies implemented without input from lawmakers should never be ignored. I urge my colleagues from both sides of the aisle to look at all the facts before we rush to judgement and put thousands of Michiganders out of work and force thousands more back to smoking combustible cigarettes.”

LaFave has taken to adding the hashtag #WeVapeWeVote to his social media posts. 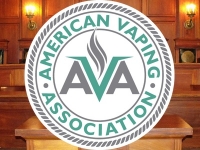 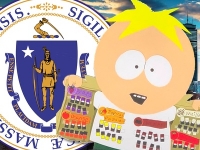