Wisconsin Whips It Up

The Wisconsin Department of Health Services has reported receiving news of 11 cases of teenagers and young adults being hospitalised with “severe lung disease that has been linked to recent vaping.” They state 7 other cases are under further investigation from the counties of Door, Racine, Walworth, Dodge, Waukesha, and Winnebago.

It was reported, “Patients resided in the counties of Milwaukee, Waukesha, and Winnebago and presented with respiratory symptoms including cough, shortness of breath, and fatigue. Symptoms worsened over a period of days or weeks before admission to the hospital. Other symptoms reported by some patients included fever, anorexia, pleuritic chest pain, nausea, and diarrhoea. Chest radiographs showed bilateral opacities, typically in the lower lobes, and CT imaging of the chest showed diffuse ground-glass opacities, often with subpleural sparing. Evaluation for infectious etiologies was negative in all patients. Some patients had progressive respiratory compromise requiring endotracheal intubation but subsequently improved with systemic steroids.”

Secretary-designee Andrea Palm and Chuck Warzacha, deputy administrator for the Division of Public Health hosted “a Facebook chat” for “concerned parents”. Given there was only one direction for the communication makes this a very odd “chat”. 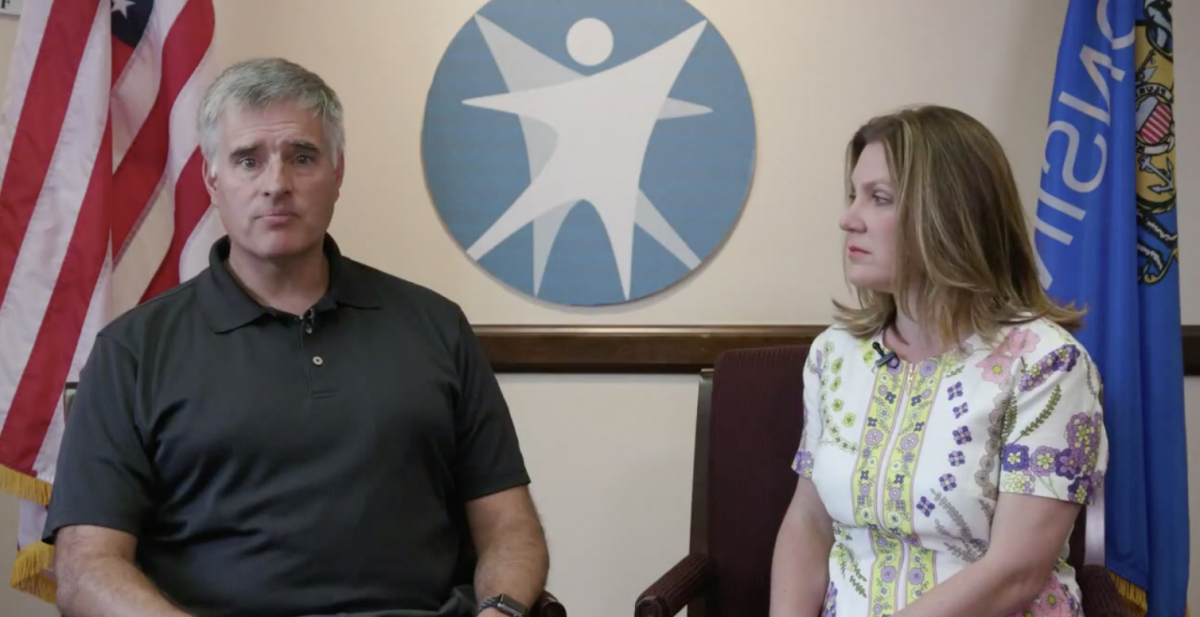 Palm declared: “We want to talk to you about a real concern here in Wisconsin. In just the past few weeks we have seen a number of teens and young adults in half a dozen counties across Wisconsin become very sick. We are still working to determine exactly why they’ve become sick, but all of them reported vaping.”

Warzacha added: “All of them were hospitalised with shortness of breath, fatigue, and chest pain. Some even needed assistance to breath. While these patients are generally improving, we don’t know if they’ll experience any long-term health effects.”

Ratchetting up the fear, Warzacha added: “We do know that e-cigarettes and vaping products can contain toxic chemicals and can damage lungs, but there’s still so much that we don’t know. We’re investigating and interviewing patients. We’re working to determine exactly what substances they may have consumed. And we’re trying to figure out what they all have in common.”

So, not knowing (or not declaring what they know) about the actual cause, Palm cautioned: “As we do that, we urge you not to vape. Steer clear of e-cigarettes. Parents, please ask your kids to do the same. Talk to them about how dangerous this can be.”

“Our goal is to help protect and promote the health and safety of Wisconsinites by raising awareness about what we’re seeing and encouraging folks not to vape.”

They directed viewers to their website detailing “facts” about vaping. It says: “Electronic cigarettes. Little cigars. Sweet candy flavours. The next generation of addictive tobacco products is here, and most of them don’t look anything like a pack of cigarettes. Tobacco has evolved so fast, it’s tough for parents to recognize tobacco when they see it—and even tougher to talk to your kids about the terrible damage tobacco products can do. But that can change right here.”

The Facebook debate with the Department’s “disease detectives” elicited very few comments from concerned parents, but the American Vaping Association’s Gregory Conley did point out: “It was previously reported that the teens were vaping street-bought THC. Why is this left out of your news release? Is scaring people more important than telling the truth?”

Wisconsin Department of Health Services replied with a stock comment: “We are still working to determine what substances each patient may have vaped, and whether or not they vaped the same substance. At this time, the only common factor among the patients was reported vaping in the weeks and months prior to hospital admission. We are working to determine if there is any additional commonality.”

To which, Conley responded: “Thank you for your response. When we know that vaping products are the most used tool in America by smokers looking to quit a known deadly habit, how do you justify telling the public generally to avoid using e-cigarettes?”

It was pointed out to Wisconsin Department of Health Services that the patients admitted to using street-bought THC liquids – [link].

After more bland repeated responses, Conley finally told the Department of Health Services: “Telling adult smokers to avoid vaping is irresponsible public health advice. And you don't even mention THC (the likely cause of this), but you plug an anti-tobacco website. You are already politicising this.” 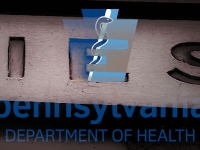