Professor Ann McNeill has written to the Journal of Health Inequalities about the importance of balancing the risks and benefits of e-cigarettes through regulations. The Professor of Tobacco Addiction and lead of the Nicotine Research Group argues that leaving the tobacco cigarette the least regulated nicotine product just perpetuates the tobacco epidemic.

As well as her work at King’s College London, Professor Ann McNeill is also a Deputy Director of the UK Centre for Tobacco & Alcohol Studies, involved in the International Tobacco Control Policy Evaluation Project, and is a Member of the Royal College of Physicians Tobacco Advisory Group. Professor McNeill has co-authored the recent Public Health England reports covering vaping and tobacco harm reduction.

In “Balancing the risks and benefits of e-cigarettes through regulations”, she notes that the UK government adopted an approach to vape regulations that aimed to balance the risks (e.g. of youth never smoker uptake) with a desire to maximise the benefits (smokers using e-cigarettes to stop smoking). 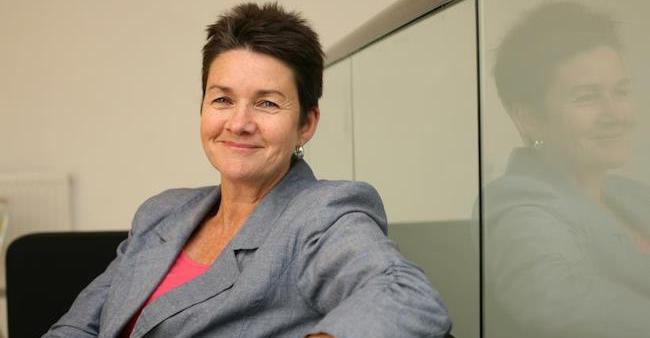 To this end, she argues, the UK is not an outlier in the world; advertising has been regulated in line with some other European nations, the TPD controls e-liquids, and both New Zealand and Canada have adopted policies similar to ours.

Moreover, despite the protestations of some within the tobacco control community, “the UK is a leader in tobacco control, as evidenced by topping the European Tobacco Control Scale and having one of the lowest smoking prevalence in the European Union”.

“England monitors e-cigarette use, uptake, attitudes, perceptions, safety, impact on cessation and smoking and the impact of regulations closely in order to get the regulatory balance right. So far, the data on youth uptake are reassuring and there is some convergence internationally on relative harms supported by the science.”

“Another concern is that increasing the burden of regulations for e-cigarettes favours the tobacco industry and we would all agree, that a diversity of manufacturers for e-cigarettes is likely to ensure that the market continues to evolve to best support more smokers to stop.”

“For me, therefore, the ‘right’ regulatory approach is still unclear, but … countries could do worse than adopting the broad EU TPD regulatory framework, as they should reassure smokers, health professionals and advocates alike that there are controls around the product and how it is marketed.”