NZ To Promote Vaping As Safer

Legalising vaping may have been a welcoming shift in New Zealand but mixed messages from government officials still left tobacco harm reduction under a cloud and smokers confused. This week, the government has announced that the Ministry of Health will begin promoting vaping as a safer alternative to smoking.

When Associate Health Minister Nicky Wagner made an announcement that vaping was to be legalised, in 2017, at a press conference, a journalist asked her: “Aren’t you just encouraging the inhaling behaviour, to teach people how to inhale?”

Aligning vape products with tobacco cigarettes made them legal, but the process didn’t help to promote vaping as a quit tool or as a way to reduce potential harm exposure. Moreover, Wagner’s replacement Jenny Salesa appeared to shift her opinion with the weather.

In December, announcing a new policy for vaping, Salesa agreed:

Then, as recently as February, she was speaking about vaping not being “risk-free” and that it posed a danger to young people.

The confused messages led to a gradual restriction in the places where Kiwis could vape – and an increase in the numbers of people (especially smokers) who believed vaping was as bad as smoking. 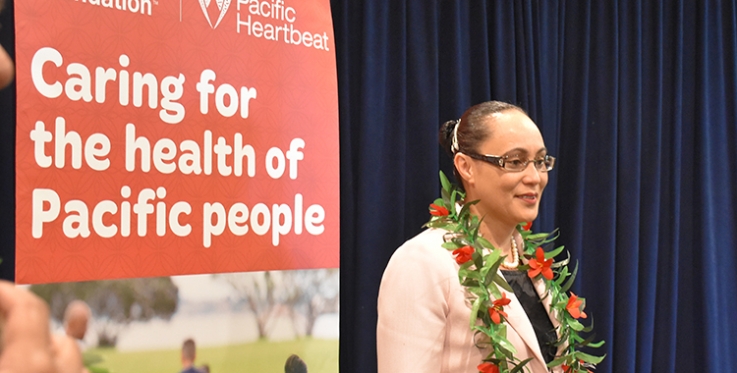 The move by the Ministry of Health hopes to recover the situation and correct the lost opportunity. Until recently the government’s website stated: “[We] do not have enough evidence to recommend vaping products confidently as a smoking-cessation tool.”

Now the site is peppered with phrases like: “The potential of vaping products to help improve public health depends on the extent to which they can act as a route out of smoking for New Zealand’s 550,000 daily smokers.”

Advice now given out to health workers includes statement such as, “there is a good rationale for people to use e-cigarettes to help them stop smoking,” and “the nicotine in e-cigarettes poses little danger”.

A department spokesperson said: “There is scientific consensus that vaping is significantly less harmful than smoking. It is likely vaping can also be used to stop smoking but the evidence is still emerging. A number of large studies are underway and more information will be available over the next year.”

Ben Youden commented on behalf of ASH NZ: “The scientific consensus is vaping is 95 per cent less harmful that smoking cigarettes. Over a year, vaping will cost about 10 per cent of what that person would have spent on cigarettes.” 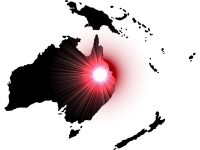 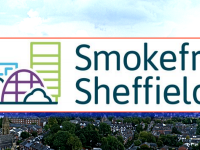